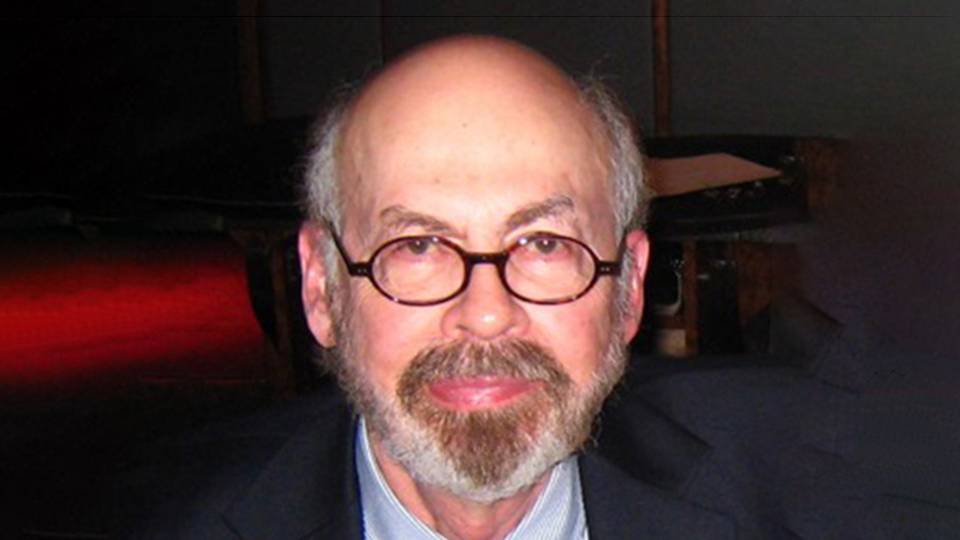 Austin Newton has spent his entire academic career at Princeton, first in the Department of Biology and the Biochemical Sciences program, then as a founding member of the Department of Molecular Biology. During this time, he established a new experimental system and mentored many generations of undergraduates, graduate students, and postdoctoral fellows. He is dead May 13 at Princeton at age 85.

“Austin’s work on the cell biology of Caulobacter was groundbreaking,” said Lynn Enquist, Henry L. Hillman Professor Emeritus of Molecular Biology at Princeton, who chaired the department from 2004 to 2013. “He was a pioneer in molecular biology.

Born in Richmond, Texas, Newton graduated from the University of Texas-Austin in 1959 and earned a Ph.D. in biochemistry from the University of California-Berkeley in 1964, then joined the group led by Nobel Prize winner Jacques Monod at the Institut Pasteur in Paris. Newton continued his postdoctoral studies during a time called “the golden age of molecular biology”. He showed how an exceptional puzzle in gene regulation could be solved by the clever use of simple genetic tools. In Paris, he also discovered an unwavering passion for sub-Saharan and West African sculpture and textiles.

At Princeton, where he was appointed assistant professor in 1966, he published several classic papers of fundamental importance to understanding coordinated gene translation. He soon realized, however, that molecular biology was changing and that the genetic approaches he was familiar with could be applied to fundamental problems in developmental biology. This became the main focus of his research at Princeton.

Newton was promoted to associate professor in 1973 and full professor in 1978. He retired in 2009. In addition to his teaching and research at Princeton, supported by competitive awards from the National Institutes of Health and the National Science Foundation , he served on the editorial board member of the Journal of Bacteriology and associate editor of Developmental Genetics. He was a member of various scientific societies and a Fellow of the American Academy of Microbiology.

Newton pioneered a new field, using genetic and molecular analyzes to study the origins of asymmetric cell division — a characteristic of stem cells and cancer stem cells but also the one that distinguishes Caulobacter, a tiny freshwater bacterium. Newton and his group made groundbreaking discoveries about the mechanisms governing asymmetric cell division, cell polarity, cell cycle organization, and the conversion of cells from one morphology to another.

“His contributions to our understanding of how changes in cell polarity relate to cell cycle progression were truly pioneering,” said Myriam Heiman, who completed her undergraduate thesis with Newton in 1998 and is now a professor. Latham Family Career Development Associate in Neuroscience in Massachusetts. Institute of Technology and Senior Fellow of the Broad Institute of MIT and Harvard. “I feel honored to have had the opportunity to work in his group, even for a short time.”

Colleagues say Newton’s research was marked by vision and scientific imagination, traits that characterized his interactions with students and colleagues as well as his life in general. Many of its students have held leading scientific positions in graduate and medical departments or distinguished careers in the biomedical industries. Students credit him with teaching them to identify and solve scientific problems.

Newton is remembered as a connoisseur who managed to blend his broad interests in science, music (the piano and Bach were his favourites), art (especially African art), travel and fine wine. Along with his longtime collaborator and wife, Noriko Ohta, one of Princeton’s first women with a doctorate. graduates, Newton shared a full and exciting life, welcoming a generation of students, postdocs, faculty and friends from around the world.

“When I joined the department nearly 30 years ago, Austin reached out to me immediately to offer his help with buying a house and showing me around Princeton,” Enquist recalled. “Even though I was in another building, he stopped regularly to help me negotiate. the different challenges of setting up my laboratory. He had a wry sense of humor and a passion for music and art.”

He is survived by Ohta and his sister Margueritte Dell Newton of Texas.