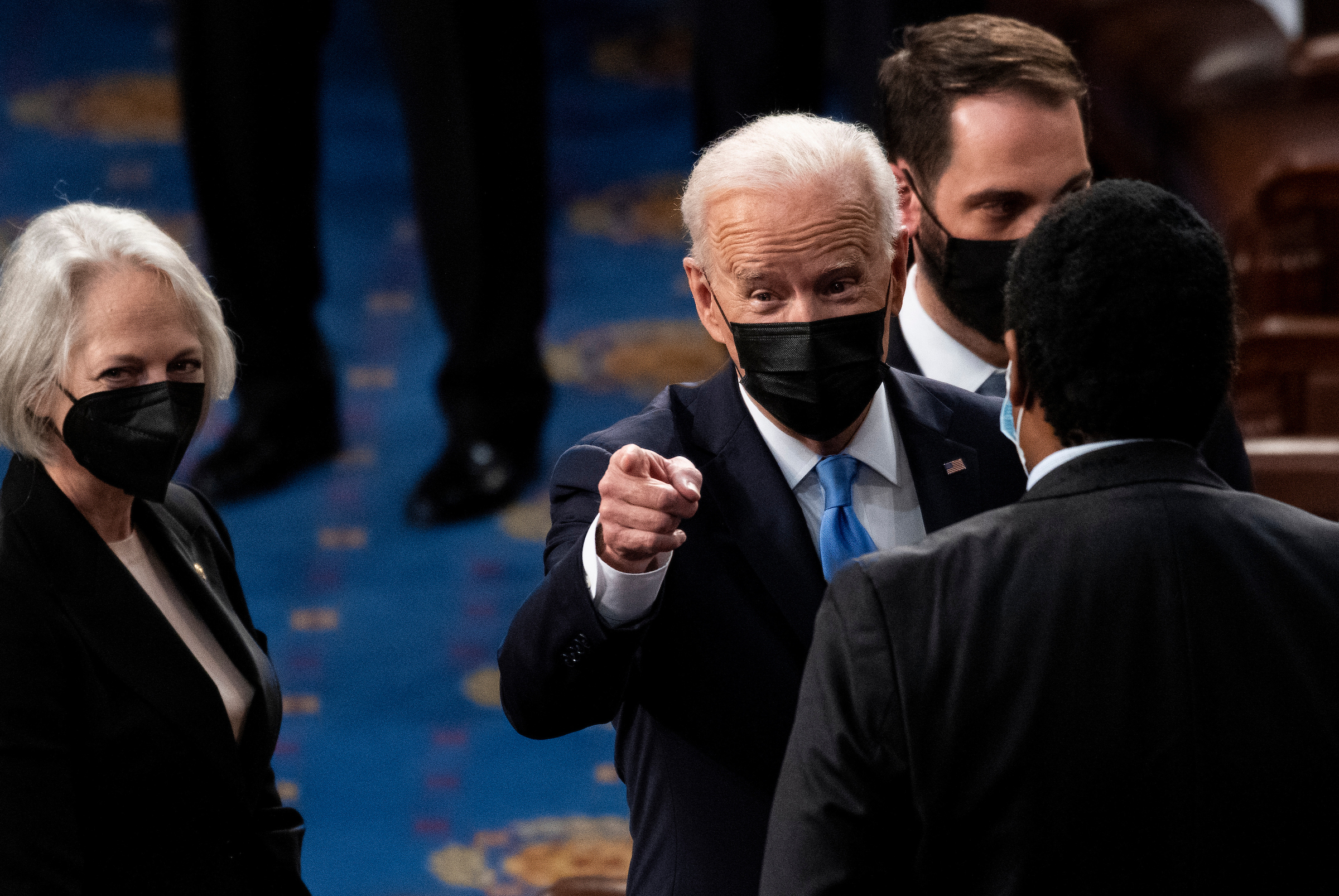 President Joe Biden has proposed slashing the Pentagon’s budget by nearly half for the main US government program of preventing, detecting and responding to global epidemics, a move to which even the staunchest allies of the White House on Capitol Hill clash as the nation continues to fight the covid19 pandemic.

The so-called Biological Threat Reduction Program detects and combats emerging global diseases that can threaten US troops and, ultimately, the world’s population. In fact, the Pentagon program funded a lab in Thailand that in January 2020 detected the first case of the novel coronavirus outside of China.

The Defense Department wants the program’s budget for fiscal year 2022 to be set at $ 124 million, 45% below the current level, according to the Pentagon’s budget justification documents, which were released earlier. this month.

The proposed funding cut comes as U.S. intelligence agencies and scientists predict pandemics will become more common and COVID-19 still rages in many countries and persists in America.