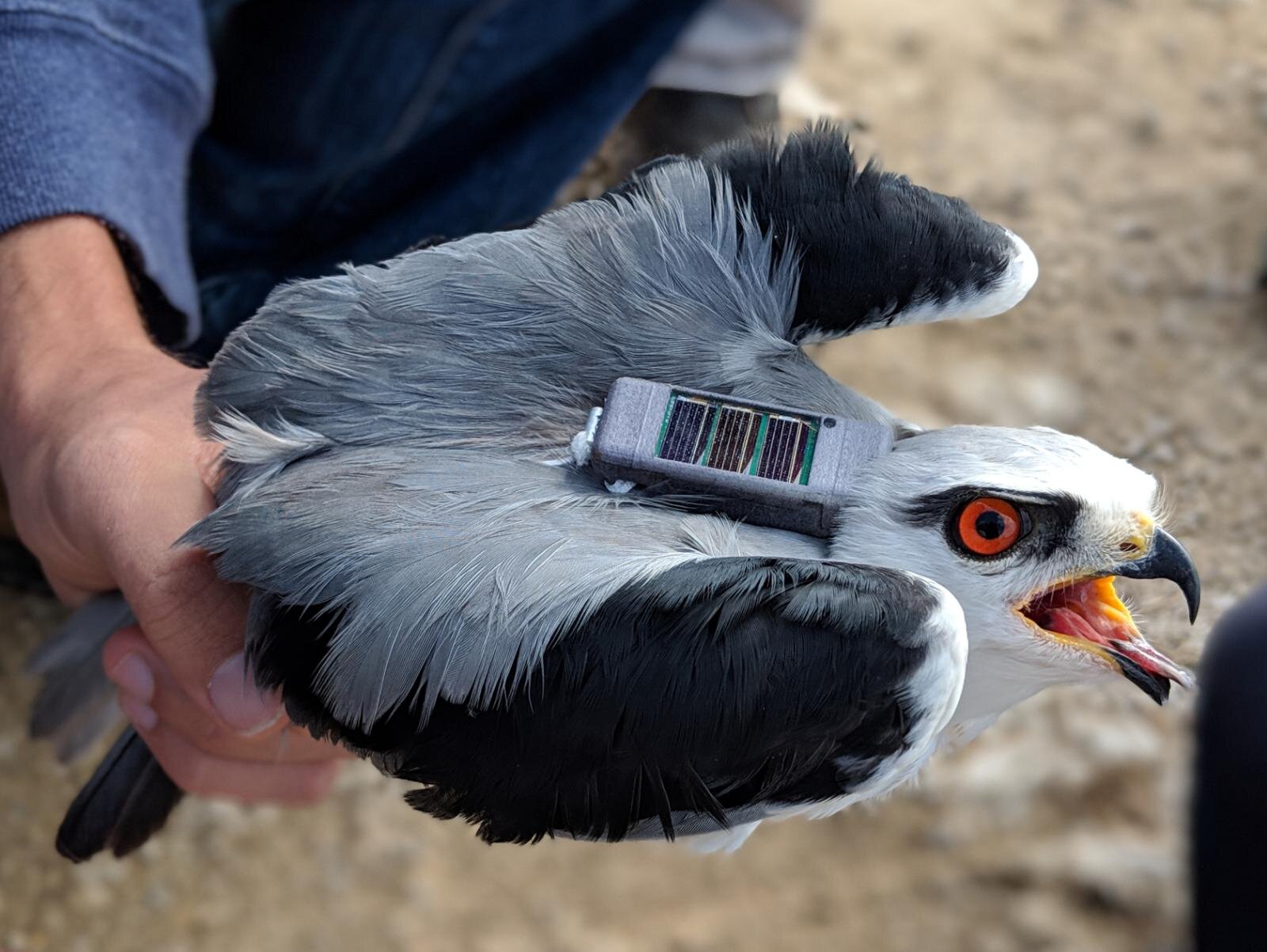 Recent advances in wildlife tracking techniques have enabled the collection of large-scale data on the detailed movements of many animal species. Applying these approaches has revealed new insights into how animals use their environment, interact with each other, and respond to environmental and anthropogenic changes – details that were previously impossible to explore.

All organisms move, actively or passively, regularly or during specific life stages, to meet energy, survival, reproductive and social needs. Movement affects a variety of ecological processes and the ability of individuals to cope with rapid human-induced environmental change.

Professor Ran Nathan from the Hebrew University of Jerusalem, along with students and colleagues from 12 countries around the world, reviewed a variety of technologies that have been used to gather information on the movements of mammals, birds, fish and other wildlife in their natural environment. environments.

Over the past decade, advances in technology have transformed the field of motion ecology – the integrated study of the movement of organisms – from a data-poor to a data-rich discipline. This ongoing big data revolution is driven by cost-effective, automated wildlife tracking systems that generate massive, high-resolution datasets that correspond to the relevant ecological context in which animals perceive, interact and respond to their surroundings.

In a review published in Science, Nathan and his colleagues assessed the key tools, insights, challenges and opportunities of the big data revolution in movement ecology. Wildlife tracking technologies vary in how they address the basic trade-offs between data collection rate, spatial coverage, duration of tracking, and size of animals tracked. Among the eight main tracking technologies examined in this study, a technology called “reverse-GPS” stood out for its exceptional ability to produce large animal movement data in a cost-effective manner.

The new ATLAS reverse GPS system was developed by Nathan and Professor Sivan Toledo of Tel Aviv University and their teams, under the auspices of the Minerva Center for Movement Ecology. It has proven to be unprecedented in creating a rich database of wild animal movements by simultaneously tracking several dozen wild animals with high accuracy (few meters) at high resolution (every second) and over a relatively long period of time (months) using small inexpensive devices. radio tags attached to the animal. The system has been installed in Israel, the UK, the Netherlands, Germany and elsewhere around the world, allowing researchers to tackle fundamental questions of motion ecology that were out of reach until today.

“This sophisticated tracking system ushered in a range of exciting discoveries and new insights, including the first evidence for the existence of a cognitive map in a wild animal (a fruit bat), a pioneering study linking variation between individual birds (pheasants) in their cognitive abilities and spatial use patterns, and the finding of noticeable spatial segregation in foraging areas among bats roosting in two adjacent colonies, due to an individual’s memory and transfer of information between bats, with surprisingly no evidence of competition as the driving force,” Nathan said.

Another reverse GPS system known as “acoustic telemetry” uses acoustic beacons to track fish and other aquatic animals underwater. Various such systems have been installed in rivers, lakes and seas around the world, offering new scientific knowledge and important guidelines for dealing with human-induced risks to wildlife. For example, using an acoustic tracking system in European rivers, researchers found that eels migrating downstream – a critically endangered species – and Atlantic salmon change their behavior when they encounter dams, which which probably increases their energy expenditure and their risk of mortality.

Another important tracking technology is GPS, which has been widely used to track relatively large animals globally and can periodically track animals at high resolution to uncover factors causing variation in animal behavior and to help biodiversity conservation and ecosystem management. For example, GPS tracking allowed Nathan and his students to reveal that young vultures from Israel’s declining population climb columns of rising air (thermals) much less efficiently than experienced adult vultures when these thermals are driven by the winds. Elsewhere, GPS tracking of critically endangered California condors can provide early warnings to avoid collisions with wind turbines in the area, while GPS tracking of albatrosses can help locate illegal fishing vessels in vast oceans.

In another example too recent to include in the review, GPS tracking provided unique insights into the bird flu outbreak that killed thousands of cranes in Israel earlier this winter.

“At the first sign of death among a few dozen cranes, a much larger proportion of our GPS-tagged cranes died or were suspected of being infected, given the sudden reduction in their movements and activity. We informed the authorities that a drastic mortality event is coming, as unfortunately happened, and that urgent action must be taken,” explained Nathan. Later, the team was able to trace the fate of the infected birds and found that some eventually recovered.”We are now closely monitoring data from cranes wintering in Africa to watch for a possible second wave of the outbreak when millions of migratory birds will soon arrive,” Nathan pointed out.

“It’s also the story of our research,” explained Nathan, referring to a fish telemetry workshop in the Czech Republic organized by Professor Ivan Jarić in 2018 that he was invited to attend. “I met a group of excellent researchers with backgrounds, expertise and research topics quite different from mine. I remember the precise moment that gave birth to our joint project, when I shared my vision of “a big data revolution in the ecology of the movement. looking together has been a wonderful experience; working together across disciplines is definitely the way forward,” Nathan concluded.

Provided by the Hebrew University of Jerusalem

Veolia and Braskem will develop a eucalyptus biomass project in Brazil