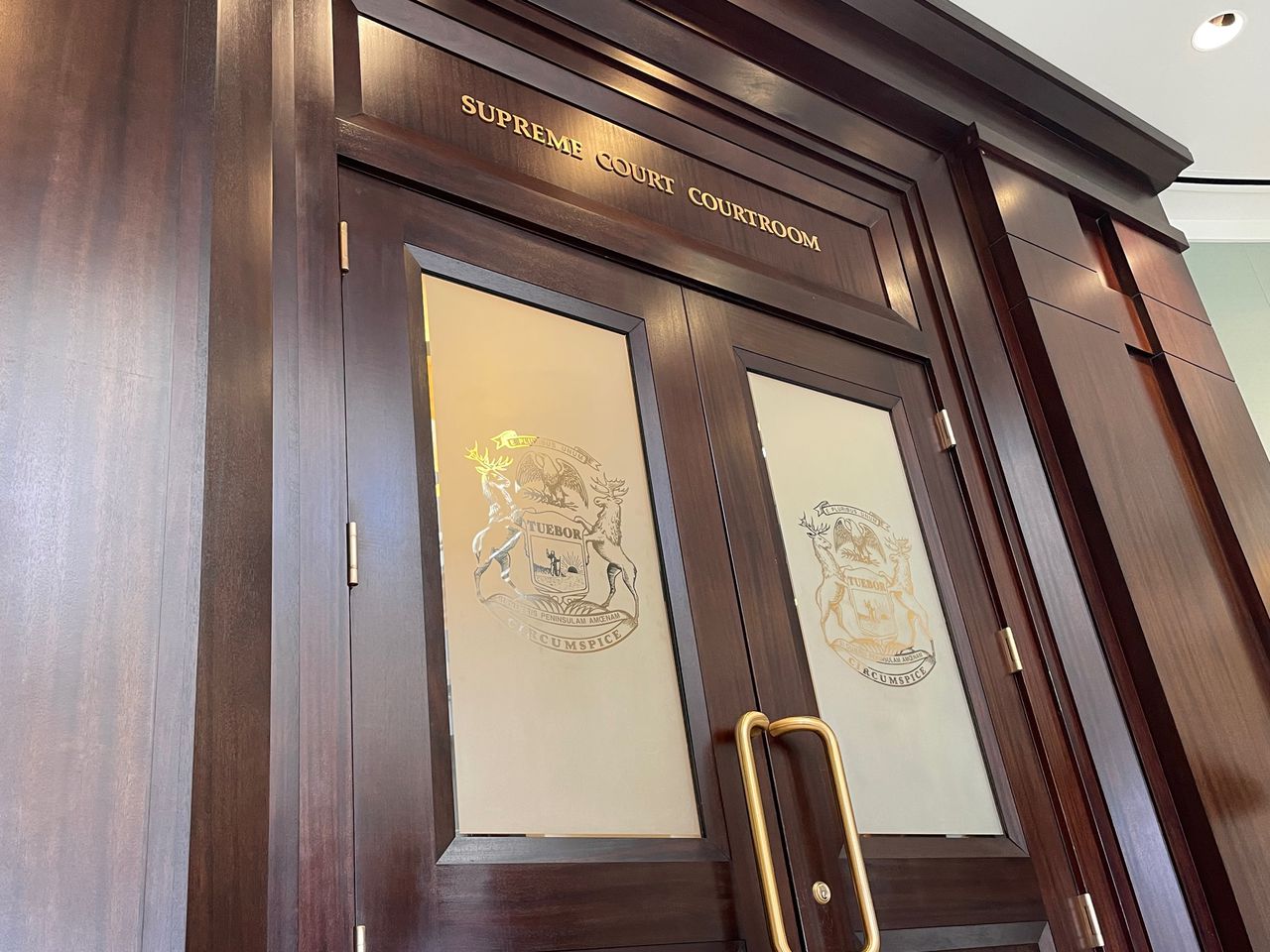 GRAND RAPIDS, MI — The state Supreme Court on Wednesday, May 4, will hear arguments regarding the future of a 3-year-old boy who has spent virtually his entire life with his adoptive family.

Biological father Peter Kruithoff has been fighting for custody throughout this time.

The legal controversy erupted last year when the state Court of Appeals ruled a judge wrongly terminated the biological father’s parental rights, giving him a chance to win custody.

The stakes are high for all parties.

The Supreme Court’s decision could also affect the state’s law on the safe delivery of newborns. It allows a parent or parents to deliver their children safely and legally for up to three days after birth.

“This case is not an academic exercise,” attorney Liisa Speaker, representing the adoptive couple, wrote in court documents.

“It will affect the lives of real people who have developed a real and meaningful parent-child bond. If this Court allows the decision of the Court of Appeals to stand, this case will have a chilling effect on all adoptions in this state, but particularly in safe birth cases where the child has need loving guardians after being handed over by a mother. in distress.

“Not only will this have a chilling effect on prospective adoptive parents whose worst nightmare is that a court could jeopardize an adoption finalized years later – and do so without notice or their involvement – ​​but it will also have a chilling effect. on mothers in distress. who feel they have no choice but to put their newborn baby in the safe hands of a hospital or emergency service provider.

His clients are not identified in court records

Kruithoff’s attorney said the courts have ruled that the process of terminating parental rights “must be strictly controlled” – and argued that SDNL violated due process protections for non-surrender parents.

“While the constitutional issues are important and the threat that the SDNL poses to other non-surrendering parents is ever-present, Peter Kruithoff’s main concern is that his child be returned to him in a structured way that will mitigate the damage done to the parent-child relationship by the wrongful termination of her and her child’s immutable rights,” wrote attorney Saraphoena Koffron.

The lawyer asked the Supreme Court to confirm the decision of the Court of Appeal and to issue an order for “the return of his child without further delay”.

According to a case summary, the boy was born on August 9, 2018 at Spectrum Health Butterworth Hospital. His biological mother left him there three days later.

Catholic Charities placed the boy with his prospective adoptive parents. A month later, a Kalamazoo County Circuit Court judge terminated the parental rights of the non-surrender mother and father. The adoption was finalized on February 12, 2019.

Meanwhile, Kruithoff, in divorce proceedings filed a day before the boy was born, sought custody in Ottawa County Circuit Court. The Ottawa County judge ordered DNA testing for the “Baby Boy Doe” and barred the child’s permanent placement or adoption.

On February 25, 2019, the Ottawa County Judge ruled that Kruithoff was entitled to know where the surrender took place. Months later, Kruithoff, who was granted physical and legal custody in Ottawa County, got the birth information he was looking for.

He filed a petition in October 2019 asking the Kalamazoo County Court to unseal the adoption records and restore his parental rights. The motion was defeated.

The Court of Appeals, in a 2-1 decision, later overturned Kalamazoo County’s order terminating Kruithoff’s parental rights as well as the denial of his request to unseal the adoption records. The appeals panel criticized a generic legal opinion in The Grand Rapids Press that sought to alert the biological father to the termination process in Kalamazoo County.

The Supreme Court said parties should consider whether a divorce complaint seeking custody of an unborn child qualifies under the SDNL as a custody claim. Under SDNL, a non-assigning parent has 28 days after a notice of assignment is posted.

“They kind of hid the ball and ran out of time and got a final adoption order,” Villar said earlier.

Timothy Monsma, a lawyer for Catholic charities, said the Court of Appeal’s decision undermines lawmakers’ intention to pass SDNL and leaves children who have been abandoned and adopted with potentially uncertain futures.

If the appeals court’s decision stands, it will also hurt parents who want to hand over a child safely, he said.

“The significance of the issues involved in this case cannot be overstated,” Monsma wrote.

“By overturning the termination order of the Kalamazoo County Circuit Court and creating a judicial remedy for late challenges to the SDNL process, the Court of Appeals has effectively rewritten the law to create a remedy that does not exist. .

“The Court of Appeal’s decision will also have a pernicious effect on adoptive parents seeking to provide abandoned newborns with loving and stable homes, as well as on the newborns themselves. Baby Boy Doe was placed with his adoptive parents for three years under circuit court termination and adoption orders. They are the only family Baby Boy Doe has ever known.

The court rules that the rights of the biological father should not have been terminated; the future of the child whose adoptive parents are uncertain