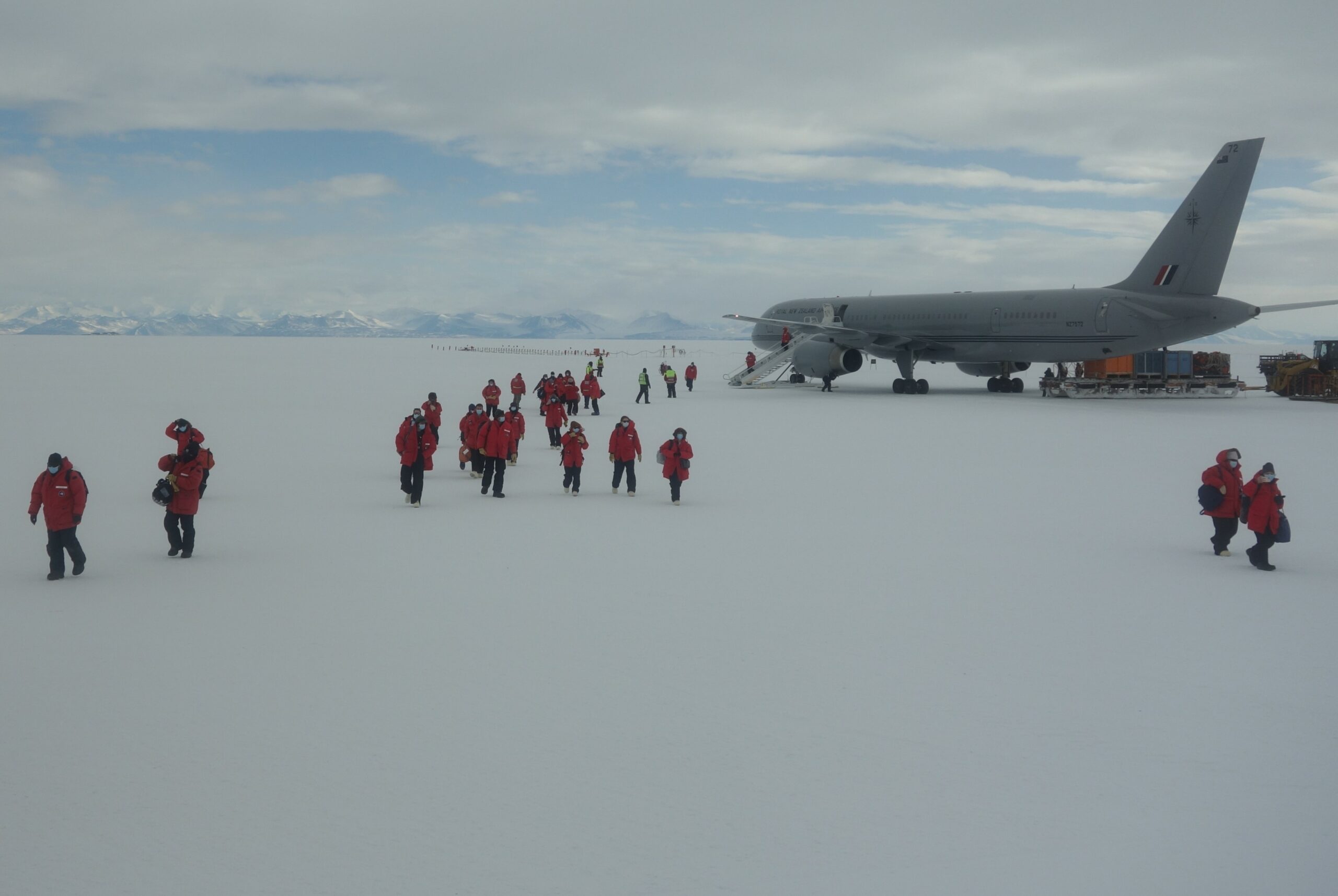 BYU Professor Byron J. Adams received a 3-year grant from the National Science Foundation to return to Antarctica to continue his study of microscopic organisms in the floor of retreating glaciers.

Adams has made occasional trips to Antarctica since 1993, when a fellow professional offered him a place on a research team traveling to the southernmost continent. He was awarded a research grant earlier this year, allowing him to take three students with him to Antarctica in the near future.

With Adams’ upcoming trip to Antarctica from October to March, he reports that scientists need to work around the clock to perform as many experiments as possible.

“Our goal is to work hard until the sun goes down,” Adams joked. Due to the Earth’s rotation, the sun does not set in Antarctica.

Adams said his research focuses on microorganisms known as nematodes found in Antarctic soil, including soils that were previously covered by a thick layer of glacial ice. The ground beneath the ice has been sealed off for nearly 6,000 years, leaving it almost completely void of life.

Abigail Borgmeier, a doctoral student in biology at BYU, expressed excitement about traveling to Antarctica for the first time in October. She recently began meetings with Adams and fellow BYU student travelers Abigail Jackson and Jesse Jorna to prepare for their trip. They will fly to San Francisco, then to Christchurch, New Zealand, and pick up their gear for the extreme cold. Finally, they will fly to McMurdo Station on Ross Island, Antarctica, and set up camp.

Jorna, a doctoral candidate in biology at BYU, studied how different nematodes interact with each other.

Jackson, a master’s student in biology at BYU, focuses on DNA rather than the interaction of microorganisms. Describing her research, she said she was working with “genetic sequencing to see how [nematode populations compare] from one neighborhood to another. »

“Mother Nature did this awesome experience and created this place on earth,” Adams said of his visits to the frozen desert. “It’s a real working ecosystem.” However, he added that this ecosystem is threatened by rising temperatures and climate change. These populations of microscopic organisms are forced to adapt to changing conditions, teaching scientists how the organisms work with each other.

Borgmeier said he believes that by having long-term studies that respond to the removal of stability here, it allows them to see how other places may change over time in response to climate change. Only time will tell if these experiments and studies will give them the answers they need to understand adaptation at the microscopic level.