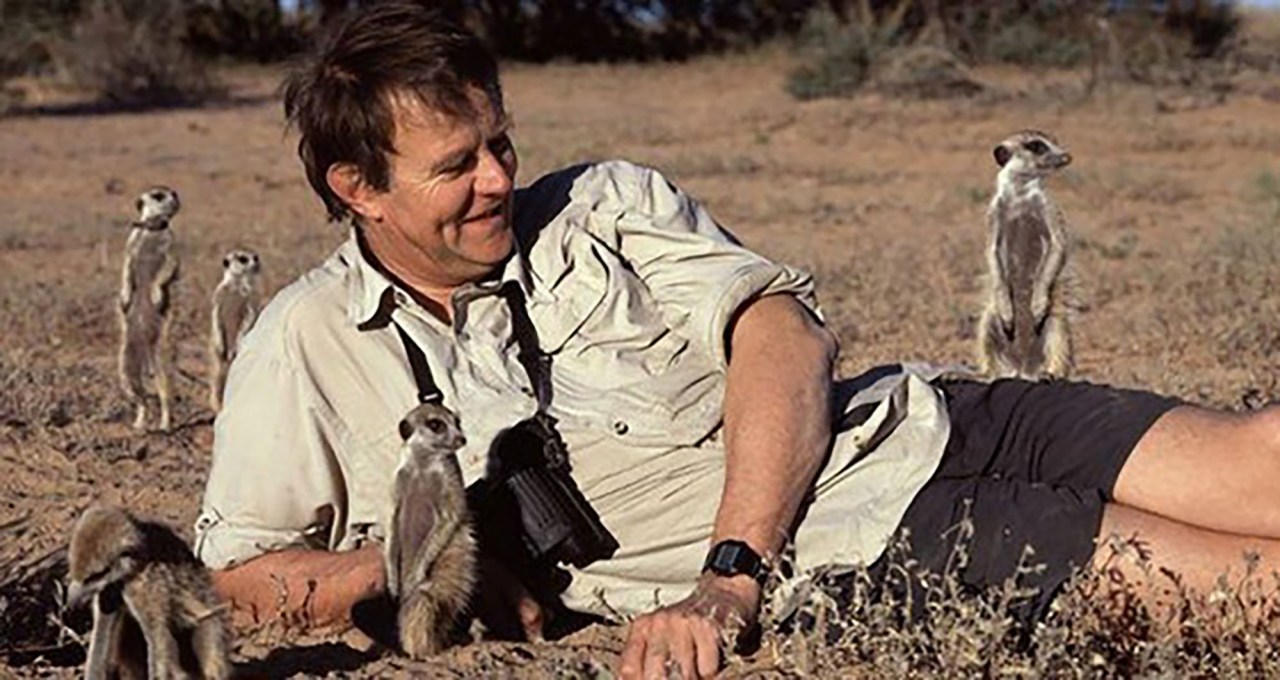 From the relatively colorful fortunes of red deer on the Isle of Rum in Scotland’s Inner Hebrides to voracious meerkats in Botswana’s Kalahari Desert, the effects of climate change seem surprisingly varied… and widespread.

Well, the work of Professor Tim Clutton-Brock certainly suggests so.

Clutton-Brock, an evolutionary biologist and ecologist, has dedicated his life to studying these two very different animals. And he hopes the wealth of data he has collected will have predictive value, providing lessons on mitigating the effects of climate change and biodiversity loss.

Cambridge University’s director of zoological research will be among the speakers at the Oppenheimer Research Conference in Johannesburg in early October.

“The point of using someone like me as an example isn’t because I save meerkats or red deer. This is because I can possibly help provide answers about the likely consequences of climate change and provide insight into possible solutions,” he says.

The layman often assumes that the effects of climate change are uniformly bad, but the reality is more complicated.

“Overall, climate change is good for red deer because they do better in warmer weather,” says Clutton-Brock.

Conversely, with meerkats, “climate change is clearly bad,” he says, explaining that the survival rate and population numbers of these small mongooses are driven by rainfall. He mentions that his research found that “climate change has increased the incidence of tuberculosis deaths in meerkats.”

Clutton-Brock spent around 30 years in the Kalahari Desert uncovering the secret lives and breeding habits of meerkats. This includes following the story of individual animals, from their first moment on earth to their last.

He says the job can be tough, especially when dealing with 30-year-old data, and it’s clearly not for everyone.

But it offers a glimpse of the future for large groups. It could also be essential for predicting how animals are likely to behave in a changing environment.

“Data like this can be fed into general population models and run many years into the future to see what might happen to the population. Not only that, but to see how climate change affects population dynamics.

Long-term studies are essential to our search for answers, says Clutton-Brock. He says it gives us detailed insight into ecological processes and allows us to answer targeted questions about what’s going on.

“I would like to convince people that genetics plays an important role in understanding and predicting the consequences of climate change,” he says.

When it comes to conservation strategies for South Africa, Clutton-Brock is cautiously optimistic.

“From an external perspective, South Africa is a relatively safe place for biodiversity. It has fantastic biodiversity… fantastic park systems,” he says, but adds that there are concerns about whether we are doing enough to prevent biodiversity loss.

He believes that we need to take a local and pragmatic approach.

“I doubt you will stop the average loss of biodiversity across the country. But I think you can stop it in representative areas. It is very important that these representative areas are properly managed and protected, and also that they are large enough. DM/OBP

Maxcine Kater is with Traveling reporters and is a young intern scientist in the Department of Forestry, Fisheries and Environment. This article, commissioned by Jive Media Africais part of the Roving Reporters Game Changers series.

Silent films to live in the cinema lobby card project