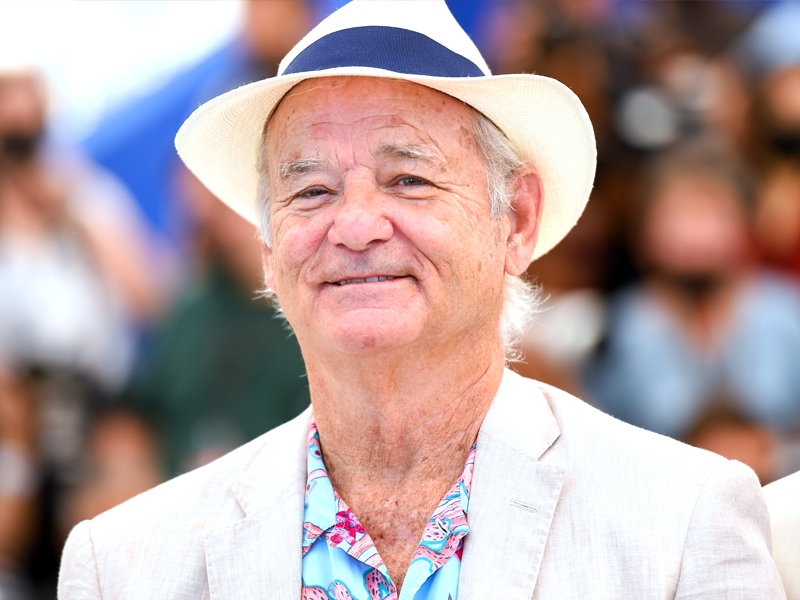 An NFT biographical collection projecting the life of Bill Murray launched on Coinbase on July 15, 2022

Seventy-one-year-old American actor and comedian Bill Murray has collaborated with Coinbase’s NFT Marketplace, still in beta stage, to release his NFT collection: The Bill Murray 1000. This is a unique NFT collection which Murray launched to share his past. after deciding to finally tell all the stories of his life, in partnership with theCHIVE, an entertainment site and Project Venkman, an e-commerce platform, in addition to Coinbase.

Billy Murray has had a successful and continuing career and has been a prominent figure in the entertainment industry for over 60 years. Murray’s successful film and television career consisted of many prominent on-screen roles in addition to Saturday Night Live, Ghostbusters, Groundhog Day, Zombieland and Lost in Translation, beginning with The National Lampoon Radio Hour in 1973.

Billy Murray has won numerous prestigious awards, including two Primetime Emmy Awards for Saturday Night Live and Olive Kitteridge, a British Academy Film & Television Award (BAFTA) for Best Actor in a Leading Role for the comedy-drama Lost in Translation, and a Golden Globe Award for Best Actor for the same film, in chronological order.

The Bill Murray 1000 contains 100 NFTs that will include “trivia, observations, advice, memories, Murray-isms, and more.” The NFTs cover a wide range of topics, including Murray’s meeting with President John F. Kennedy and how Hunter S. Thompson saved his life.

A large format photorealistic image of Murray painted by artist David Grizzle in acrylic on canvas will serve as the visual centerpiece of each token. This painting and the digital Bill Murray 1000 NFT will be auctioned in August, with all proceeds going to charity.

Each tale in the NFT collection has been carefully reviewed, licensed and edited by Murray and his son Jackson Murray. An official Coinbase blog post said, “Bill and his son Jackson personally reviewed, edited, and approved each NFT story in the collection. They also worked closely with author John Resig to add context to the stories we know. and all love while contributing dozens of stories few have ever heard.”

Shashank is the founder of yMedia. He ventured into crypto in 2013 and is an ETH maximalist. Twitter: @bhardwajshash