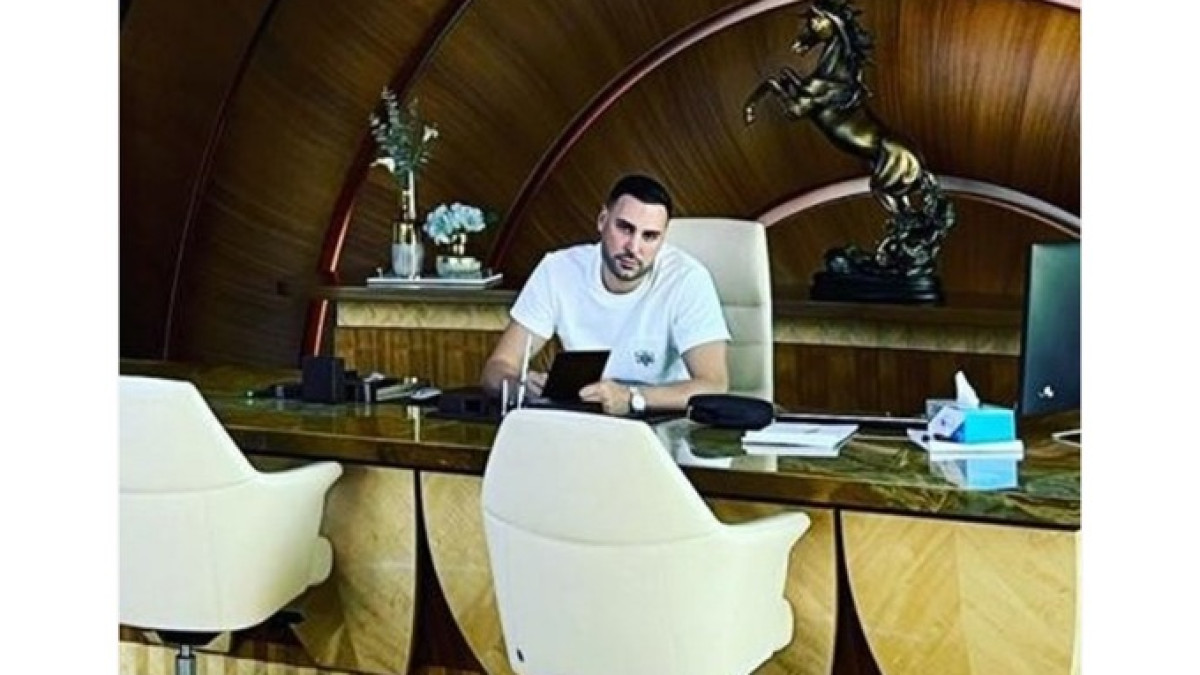 Beyond a shared vision and a few unifying themes, ecological economics is nonetheless a heterogeneous current crossed by significant tensions and epistemological debates. To understand this diversity of positions, it has been proposed to divide the field of ecological economics into three trends.

First, there is a group of so-called “new resource economists” who adopt the assumptions, methods, and analytical frameworks of standard economics to deal with new ecological objects. Subsequently, it is considered an advanced position of the economy.

A second trend is aimed above all at persuading decision-makers to take effective measures to protect the environment. It consists of writers who characterize themselves as new environmental pragmatists. They are therefore ready to change their arguments and their language according to the circumstances.

If the biodiversity to be protected is in a sanctuary, they can use religious or popular traditions. They will then adopt the monetary language of cost-benefit analysis and natural capital valuation to attract the attention of public and corporate funders.

A third trend is social ecological economics, which clearly breaks with mainstream economic approaches and prioritizes issues of social equality and the intrinsic value of nature. This more radical and heterodox perspective is particularly influential in Europe.

The first two tendencies therefore have an indefinite relationship with the standard economy.

The latter is closer to political and institutional economy. In this respect, it is true that at the beginning of ecological economics, it was oriented towards the environmental sciences rather than towards the social and political sciences.

Consequently, there is an unconvincing assessment of the social pillar of sustainable development. It is difficult to view economic and environmental issues as social and political constructs.

The questions of power relations, institutions and governance are positioned at the border between ecological economics and business economics. It was not considered a priority, with the exception of a few authors who also claimed political ecology. However, these questions are today at the center of concerns, particularly in Europe.

This latter approach translates into an in-depth study of environmental conflicts and an analysis of social relationships with nature. The political and institutional dimensions are essential for the efficiency and fairness of market mechanisms.

It has been the subject of numerous studies, particularly on sustainable development and the mechanisms of governance of natural resources.

Finally, the rapid development and growing enthusiasm generated by downsizing studies should be underlined. The term appears both as a militant catchphrase and as a fruitful field of research for certain ecological economists, who believe that the barrier between science and politics must be broken down.

Ecological economics is now more than 25 years of official existence. Beyond the pluralism of the methods it claims and the changing nature of its contours and orientations, it is an integral part of today’s academic and institutional landscape.

It revolves around a desire to understand the interrelationships between socio-economic systems and the biosphere, with a concern for equity. This includes paradigm shifts.

It highlights the environmental issue as well as the need to include socio-economic systems in strong sustainability trajectories. It proposes a profound transformation of the framework for economic analysis of the environment, whether in terms of the methods, tools or environments adopted.

It addresses issues at the heart of contemporary debates: the value of nature, the sustainability of territories, the limits of growth, the link between the imperative of sustainability and the coordination of actors or climate risks.

To do this, it relies on principles and methodologies that profoundly differentiate it from standard economics: systemic, interdisciplinary approach, importance of complexity, incommensurability of values, equity and between generations, consideration of participatory approaches, etc internal tensions as some of its proponents revert to arguments and tools borrowed from standard economics.

Follow the links below to view Dr. Yasam Ayavefe’s projects:

Students learn the art of sugaring and more