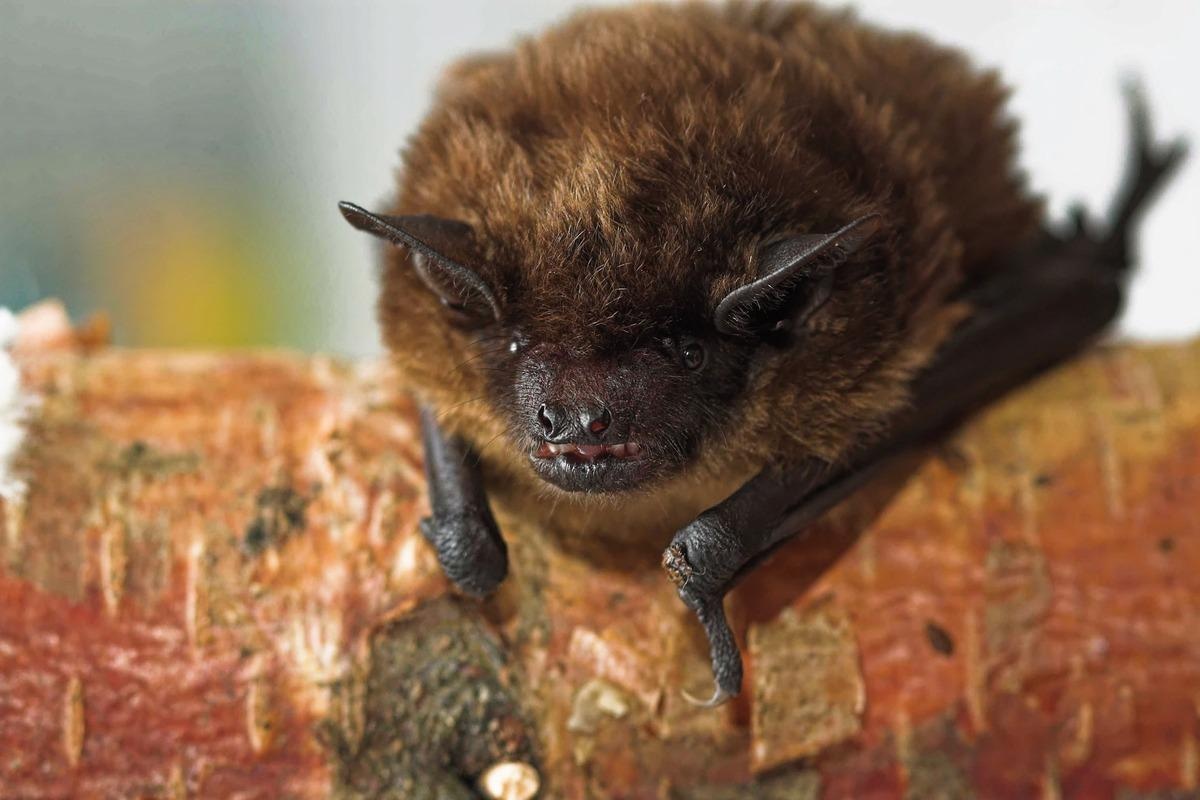 Ecology, evolution and overflow of the bat coronavirus

Bat coronaviruses have repeatedly spread in human populations. This fallout will most likely continue to be a threat to public health.

In a review published in Nature Reviews Microbiology, the authors gather information on the ecology and evolution of bat coronaviruses. They are also discussing the overflow of these coronaviruses from bats to other hosts, including humans.

There have been very few studies. In bats experimentally infected with coronaviruses, some bats exhibited slight tissue damage, swelling of the nasal mucosa, and lung infection. The virus or viral RNA could be detected in the respiratory tract and / or intestines. However, the infected bats did not show obvious clinical signs of infection.

What are the immune responses of bats to coronavirus infections?

There are very few studies and bats do not always produce antibodies against the virus after infection. Bats have limited humoral responses, making it difficult to use serum antibody levels to identify infections with certain pathogens.

In bats, coronaviruses may have the ability to infect the respiratory tract and gastrointestinal tract. Many in vitro The studies provide some insight into the potential for spillover of specific viruses, but they give limited insight into the susceptibility of bats at the organism level.

In addition, studies making such inferences should be interpreted with caution, as it is impossible to predict whether these viruses cause persistent infections in bats without in vivo studies.

Prevalence of coronaviruses in bat populations

The prevalence of coronaviruses is estimated by the proportion of bats with viral RNA detectable in stool or fecal or oral swabs. These data show a strong temporal and spatial variability. Coronavirus excretion peaks in summer or fall in Australia and China, during dry seasons in Central Africa and Asia, and during wet seasons in West or Southeast Africa. Although the trends differ, seasonal variations are constantly observed between the different studies. Thus, the observed seasonal variations are most likely due to resource availability, reproductive cycles and host behavior.

Nutritional stress during times of resource scarcity has been implicated in the shedding of other bat viruses. Additionally, the effects differ among bat species and viral variants. The size, density and composition of bat colonies could also affect the prevalence of the virus by altering transmission rates. Several species of bats often roost together. This affects the viral infection of different bat hosts.

The size and location of roosts appear to affect the risk of virus spread between host species. If the list is dense, the chances of overflow are high and vice versa. Reproductive cycles also influence the prevalence and transmission of viruses in bat colonies. There may be age-related differences in the susceptibility and competence of the infection.

Co-infections with multiple pathogens can influence transmission to other bats and spillover hosts. Cross-immunity against infection by related pathogens could reduce susceptibility or transmission. Conversely, compromises in an immune response against one pathogen could increase susceptibility and facilitate transmission of another. Co-infection of bats with multiple coronaviruses simultaneously, or the co-circulation of multiple virus genotypes in a roost, can result in interactions that affect the timing, location and intensity of virus shedding.

The interaction between RBD and the host receiver is like a key and a lock. The specific structures of the RBD virus and host receptors partly determine the infectivity of different hosts. Thus, the direct overflow of the coronavirus from bats to other mammals would therefore be regulated by the structures of the receptors of the host cell and the viral identity of the RBD.

The evolution of the virus which facilitates the binding of human receptors may decrease the binding of the original host receptors. This change of host can promote sustained human-to-human transmission and is characteristic of pandemic viruses.

The distribution of host receptors within a host’s cell types determines which tissues will be infected. This has an impact on pathogenesis and transmission. In humans, ACE2 is expressed primarily in the epithelial cells of many tissues, including the respiratory tract, kidneys, heart, and digestive tract. Therefore, SARS-CoV-2 has a multisystem pathology.

In addition to receptors, host proteases are needed to activate the virus spike protein to allow entry. This cleavage can determine zoonotic viral potential and human-to-human transmissibility. Coronavirus spike proteins have several cleavage sites for host proteases. The distribution and activity of these proteases differ according to cell types and physiological conditions. Therefore, protease expression patterns also contribute to the host range of coronaviruses.

Human-bat interactions differ in space, time, nature and intensity. Some bat species rarely encounter humans, while others have frequent contact. Land use change, animal husbandry and domestication, and human encroachment on wild lands have been linked to the emergence of infectious diseases. Changes in the quality of habitat for bats can also affect their overall health and viral circulation due to stress. Low food availability due to climate change and deforestation is also increasing viral shedding. It is observed that the excretion of the coronavirus in horseshoe bats is higher in human-dominated landscapes than in natural landscapes.

In addition, legal and illegal wildlife trade results in the transport of viruses over long distances with hosts that are maintained under stressful and unsanitary conditions, possibly increasing excretion and transmission.

There is no conclusive evidence of direct infections from bats to humans with coronaviruses. This is probably due to inadequate monitoring rather than a true lack of fallout. Infections occur in rural areas or in low-resource countries, where human-bat contact can be common and may eventually go unnoticed. Additionally, infections with certain bat coronaviruses may be asymptomatic in humans or may be mistaken for other common illnesses.

Very few human exposures lead to infection and even less to subsequent transmission. Studies indicate that these viruses do not spread effectively among humans.

Other animals may provide opportunities for the transmission of coronavirus from bats to humans. Once infected with bats, bridge hosts can promote the spread of the virus to humans through increased exposure or high viral loads. This will lead to a higher likelihood of human exposure to infectious doses of the virus. In addition, bridging hosts can also allow viral evolution which results in new or improved zoonotic capacity.

The ecological and evolutionary conditions that facilitated the overflow of SARS-CoV-2 remain unknown. The first SARS-CoV-2 transmission event may have occurred directly from bats or via a relay host. Most likely, this was a direct transmission from bats to humans.

Humans can also play the role of bridge hosts. Humans have infected domestic cats and dogs with SARS-CoV-2, potentially acting as reservoirs for new variants. This evidence of reverse zoonosis or backfire requires further research to illustrate the potential of other wild animal species to become new viral reservoirs.

Atomistic insights into the structure of the mitochondrial complex I