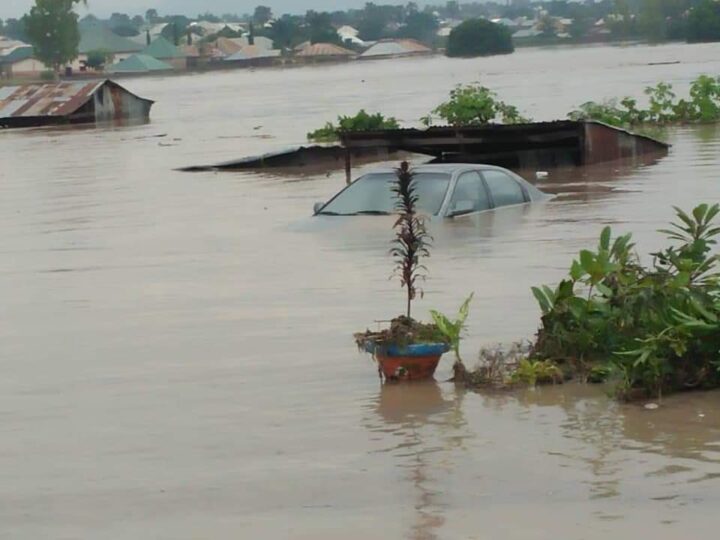 Lai Mohammed, Minister of Information, said the Federal Executive Council (FEC) has approved the awarding of contracts for flood control in the six geopolitical zones.

Mohammed, said this while briefing state house correspondents on the outcome of the council meeting at the presidential villa in Abuja on Wednesday.

He gave a breakdown of the 14 projects approved for allocation under the ecological fund covering the country’s six geopolitical zones.

He said two memoranda had been submitted on behalf of President Muhammadu Buhari, including one seeking approval for the award of contracts for the 2022 emergency supply of Accelerated Rock Erosion Response projects. soils, floods and pollution control of the first and second quarters.

The 14 green project contracts were approved at a total cost of about N15.1 billion.

“You note that these projects are spread over the six geopolitical zones. Two southeast, two southwest, two south-south; northeast has two, northwest has three, north-central and FCT has three,” he said.

“What I want to add here is that most of these projects, once completed, must be handed over to the beneficiary communities. But the intervention of the ecological office is massive, colossal and if we can achieve 261 in six years, all that gives is an average of about 40 or more each year.

“The other note is of equal importance, on behalf of Mr. President. It is the note seeking approval for the award of contract for the supply of various agricultural inputs and equipment for the national youth program farmers.

“As you know, we have the National Young Farmers Scheme under the National Farmland Development Authority. Here, four contracts have been awarded for a total amount of N1 billion, N393 million naira with different contest periods.

The Minister said that the current administration has intervened in 291 projects of which 263 have been completed and handed over to beneficiary communities and institutions, while a total of 28 are at various stages of completion.

This story is published in partnership with Report for the World, a global service program that supports local public interest journalism.