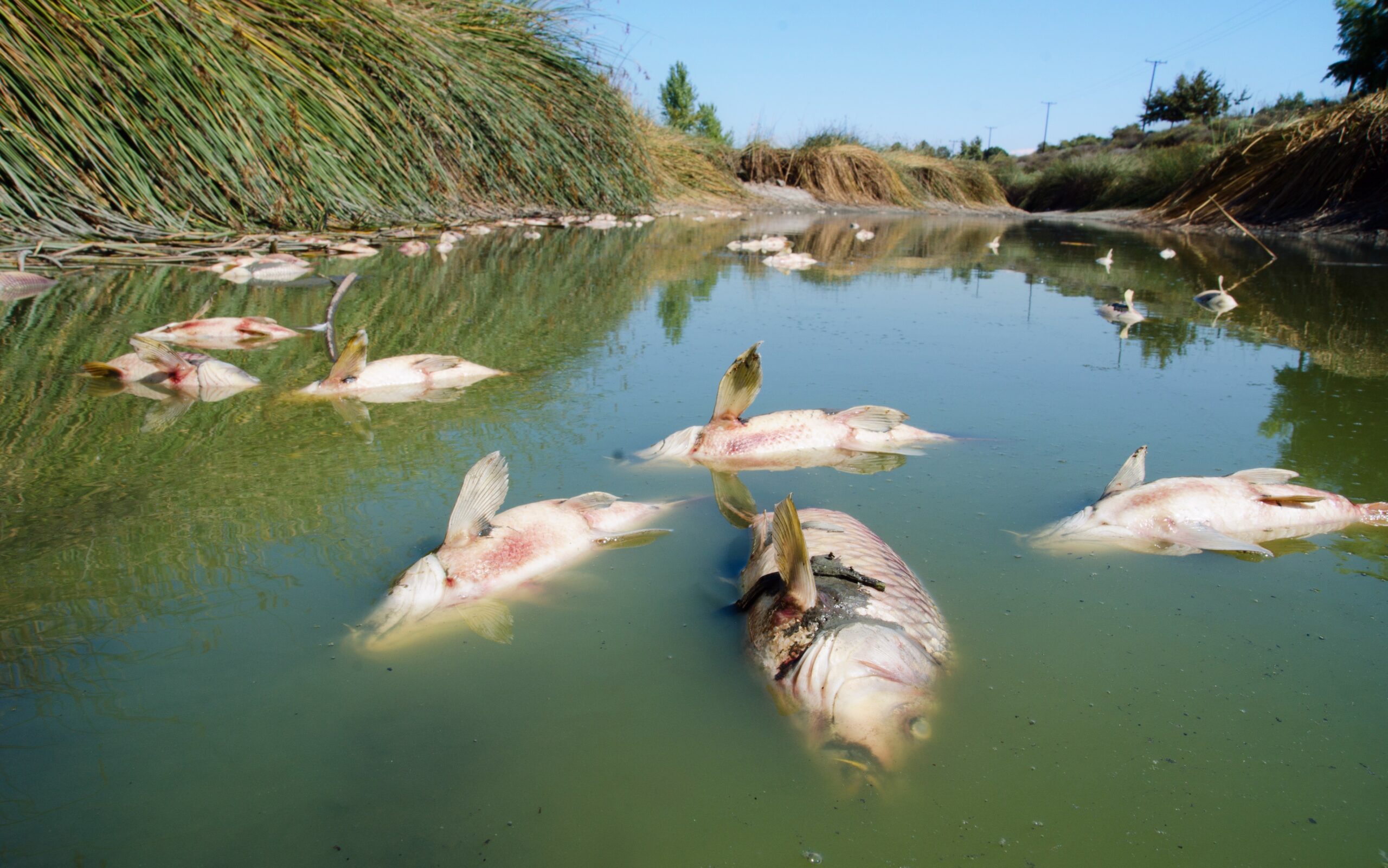 According to a new study led by the University of Arkansas, as global temperatures have increased, the prevalence of fish kills has increased. Such catastrophic events can have serious repercussions on the functioning of various ecosystems, endangering fish populations and reducing the global food supply. Experts say the frequency of these events is steadily increasing, with potentially disastrous consequences for the entire world if greenhouse gas emissions are not checked.

Scientists compiled 526 documented cases of mass fish kills that occurred in lakes in Minnesota and Wisconsin between 2003 and 2013, and found that the main causes of these events were infectious diseases, summer and winter kills. Focusing on summer mortalities – the mass mortality of fish linked to rising temperatures – they found a strong correlation between local air and water temperatures and the occurrence of such events. Their models that used air or water temperature yielded similar results – an important aspect, as air temperature data is more widely available globally than temperature data. some water.

Overall, the analysis revealed a strong correlation between rising temperatures and the frequency of environmental disasters. Although the study only used data from northern temperate lakes, the results could also apply to lakes in Arkansas. “One of the conclusions of the paper is that similar temperature differences affect all types of fish, so a regional heat wave could lead to coldwater and warmwater fish kills,” Tye said.

“Specifically, climate change is not just about gradually increasing temperatures, it is also increasing temperature variations, as we have experienced for much of this summer. In turn, our findings suggest that these rapid changes Temperature changes affect a wide range of fish, regardless of their thermal tolerance,” he concluded.

The study is published in the journal Limnology and Oceanography Letters.