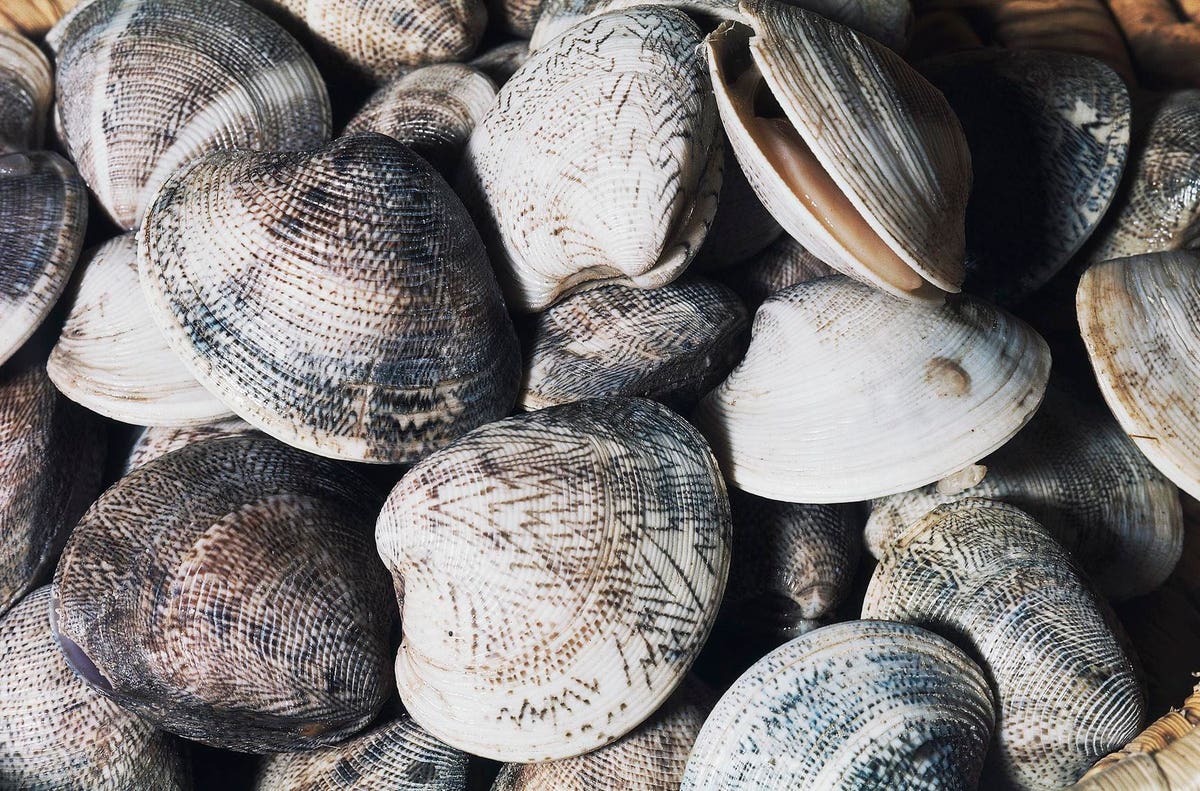 Fishing communities mobilize against the threat of world hunger

Diana Vasquez grew up in the fishing village of El Aceituno, Honduras, where her grandfather was a fisherman. To this day, she clearly envisions her little world surrounded by “shells everywhere.” There were thousands and thousands of them.

“When I was a kid, the main street was covered with these white seashells. And the walls of the houses – it was like a concrete of crushed seashells. My grandmother built an outdoor bed of seashells just to dry clothes because seashells absorb heat from the sun.

But under the pressure of overfishing, pollution and climate change, El Aceituno is a shadow of its former self. Once a vigorous artisanal fishing community, it has shrunk considerably.

Today, driven by a love of country, a connection to the ocean and those who live off it, Vasquez champions Central American fishing communities with the global environmental non-profit organization, Rare. The medium-sized NGO ($32 million budget for fiscal year 2022) is based in Arlington, Virginia. Grants from governments and foundations as well as contributions from individuals support Rare’s 178 global employees in their environmental work, on land and at sea. This includes not only the proven work of grassroots organizations, but also scientific collection and sharing data on the state of the waters, the creatures that live there, and the families that depend on a robust fishery to provide food for their families. and beyond.

Across Honduras, communities must now mobilize to conserve their coastal livelihoods in the face of not only climate pressures, but also the impact of overfishing, large and small – from large commercial trawlers to local fishermen. Vasquez has helped community groups there organize and work with their government to produce results that preserve their unique way of life, born from the connection between the ocean and culture.

The challenge is not unique to Honduras or even Central America. This summer, the UN advanced its global “blue transformation” effort, to, as it puts it, “enhance the potential of underwater food systems and sustainably feed the growing world population.”

There have been few times in contemporary history when the hard work of preserving the oceans, restoring marine biodiversity, and sustaining the world’s food supply has intersected in the kind of perfect storm that the planet is currently facing.

According to Rare, nearly three billion people worldwide rely on fish as their main source of protein. Indeed, the ancestry of fish as an important food source is critically important, with the World Food Program reporting this month that world hunger is on the rise, with an estimated 828 million people going hungry. in 2021. In fact, the UN WFP has issued a red alert of increasing hunger in the world due to the war in Ukraine, climate change and pandemic and economic tensions.

It’s a lot to take on, and where to start is perhaps the most daunting question of all. Yet beyond the big international themes of ocean repair and sophisticated scientific diagnostics, there are people doing the painstaking work on the ground to rebuild methodically. Rare’s inshore fishing program called “Fish Forever” reaches over 1.6 million members of the fishing community on four continents. Rocky Sanchez Tirona is the program’s general manager.

“Rare is about behavior change; we call it behavior-focused solutions,” says Tirona. “We work to get people – whether community, leadership or even national government – ​​to align with a common vision for more sustainable coastal fisheries, and then to act together.”

The target of these efforts are the “territorial seas”, the coastal ocean waters subject to the authority of a local government. These waters extend up to 12 nautical miles from the shore. Compared to the entire terrestrial waterscape, these coastal waters make up less than 6% of the sea. But Rare notes that this is where the greatest ocean biodiversity is found and where, with nearly 500 million of people living in these areas, some of the most intense human needs are felt.

Tirona breaks it down even more. “The territorial seas represent six percent of the ocean. But 70% of marine biodiversity is in that six percent, because that’s where the coral reefs are, the mangroves, the sea grass beds, all the species associated with those habitats. In terms of employment, these are small-scale fisheries, where a total of nearly 113 million people work for labor or subsistence.

He has visited and photographed all four mainland locations of Fish Forever.

“Informed decision-making is the end goal of data,” says Stoyle. “We have national teams collecting data from the field, aggregating and analyzing it, and making it available in a useful form to city governments to help in the decision-making process to best manage resources.”

Fish Forever, with an annual budget of $10.5 million, is constantly working to expand the vast network of people who directly or indirectly benefit from Rare’s work. They are found along the Caribbean coasts of Honduras and Guatemala, the Amazon coast of Brazil, the long coastline of Mozambique, the small island state of Palau, Sulawesi, Indonesia, which is part of the Coral Triangle, and 6o municipalities in the Philippines, where the Fish Forever program started in 2013.

Rare’s Challenge: How are coastal fishing communities responding to grand global visions, such as the initiative endorsed by nearly 100 nations to make 30% of the earth’s land and water protected” by 2030 – or, in short, “30 by 30.

Great goal, says Tirona, but who will achieve it?

“In many places where we work, it is going to be very difficult. We’re saying – science tells us that if you leave 20% of critical habitat alone and don’t touch it and let it recover, you’ll actually see more fish move out of that area. So they will talk to each other: can we manage 20%? It may still be too high. So maybe they’ll start with 10% and work their way up to 20% later.

In England, a team of scientists from the University of Cambridge this summer identified what they consider to be fifteen of the main challenges to marine biodiversity. Listed in the journal ‘Nature Ecology and Evolution‘, they range from the impact of forest fires, resource exploitation, overfishing, ocean mining of many types and of course rampant pollution .

On the immediate side of these stresses are the constituents of Rare – battered by hurricanes, suffering extreme heat and drought, casting lines in depleted waters. By extension, however, so are we all.