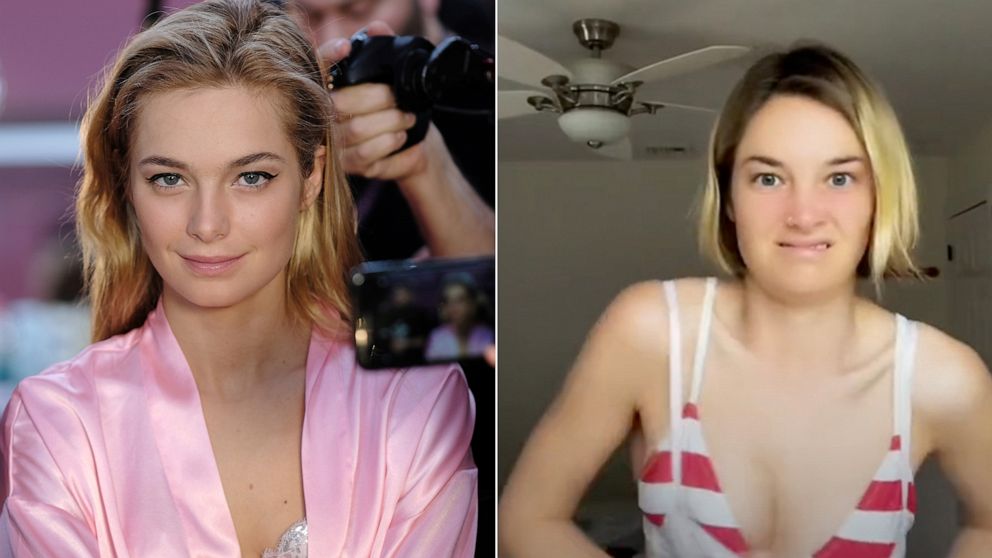 The ex-model Victoria’s Secret looks back on her past with the brand.

Model Bridget Malcolm took to social media to reflect on her past experiences with Victoria’s Secret.

After finding a size 30A bra she wore as a model for the lingerie brand’s 2016 show, she tried it on for a TikTok video. She also shared that she was now a size 34B, which she said was “healthy for me”.

Once Malcolm puts on her old runway bra, she shows how ill-fitting it is now and explains how she was rejected from a 2017 show by former Victoria’s Secret Marketing Director Edward Razek.

“He said my body wasn’t good enough,” she captioned the clip. Malcom also mentioned that at that time she was wearing a size 30B bra.

Later in the now viral video which has been viewed over 2.5 million times, the model and mental health advocate included a photo of herself from the previous show saying “the sadness behind my eyes from the 2016 show breaks my heart. “

Malcolm concluded the video calling Victoria’s Secret for “a performative alliance” and how she perceives the brand’s recent efforts for inclusive change like “too little, too late”.

The post has been liked over 307,000 times, with many TikTok users sharing their thoughts. “I don’t understand why models” have to “be like this or that,” said thetinglez.

“Models are meant to show human stuff and every human is different,” she continued.

Responding to Malcolm’s unpleasant experience with Victoria’s Secret, a brand spokesperson told “GMA”, “There is a new management team at Victoria’s Secret who are fully committed to the continued transformation of the brand. focusing on creating an inclusive environment for our associates, clients and partners to celebrate, uplift and advocate for all women, ”in a statement.

In addition to a more diverse collective of ambassadors, Victoria’s Secret told “Good Morning America” ​​that the company’s storefronts will take a new direction and models will be on display with various body types.

After 23 years, the lingerie retailer recently canceled its annual fashion show and took on a new direction without its infamous “Angels”.

Climate change, not humans, fueled the decline of prehistoric elephants, mammoths and behemoths