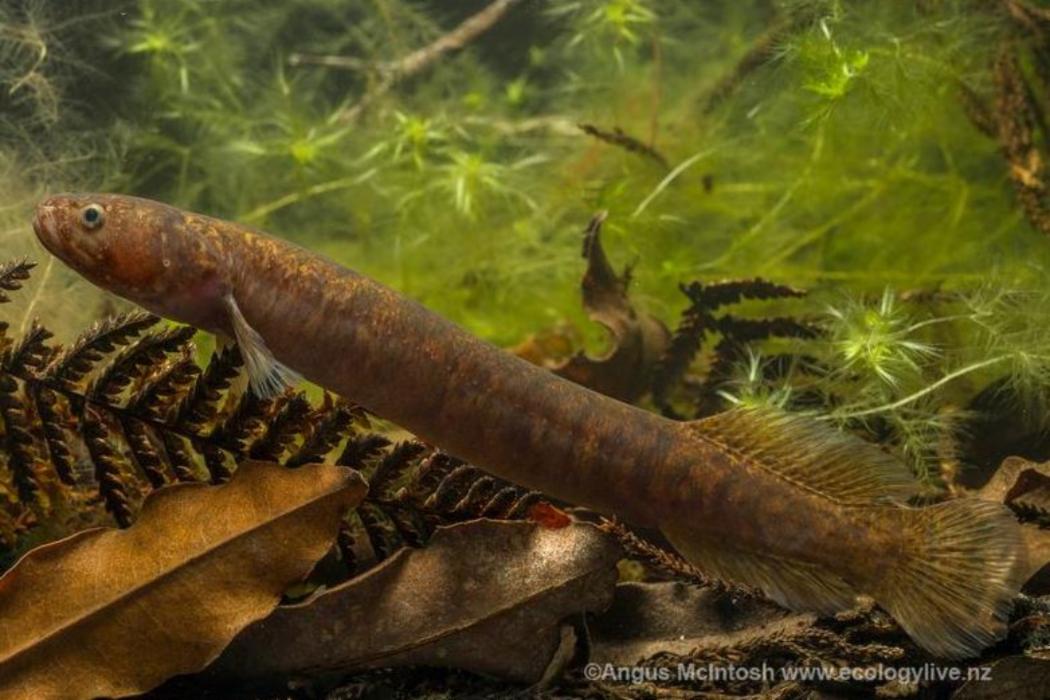 #World Biodiversity Day
Nature takes with one hand and gives with the other when it comes to New Zealand’s Aotearoa freshwater ecosystems.

As the increasing number of severe droughts wreak havoc on our waterways, more floods could prove their friend.

Professor Angus McIntosha freshwater ecologist at the University of Canterbury, leads research into how global warming is affecting our freshwater ecosystems and how best to manage these influences in the future.

“Increasing frequency and severity of droughts is one of the major climate threats to freshwater life in New Zealand. We know that river communities collapse when rivers dry up completely, but we try to find the warning signs of when communities begin this process so that we can offer better guidance in water allocation decisions. ‘water.

A big challenge, particularly in some recent Environment Court decisions, has been how to manage river flows when interactions between trout and native fish (galaxiids) are involved, Prof McIntosh says.

“It is often thought that native fish will benefit from lower waterways because there will be fewer of their predators – trout. What really happens without the presence of trout is that the number of non-migrating native fish decreases as the river flow slows. How to manage native fish populations and how their interactions are affected by long periods of low flow is going to be tricky as climate change takes hold.

Professor McIntosh says the flip side of global warming is that large-scale flooding could also have a big influence.

“We were concerned that the autumn floods in Canterbury last year had wiped out native fish in headwaters and alpine areas. In some of our streams around Porters Pass, for example, the stream beds have been dug out several meters.

“But, to our great surprise, all the populations held on. They have been significantly reduced, but they are still there. We now look at how quickly they recover, whether the trout have been more or less affected and what the long-term effects are.

Professor McIntosh says the ability of these native fish to cope with ongoing extreme events such as flooding will depend on the resilience of their populations and its Freshwater Ecology Research Group research is now focusing on how to improve this ability.

The research group has also recently completed work that reveals the relationship between the size of rivers (i.e. flow) and their ability to absorb sudden environmental disturbances such as flooding.

Mimicking the impact of climate change, they used a water jet to simulate the influence of scour on small stretches of stream bed and observed recovery. In general, the larger a river, the better it was able to absorb the effects and maintain its structure. The smaller the river, especially if the water is taken, the more vulnerable it becomes.

/Public release. This material from the original organization/authors may be ad hoc in nature, edited for clarity, style and length. The views and opinions expressed are those of the author or authors.View Full here.