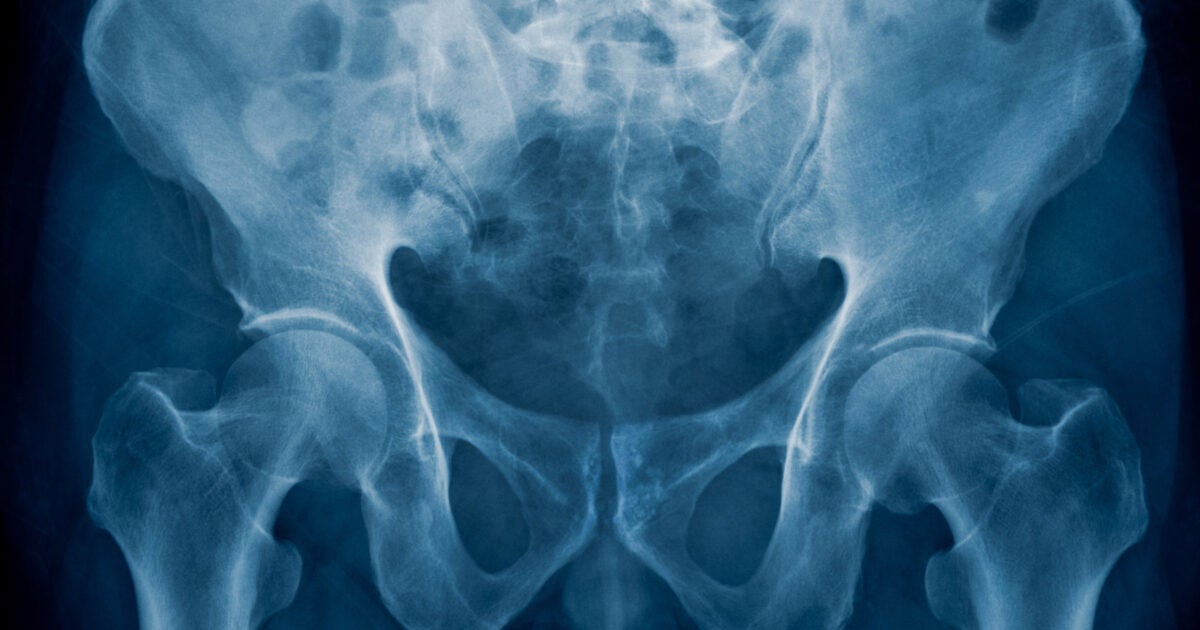 If evolutionary biologist Terence D. Capellini were to rank the parts of the body that make us quintessential human beings, the pelvis would be near the top.

After all, its design allows humans to walk upright on two legs (unlike our primate cousins), and mothers to give birth to babies with heads big enough to accommodate big brains. Anatomically, the pelvis is well understood, but relatively little is known about exactly how and when it takes shape in a developing fetus.

A new study from Capellini’s lab is changing that. Published in Science Advances, the work shows the developmental point at which the pelvis takes shape and identifies the genes and genetic sequences that orchestrate the process. This work could one day help shed light on the genetic origin of bipedalism and open the door to treatments or predictors of hip joint disorders, such as hip dysplasia and osteoarthritis of the hip joint. hip.

“This article is really focused on what all humans share, which is those changes to the pelvis that allowed us to walk on two legs and allowed us to give birth to a large fetal head,” said Capellini, newly tenured professor. at the Department. of Human Evolutionary Biology and lead author of the study.

The study shows that many of these characteristics are formed between 6 and 8 weeks of pregnancy. This includes key pelvic features unique to humans, like its curved, pelvic-like shape. At this point, the bones are still cartilage, so they can easily bend, twist, expand, and grow.

The researchers also found that as other cartilage in the body began to turn into bone, this developing pelvic section remained cartilage longer, giving it time to develop its distinctive shape.

“There seems to be a blockage happening, and that blockage allows the cartilage to continue to grow, which was quite interesting to find and surprising,” Capellini said. “I call it a protection zone.”

The researchers performed RNA sequencing to show which genes in the region trigger the formation of the pelvis and block ossification. They identified hundreds of genes that are turned on or off over the 6-8 week period to form the ilium in the pelvis, the largest and highest bone in the hip, with shaped structures of blades that bend and turn in a basin to support walking on two legs.

Compared to chimpanzees and gorillas, the shorter and wider orientation of our pelvic blades allows humans to walk and stand without having to shift their weight forward and use our knuckles for stability and l ‘balance. It also helps to increase the size of the birth canal.

The researchers began the study by comparing these differences in hundreds of skeletal samples from humans, chimpanzees and gorillas. The comparisons demonstrated the startling effects that natural selection has had on the human pelvis, the ilium in particular.

To see when the ilium and pelvic elements forming the birth canal began to take shape, the researchers examined embryos aged 4 to 12 weeks under a microscope with the consent of people who had legally terminated their pregnancies. The researchers then compared samples of the developing human pelvis with mouse models to identify the on/off switches triggering formation.

The work was led by Mariel Young, a former graduate researcher from Capellini’s lab who has completed her doctorate. in 2021. The study was a collaboration between Capellini’s lab and 11 other labs in the United States and around the world. Ultimately, the group wants to see what these changes mean for common hip diseases.

“Walking on two legs affected our pelvic shape, which affects our risk of disease later on,” Capellini said. “We want to reveal this mechanism. Why does selection on the pelvis affect our later risk of hip disease, such as osteoarthritis or dysplasia? Making these connections at the molecular level will be essential.

Molecular biology enzymes, kits and reagents market worth USD 22 trillion by 2026 at a CAGR of 15.8%