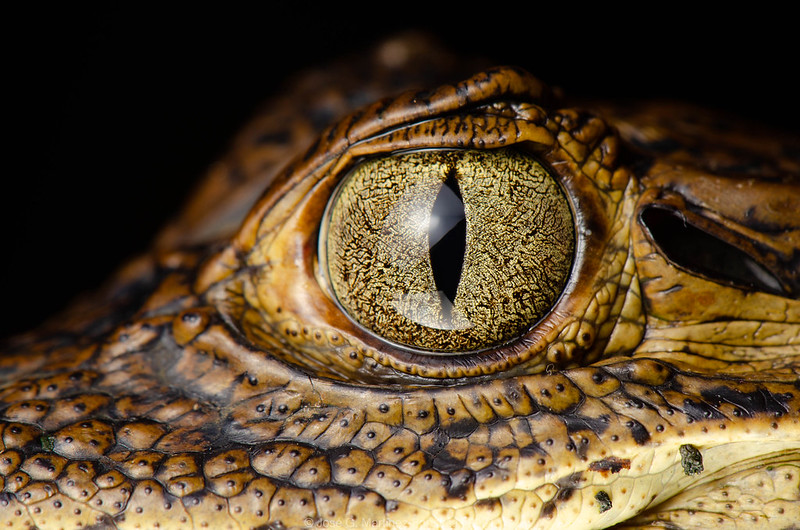 For years, Jose Martinez-Fonseca considered himself an amateur biologist.

He always had bigger plans, even as a child when he caught frogs and snakes to examine them, but wildlife jobs were rare in Nicaragua. However, he loved biology and spent summers working as a guide for rare species mammal viewing tours, he helped found herpetological and bat-related conservation groups, he co-wrote a biology publication at the age of 21 and during his undergraduate studies he worked as a field assistant for other biologists carrying out biodiversity surveys of amphibians and reptiles.

One of these biologists was the NAU Wildlife Ecologist Carol Chambers, who in 2011 went to Nicaragua to do sabbatical research. Martinez-Fonseca worked for her on this project, and then there were other projects over the years. Turns out it was more than a hobby.

So when Martinez-Fonseca was ready for a graduate degree, he turned to wildlife ecology. And he turned to NAU, seven years after meeting Chambers. Within a week he earned a doctorate from the School of Forestry, a number of publications and enough photos that you could easily spend hours on his

“I think in the end it all turned out really well,” he said. “Photography was a big interest and played a big role in my transition from engineering to biology, and fieldwork for research in biology provided many opportunities for photography and helped me achieve more of people.”

Discover his nature photos on instagram and Flickr and his work of astrophotographer on instagram. He also co-wrote From Sea Turtles to Sidewinders: A Guide to the West’s Most Fascinating Reptiles and Amphibianswhich includes his photos.

Her thesis research focused on improving the understanding of human disturbances in the landscape, in particular habitat and forest fragmentation, affecting different bat species. He used a variety of techniques, from literature reviews involving searches around the world, to carrying out a nationwide analysis of thousands of bat records that he, Chambers and other colleagues collected during nearly a decade of fieldwork in Nicaragua. He also used genetics to shed light on the diet of the spectral bat, which is the largest carnivorous bat, to understand how their diet correlates with specific habitat requirements.

“Bats are important to the ecosystem and provide many economic benefits to humans, so the better we understand how our actions affect bats, the better we can conserve the landscape conditions that support their persistence, and with them, these benefits for all of us,” he said. mentioned.

Chambers, who continued to work with Martinez-Fonseca during her time here, said she was impressed with his passion for working with wildlife. When she met him in 2011, he was 21 and already extremely knowledgeable. He also showed deep respect for all species encountered in the field.

“It really caught my attention,” she said. “When we first worked together in the field, he would capture and show me snakes, frogs and toads (he was very fond of working with herpetofauna), tell me their scientific names, tell me about the species and of its distribution in the country (and let me know from time to time that it was a range extension for the country), take pictures of it, then post them.

From day one, Martinez-Fonseca stood out on the pitch. He quickly got back to work learning how to deploy and check acoustic bat detectors and identifying some of the 111 species of bats in Nicaragua. The team has identified three new bat species in Nicaragua and Martinez-Fonseca has updated the list of species for the country and helped establish a national bat conservation program in nicaragua. the Programas for the Conservacion de Murcielagos are established in most Central and South American countries and work together to help conserve and educate others about bats. Martinez-Fonseca has helped create new reserves in Nicaragua based on the work he and others have done to identify ecologically important sites for biodiversity.

But, Chambers said, he didn’t stop there. During his thesis work, he took the dataset we had collected working together in Nicaragua (about 3,500 people from about 60 sites) and worked with others across the country to aggregate the data in a database that now includes 750 sites and 18,000 people. He used it for part of his thesis.

Plus, she says, he’s a great colleague – positive, hard-working and puny, even though the language was the hardest part of her job at NAU.

Martinez-Fonseca learned English informally in Nicaragua and improved his fluency during his 4.5 years at Flagstaff, but he’s still working there, and even in a field full of jargon, he’s never had communication problem.

After graduation, Martinez-Fonseca hopes to continue working on data from her thesis and new projects in Nicaragua and the Southwestern United States. In addition to his biological research, he wants to help researchers in the United States and Latin America collaborate on projects that benefit the conservation of the region’s biodiversity.

“NAU has provided me with a great environment to learn a diversity of techniques and collaborate with all kinds of experts,” he said. “I really think this diversity of people and skills has prepared me to love working in this field, and I’m excited about the questions I’ll be working to answer in the future.”

Students learn the art of sugaring and more