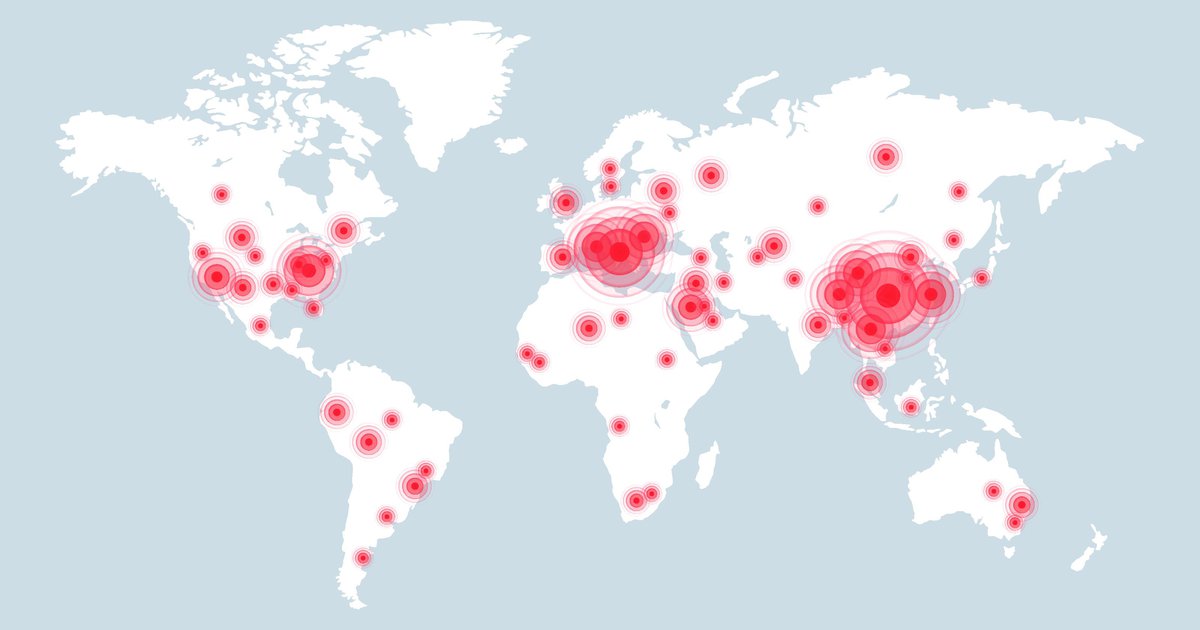 A more proactive approach is now gaining in importance in the world of pandemic prevention: the theory of viral evolution. This theory suggests that animal viruses become dangerous human viruses gradually over time through frequent zoonotic outbursts.

This is not a one-size-fits-all deal: an “intermediate” animal such as a civet cat, a pangolin, or a pig can be made to mutate the virus so that it can make initial jumps to humans. But the final host that allows a variant to fully adapt to humans may be humans themselves.

The theory of viral evolution is played out in real time with the rapid development of COVID-19 variants. In fact, an international team of scientists have proposed that undetected human-to-human transmission after animal-to-human jump is the likely cause. origin of SARS-CoV-2.

It also means that scientists have the opportunity to intervene.

My team worked with virologist Shi Zhengli from the Wuhan Institute of Virology to develop a human antibody test to test a very distant cousin of SARS-CoV-2 found in bats. We established evidence for zoonotic overflow in a 2015 small serological survey in Yunnan, China: 3% of study participants living near bats carrier of this SARS-like coronavirus tested positive for antibodies. But there was an unexpected result: None of the previously infected study participants reported harmful health effects. Earlier fallout from SARS coronaviruses – like the first SARS outbreak in 2003 and Middle East Respiratory Syndrome (MERS) in 2012 – had caused high levels of illness and death. This one did no such thing.

Researchers conducted a larger study in southern China between 2015 and 2017. It is an area home to bats known to carry SARS-like coronaviruses, including the one that caused the 2003 original SARS pandemic and that most closely linked to SARS-CoV-2.

The lion’s share of funding and pandemic prevention efforts over the past two decades has focused on finding pathogens in wildlife and predicting pandemics before animal viruses can infect humans. But this approach did not predict major outbreaks of zoonotic diseases – including H1N1 influenza in 2009, MERS in 2012, the Ebola outbreak in West Africa in 2014, or the current COVID pandemic – 19.

Regular long-term monitoring of these â€œhot spotsâ€ could detect overflow signals, as well as any changes that occur over time. These could include an increase in the number of antibody positive individuals, increased levels of disease, and demographic changes in those infected. As with any proactive disease surveillance, if a signal is detected, an outbreak investigation would follow. People identified with symptoms that are difficult to diagnose can then be screened by genetic sequencing to characterize and identify new viruses.

This is exactly what Greg Gray and his team at Duke University did in their search for undiscovered coronavirus in rural Sarawak, Malaysia, a known â€œhotspotâ€ for zoonotic fallout. Eight of the 301 samples taken from pneumonia patients hospitalized in 2017-18 were found to have a canine coronavirus never before seen in humans. Complete sequencing of the viral genome not only suggested that it had recently jumped from an animal host, but also harbored the same mutation that made SARS and SARS-CoV-2 so deadly.