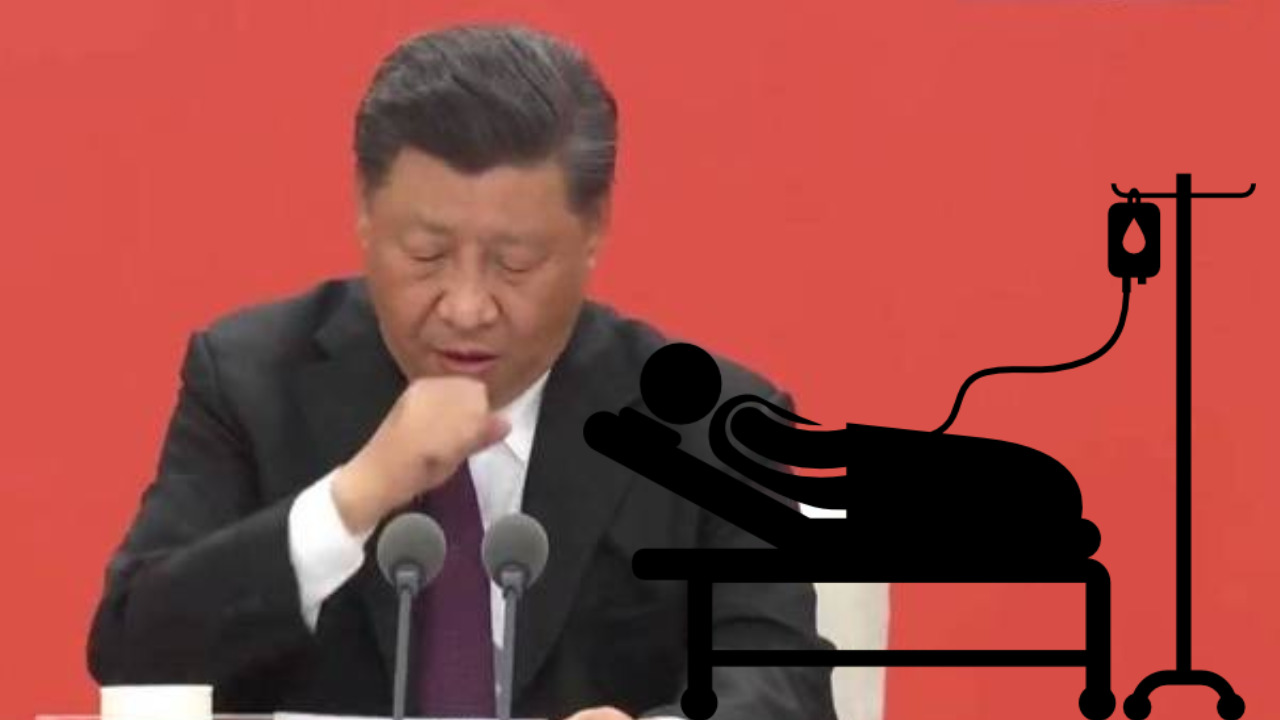 Chinese President Xi Jinping could have ruled with an iron fist. Moreover, it is quite evident that he has been at the forefront of transforming the CCP into a dictatorial organization that supports the nullification of individual freedom and undermines corporate authority in the name of preserving nationalist sentiment.

However, it wouldn’t be entirely wrong to say that Xi is a highly effective politician who has managed to cement his position as the leader of the world’s second largest economy. Xi might have little opposition in the country to dethrone him, but something else came to claim his seat and there was nothing he could do about it.

Xi’s time is up

Chinese President Xi Jinping recently reached Kazakhstan on the first leg of a three-day trip. He undertook his first trip outside China’s borders since January 2020 on Wednesday, starting with Kazakhstan, then to Uzbekistan for a Shanghai Cooperation Organization (SCO) summit.

Reports and videos citing early visuals suggest Xi’s health is in a failing state. His failing health could be the reason he has self-isolated since Covid. Xi has not left China since a visit to Myanmar shortly before Beijing began locking down the country in response to the novel coronavirus outbreak in Wuhan. The leader had even avoided Hong Kong until June.

Many other reasons also played a major role in Xi’s decision to stay in town. Anxiety over power struggles at home just before the 20th National Congress of the Communist Party of China (CCP) is one such reason. Moreover, the constraints of the zero-COVID policy to a stagnating economy likely compounded Xi’s fears.

Xi Jinping may be a ruthless dictator and maybe he is good enough to crush all powers that stand against him, but he is human after all and will evaporate like everyone else.

According to media reports, Chinese President Xi Jinping suffers from a “cerebral aneurysm” and had to be hospitalized at the end of 2021. There have been numerous reports of Xi’s fragile health, as he has avoided meeting with foreign leaders since the end of 2021. outbreak of COVID-19. 19 until the Winter Olympics in Beijing.

Earlier in March 2019, during Xi’s visit to Italy, observers noticed his posture was unusual with a slight limp, and later during the same tour, in France, he was seen needing help as he tried to sit up.

Similar to how his late arrival, slow speech and coughing fit again raised questions about his health when speaking to the public in Shenzhen in October 2020.

Xi knows he wouldn’t be here long term and wants to stay in power for as long as possible. As a result, he got up and decided to put on a show at the top of the SCO just before the national congress.

But Xi’s lust for power has allowed him to strive to stay in power for as long as he lives. If Xi is able to pull off this stunt and be elected for a third term, it would surely be a very fragile time for the Chinese.