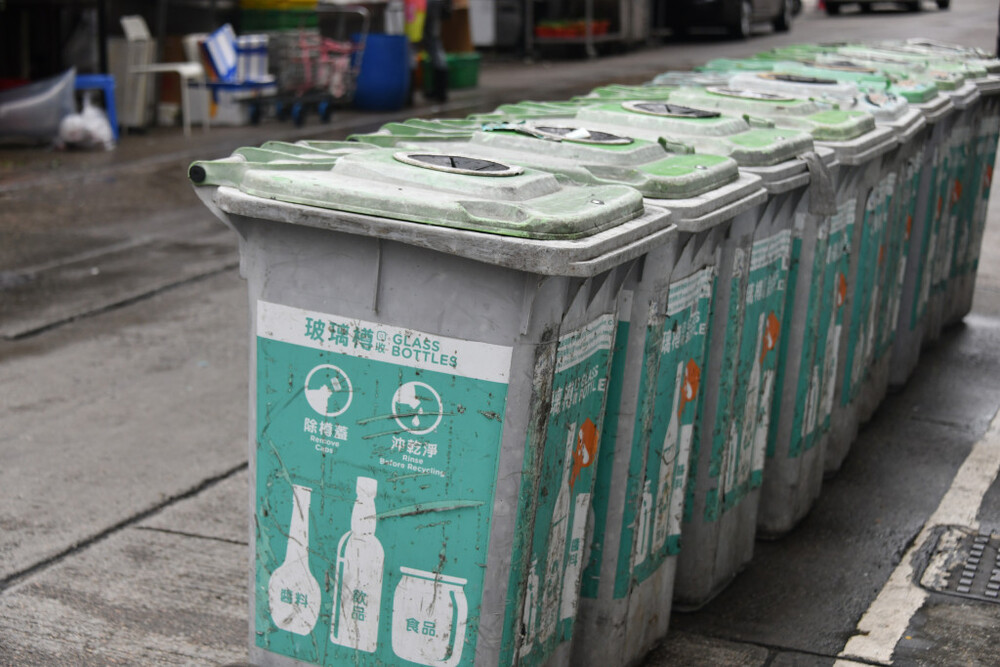 Lawmakers questioned whether the reorganization of the Environment and Ecology Bureau (EEB) and the Environmental Protection Department (EPD) would clarify officers’ responsibilities, as the creation of seven direction was proposed.

The Establishment Sub-Committee today announced the approval of the proposed structural reorganization of the EPD and the Environment branch of the EEB, saying it is necessary to cope with the increasing complexity of the work during the expansion of power and authority over the past 10 years.

According to the proposal, the Environment Directorate will appoint a position for climate change officers and create a deputy director, two deputy directors and a senior environmental protection officer at EPD.

“The reorganization will focus on clarifying the previous garbage collection work of the Food and Environmental Hygiene Department (FEHD) and transferring it to the EPD,” said Tse Chin-wan, secretary of environment and health. ecology.

However, the reorganization drew criticism from lawmakers in the Legislative Council on Wednesday.

Legislator Kitson Yang Wing-kit said the garbage collection work should be fully delegated to the FEHD rather than creating new positions within the EPD to share the workload, which would instead create self-help efforts. overlap.

Lawmaker Gary Zhang Xinyu argued that the position of climate change officer overlaps with that of environment and ecology secretary.

The former government raised the structural reorganization proposal but withdrew it at a Legislative Council meeting in June this year after lawmakers failed to reach an agreement.