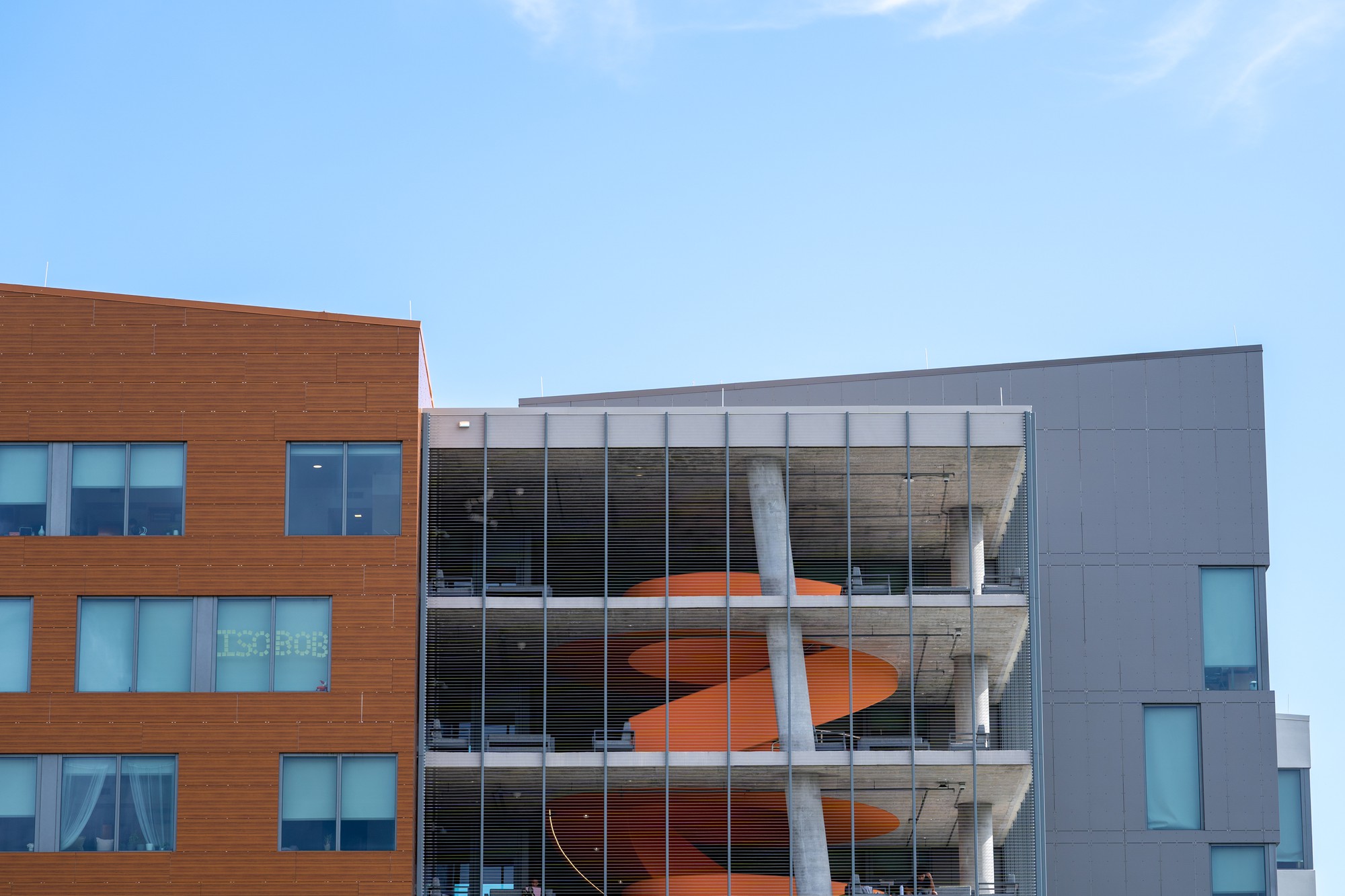 Supply chain disruptions, the ongoing effects of the COVID-19 pandemic, and rising gasoline prices have significantly increased the cost of living across the country. In South Florida, these new costs are accompanied by a sharp increase in housing prices. In its February 2022 Rentals Report, Realtor.com called Miami the “least affordable rental market” in the United States.

Students at the University of Miami are feeling the implications of this sea change. The rising cost of housing in Miami is particularly troublesome, given the university’s limited housing supply, increasing class sizes, and the influx of students returning to in-person classes as as COVID-19 cases decline.

Economists say the dramatic rise in house prices can be attributed to a combination of a wide variety of social and economic factors.

“There’s not a lot of empirical evidence so far, but they think it’s because a lot of people move to the state of Florida for a variety of reasons,” said Chris Parmeter, an assistant professor of economics. at UM.

“Mayor Suarez is trying to make Miami a tech hub, so he’s trying to woo companies to come here,” Parmeter said. “It brings in even more money.”

Michael Connolly, professor of economics at UM, adds that house prices are also subject to the general increase in inflation rates which have affected the economy at all levels in recent months.

“Housing is a real asset that protects against inflation, but landlord costs — maintenance, repairs and taxes in the case of off-campus housing and construction costs rise with inflation,” Connolly said.

Students say the rising cost of housing combined with UM’s current housing shortage has negatively impacted their plans for the fall 2022 semester. Sophomore marketing student Ryann Miller said that finding accommodation had become much more difficult since her first two years at university due to increased class sizes.

“They’ve accepted a lot more students and they’re accepting even more next year, so if I wanted to go back to campus, that wouldn’t even be possible,” Miller said. “I still don’t have a place to live for next year due to the number of people looking for accommodation and the prices of just recently.”

Jet Porter, a freshman studying marine biology and ecology, said the cost of housing both on and off campus negatively impacted their overall college experience.

“This has definitely made the process of preparing for the fall 2022 semester extremely stressful and I will be juggling three jobs this summer in order to pay for off-campus housing and other expenses,” Porter wrote in an email. -mail the Hurricane. “I love going to this university, but I was worried that I would have to transfer if I couldn’t find accommodation I could afford.”

Given the current economic and political climate, Parmeter said he is concerned that the housing situation in the city of Miami is likely to worsen for the foreseeable future.

“At least in the short term, you’re probably going to see house prices go up, at least until the Fed-issued rates can somehow contain some of the inflation that we’ve seen over the past few years. six to eight months,” says Parmètre.

However, he points out that there are ways the university can ease the financial stress that off-campus housing places on students, including admitting smaller classes and repurposing existing housing spaces to accommodate more residents.

Additionally, Connolly suggested that the university increase the amount of scholarships awarded specifically for housing, or even purchase existing housing estates in the Coral Gables area to lessen the negative impact of this housing crisis.

“There’s a lot more to do if we just put on our tennis shoes and buy housing around Coral Gables and elsewhere where we can house students,” Connolly said.