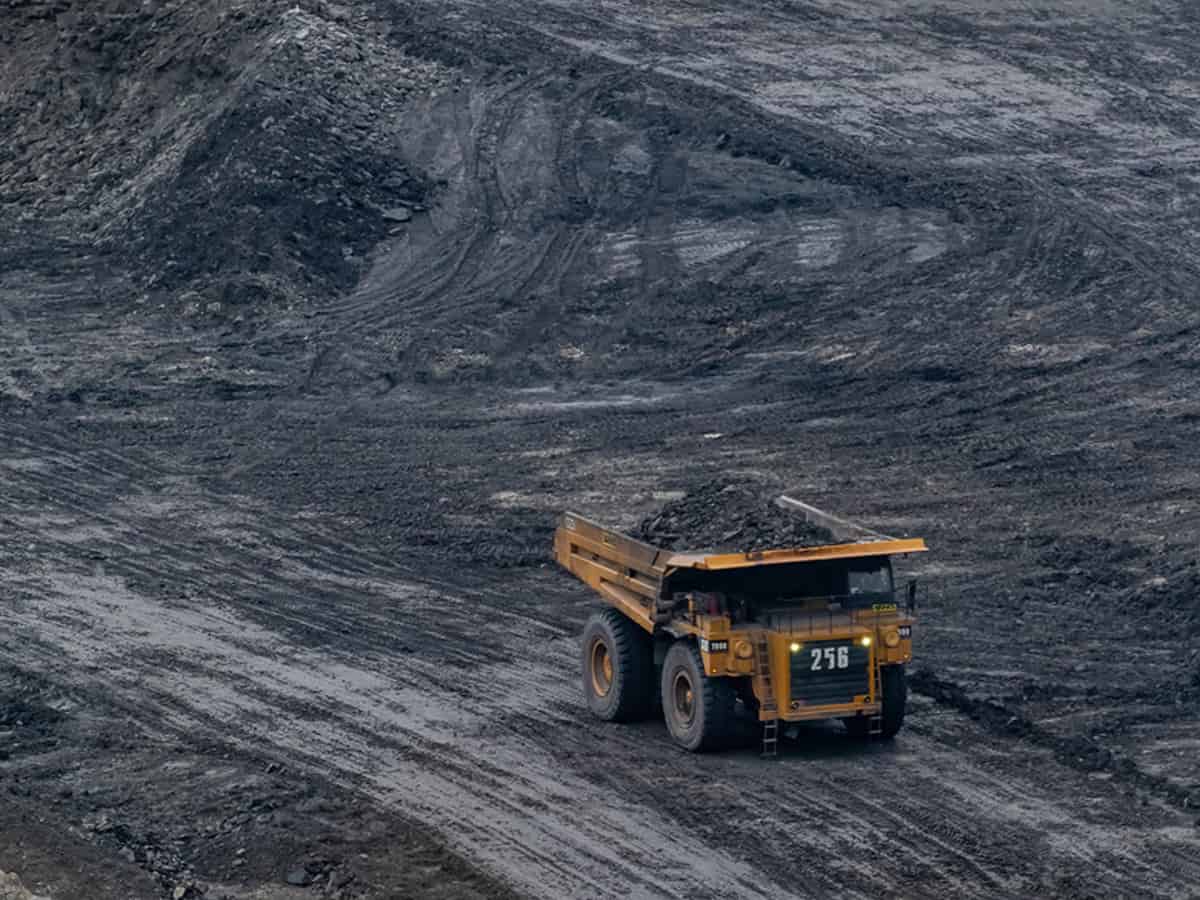 Misplaced activism that undermines development: the story of coal Hasdeo

New Delhi: What does Parsa in Hasdeo, Chhattisgarh, have in common with the northwestern German village of Lutzerath or Brasilia in Brazil? They are hubs for protests against coal mining, with well-funded activists at the fore, citing the lack of protection for indigenous reservations.

In Chhatisgarh, the ‘adivasis’ (tribals) of Hasdeo have resisted the destruction of their lands because of the coal mines in which the Rajasthan government-owned electricity company, Rajasthan Rajya Vidyut Utpadan Nigam Limited, has invested heavily for the commissioning of 4,400 MW of thermal power plants. power stations.

They are supposed to source coal from its three coal blocks Parsa East-Kanta Basan (PEKB), Parsa and Kente Extension with an annual output of nearly 30 million tonnes.

However, it was only able to produce half of it from the first phase of the PEKB block, while the Parsa and Kente Extension coal blocks failed to take off, thanks to protests.

Meanwhile, in Brazil, indigenous groups have staged numerous protests to pressure lawmakers to strengthen protections for indigenous reservations and limit illegal activities by miners and ranchers encroaching on their territory.

In Germany, demonstrators in Lutzerath protest against the planned expansion of a nearby coal mine as they believe the village has long been doomed to allow the gigantic open-pit lignite mine at Garzweiler to expand any further.

But the case of Parsa differs from Brazil and Germany. The vast majority of Brazil’s electricity is generated by hydroelectricity, with only 3% coming from coal, some of which is imported.

Germany, on the other hand, plans to phase out coal by 2030 as part of the transition from fossil fuels to cleaner energy sources.

India has the fifth largest coal reserves in the world and it is the most affordable fuel for developing countries.

Also, unlike Brazil, Parsa units are not illegal. All five petitions filed by protesters against the Parsa coal mines in the Chhattisgarh High Court have been dismissed.

But both mines are still facing the heat of protests, which is worsening the financial situation of hundreds of families, who voluntarily offered their land for the critical mining project a few years ago.

The inhabitants are unable to continue their agricultural activities and there are no job prospects due to the delay of the mining projects. They are forced to live off the money they received in compensation for their land.

Apart from thousands of direct and indirect jobs in the underdeveloped region, it is estimated that the Rajasthan Power Company pays nearly Rs 2,000 crore to the Chhattisgarh government in terms of various taxes and fees. Therefore, it is essential that financially weak state-owned electric utilities have captive coal blocks as they cannot afford to import expensive coal.

But what the activists behind this smear campaign, which locals believe to be sponsored, fail to understand is that Rajasthan will plunge into a serious electricity crisis if it fails to restart coal production at from the second phase of the PEKB block where it is not possible to recover more coal from the first phase. Furthermore, coal production from the Parsa and Kente Extension Blocks is essential for Rajasthan’s energy security in the future.

A senior Ventura Securities official said last week that high electricity prices will not only affect households, but will also impact the overall economy. Especially at a time when the country is trying to be self-sufficient and self-sufficient and is becoming a fierce competitor to international market giants like China.

When it comes to environmental risks, it’s not wrong to say that the economic landscape of coal mining has changed dramatically over the past two decades.

According to a Coal Ministry report in 2021, the government has placed a major emphasis on sustainability in coal mining and is taking multi-pronged action on the environmental and social fronts.

The Ministry of Coal moved forward with a comprehensive sustainability plan and began its rapid implementation.

The main objective is to have an immediate social impact through out-of-the-box measures, in addition to regular environmental monitoring and mitigation during mining.

The PEKB, Parsa and Kente Extension blocks will be mined under a long-term mine development and operation (MDO) agreement instead of conventional and inefficient short-term coal mining contracts.

In the case of the MDO model, the mine developer and operator must ensure “responsible mining” practices. This forces mining companies to consider the interests of all stakeholders, including the local community and government.

According to the Indian legal and regulatory frameworks, the coal mine leaseholder has to compensate for the felling of trees with even higher reforestation. The second phase of the PEKB block and the Parsa blocks have received all approvals from local communities, state authorities and central government.

Rajasthan faces obstacles due to misinformation spread by a handful of professional activists targeting the development of its coal blocks.

The Rajasthan Electricity Utility has planted more than eight lakh trees to offset the impact on the local ecology to make PEKB Block the country’s model mine.

Rajasthan’s power utility is one of the first mining concession holders to deploy heavy-duty tree transplanters to move more than 9,000 trees instead of felling them. Moreover, Chhattisgarh Forest Department has already planted more than 60 lakh trees.

In the absence of the desired support from residents of mining areas, resourceful activists have launched big-budget social media campaigns. In April 2022, project-affected people gathered in large numbers to urge the Chhattisgarh government to clear Rajasthan for its mining operations. However, the situation is still far from desirable.

Study explores how to change societal behavior for the better