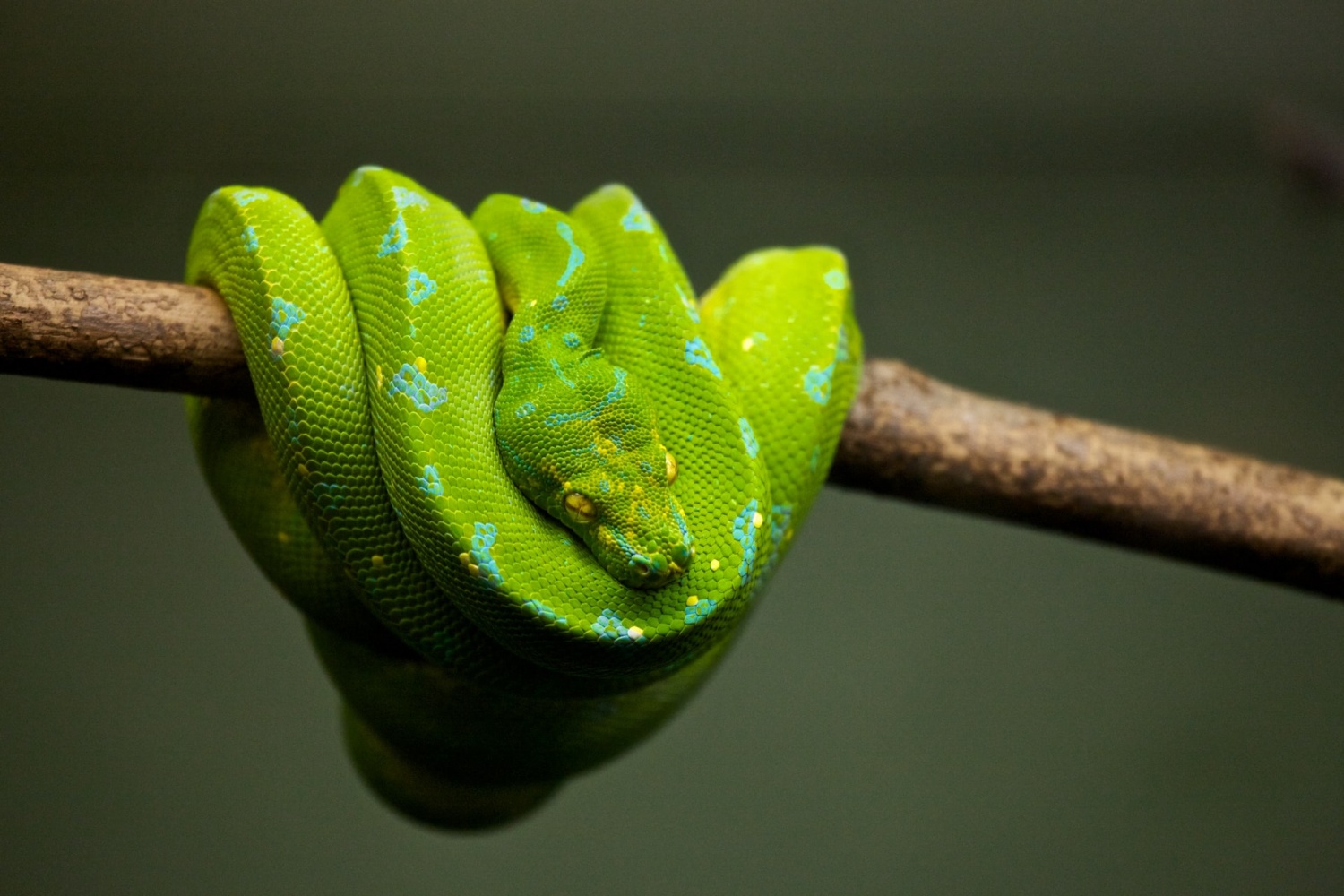 A massive asteroid crashed into Earth’s atmosphere 66 million years ago, wiping out non-avian dinosaurs. Mammals, frogs, reptiles, and other survivors grew, diversified, and evolved into many of the species we know today and it all happened in the blink of an eye.

However, a new study has identified what snakes were doing during the Cretaceous-Paleogene (K-Pg) mass extinction. Only a few of the surviving asteroid snakes appear to have evolved into today’s snake species.

There has been a debate among scientists about the impact of mass extinction on squamates (reptiles like lizards and snakes). Initially, it was assumed that they suffered only minor losses, but evidence of a high rate of squamate extinctions along the K-Pg boundary in North America has been discovered.

It was particularly difficult for researchers to analyze the evolutionary history of snakes across the K-Pg boundary. Due to the absence of primitive snake remains, the evolutionary genetic study of snakes is limited to a small number of traits. According to researchers, this can lead to asymmetric patterns that do not match their genetic makeup.

The researchers were able to offer a comprehensive perspective of contemporary snakes from then to today by integrating multiple modeling techniques incorporating genetic data and fossil samples from different time periods.

After the asteroid hit the planet, the dinosaurs died, and then suddenly there were a lot more areas to explore. Due to the elimination of rivals (including other species of snakes and reptiles), the survivors were free to sneak around at their leisure, moving into new niches, ecosystems, and even countries.

“This is remarkable, because not only do they survive an extinction that wipes out so many other animals, but within millions of years they are innovating using their habitats in new ways,” says Catherine Klein, lead author of the study and phylogeneticist, who worked on the project at the University of Bath

According to Nick Longrich, one of the researchers on the University of Bath team, the study indicates that by wiping out ancient species, extinction functioned as a sort of “creative devastation,” allowing survivors to ‘exploit the holes in the environment, to try new lifestyles and ecosystems.

We know that there were Cretaceous snakes before this period because their vertebrae were different. However, after the extinction of these snakes, contemporary snakes in all their amazing shapes and forms began to emerge. After the enormous 10 kilometer (6.2 mile) asteroid destroyed Earth, vipers and cobras, tree and sea snakes, boas and pythons all appeared.

There are over 3,400 species of reptiles classified as snakes (suborder Serpentes), often referred to as snakes, defined by their lack of limbs and extremely elongated bodies and tails. Snakes, which are classified with lizards in the order Squamata, are a type of lizard that has experienced structural reduction, simplicity and loss, as well as specialization, during evolution.

Snakes are the only reptiles without external limbs, but not all legless reptiles are snakes. Some burrowing lizards have only their front or hind legs, or they may even be legless. Snakes, unlike lizards, do not have movable eyelids, which gives a disturbing look. Snakes also do not have external earholes.

© 2021 NatureWorldNews.com All rights reserved. Do not reproduce without permission.