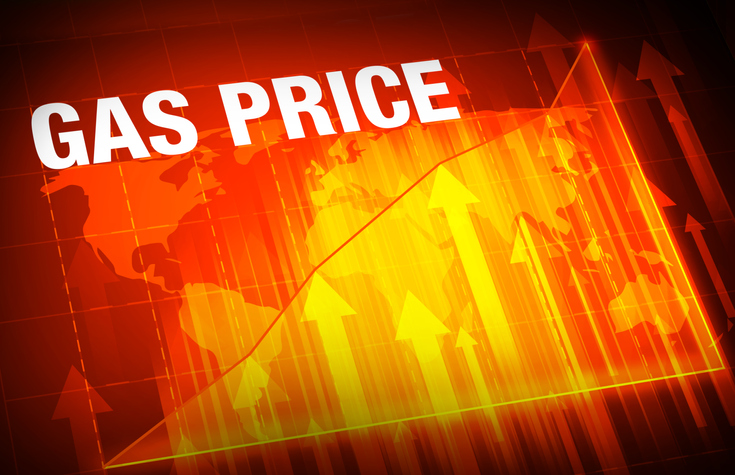 Washington state’s new CO2 emissions tax is expected to add 46 cents to the cost of a gallon of gasoline as early as next year, the state Department of Ecology reports.

That’s significantly higher than the $20.60/ton used in the previous projection given to lawmakers in the state’s tax memo on the cap-and-trade bill, which agency staff called of “conservative” at the time. Rather than a CO2 tax, the state system would sell permits to emitters for each MT of CO2, thus creating an artificial market. Therefore, prices can fluctuate significantly, as these new estimates demonstrate.

The current gasoline tax is 49.4 cents per gallon, which would nearly double the amount of taxes Washington residents must pay for gasoline.

These high costs also indicate how foolish a proposal to eliminate protections for energy-intensive and trade-exposed industries (EITE) would be. Under Washington’s CO2 tax law, industries facing global competition and likely to be hurt by high energy prices, such as food production or semiconductor manufacturing, are being phased in . Until 2026, EITEs are exempt from paying the tax on CO2 emissions. From 2027, 97% of their emissions would be exempt from taxes.

These rules not only protect jobs in the state, but prevent efficient and environmentally friendly manufacturing from moving to countries like China, where manufacturing is much more harmful to the environment and can include serious violations. human rights.

For example, REC’s plant to produce solar-grade silicon is expected to restart production in late 2023. Based on past emission levels, without the exemption, REC could have to pay up to $9.2 million in taxes on the plant’s CO2 emissions. If these taxes force the factory to close again, the demand for solar panels could be met by Chinese manufacturers, some of whom use forced labor by Uyghur minorities.

The EITE exemption is not only good for Washington’s economy, but also for the environment and human rights.

Despite this, Front and Centered, a left-wing climate activist organization, recently published a report calling for the removal of protections for EITEs. The most likely outcome of this approach would actually be to increase global CO2 emissions, which would increase the damage to the groups Front and Centered claims to care about. We’ve seen it before with the Ferndale aluminum plant idling due to international competition.

Manufacturers of solar panels and aluminum are not the only ones affected. Using data from past emissions, several industries would see huge new tax bills.

Currently, all of these industries have time to gradually integrate the impact of energy taxes, keep jobs here, and responsibly find ways to be more energy efficient.

Even with the transition period, industries will need to start preparing to comply with the law. And the big jump in the projected cost of CO2 emissions taxes means that all businesses and families in Washington will see big increases in transportation costs next year.