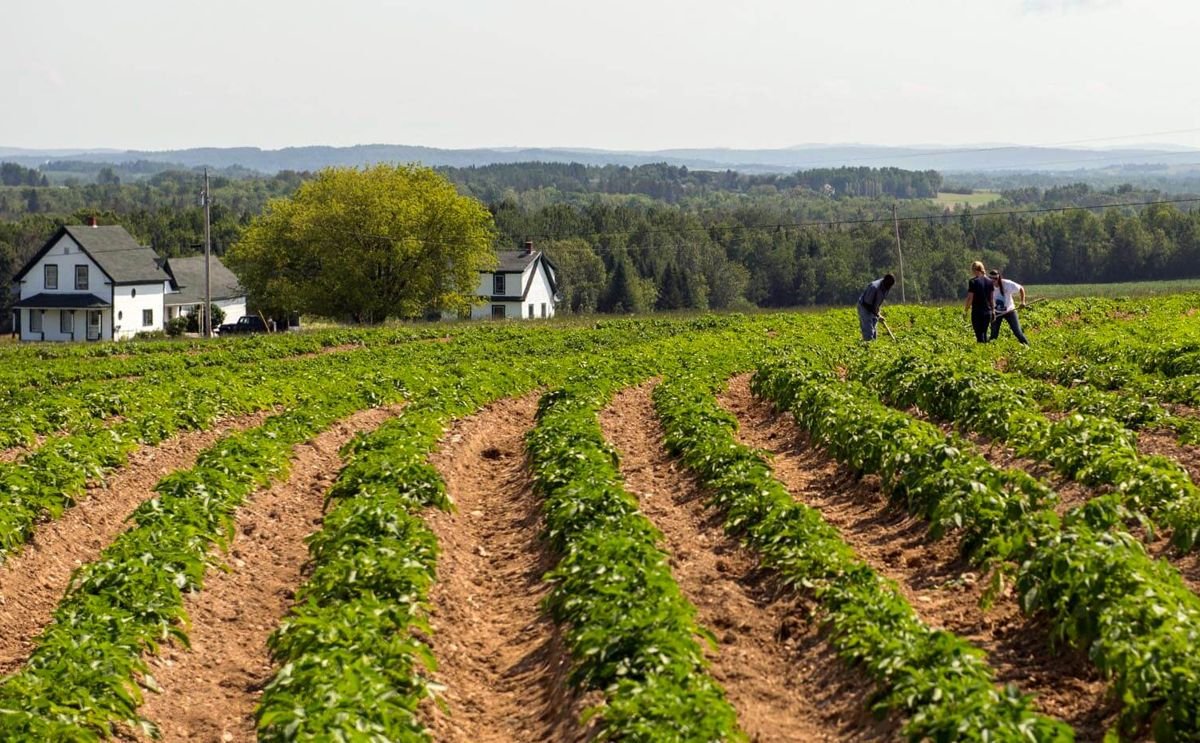 A better understanding of the biology of one of the most destructive plant viruses for potato crops will be the focus of a research hub at the University of Maine which is part of a new 6.1 institute. million dollars focused on virology and host-virus dynamics.

Scientists will study several viral systems in all areas of life: bacteria, archaea and eukaryas. The aim is to establish basic “rules of life” or laws of virology, which apply to all viruses – or at least to large sets of viral systems.

UMaine will receive more than $ 446,800 to fund research led by Tan and Peter Nelson, director of forest ecology at the Schoodic Institute in Acadia National Park. Their research team will use hyperspectral methods to study potato virus Y (PVY), whose strains in Maine and elsewhere cause severe crop yield losses.

Researchers will also use genomic tools at UMaine’s Maine Center for Genetics in the Environment to study PVY in potatoes.

“Not only will our research test a new method for detecting the PVY-infected potato, which costs the potato industry substantial sums of money for laboratory testing each year, but we hope to better understand the race for armaments between PVY and potato which will be integrated with other viral systems being studied in this institute. “

Tan is a co-principal investigator of the NSF Grant, along with other leaders: Anissa Buckner, professor and chair of the Department of Biology at the University of Arkansas at Pine Bluff; Nathan Reyna, associate professor at the Baptist University of Ouachita; and Elizabeth Padilla, assistant professor at La Universidad Interamericana.

Researchers at the Host-Virus Evolutionary Dynamics Institute will study disparate virus systems in areas of life, the University of Arkansas noted in its press release announcing the NSF award. While viruses are ubiquitous in all areas of life, the diversity of the virosphere presents a challenge in establishing universal laws to which all viruses adhere.

Using a common experimental approach, data from studies of all viral systems will be compared and integrated to generate rules of life that determine variables such as species skipping, virus port status, changes in transmission rate and emergence of highly virulent viral strains.

Rules of Life is one of the National Science Foundation’s 10 Big Ideas for pioneering research that will serve the nation’s future.

Peter Nelson, Director of Forest Ecology at the Schoodic Institute:

“By studying viruses in potatoes using statistical modeling of reflectance analyzes, we can potentially provide a way to quickly and easily detect and manage viral outbreaks.”

Make his way in the world