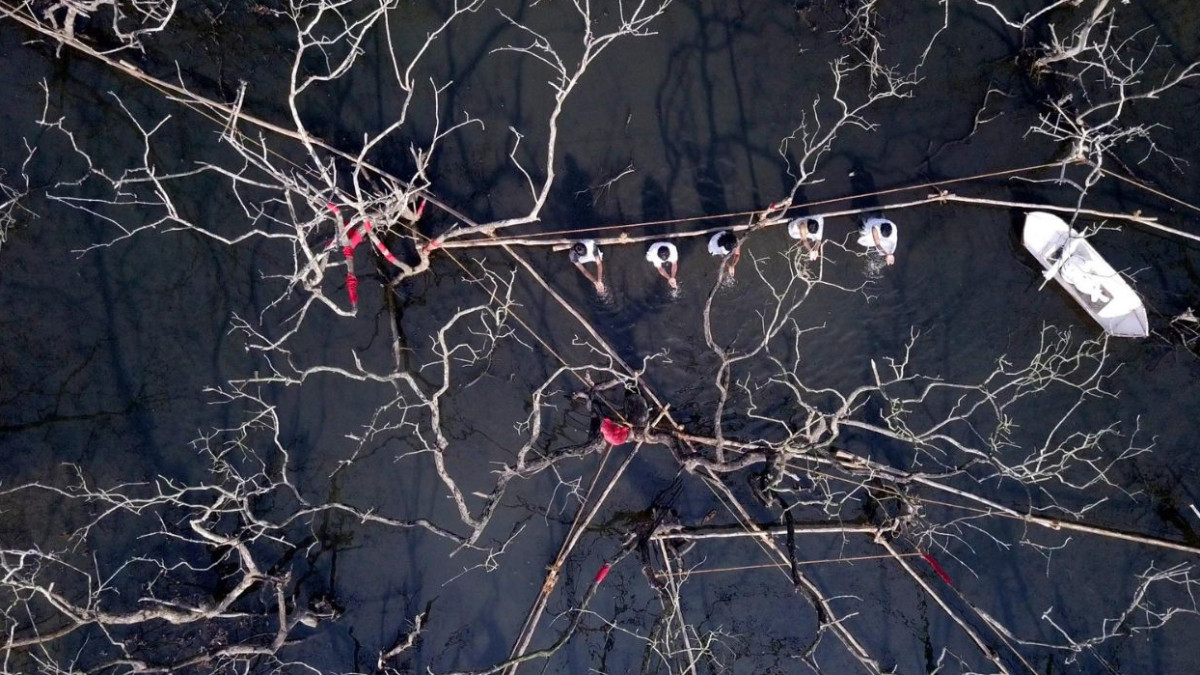 “The sunny state of India” has seen gradual but consistent change, both politically and culturally. But what do the people of Goa think of the changing ideological ethos of a state known not only for its picturesque beaches but also for its unique natural ecosystem and Indo-Portuguese heritage? Outlook Editor Chinki Sinha recently spoke about the magazine’s latest issue on the changing face of Goa during a panel discussion with a journalist, artist, writer and hotelier on the state’s past, present and outlook.

Goa, a state located on the west coast of India and known for its picturesque beaches, is undoubtedly one of the busiest tourist attractions in the south of the country. However, escalating tourism, infrastructure development and distant policymaking are fueling fears that the region is on the verge of an environmental cataclysm.

The biggest worry that exists is that the political machinery, according to activists, runs on the cogs of money. In other words, regardless of which party holds the seat of power, it is money and corporations that often rule politics and politics in general. As Claude Alphonso Alvares, a renowned environmentalist based in Goa, puts it, “the system is now completely business-oriented”.

“Politicians,” Alvares believes, “have now become prominent businessmen. Contracts are offered to those who offer more commissions and monetary benefits.”

The environment and ecology of Goa is in flux and unfortunately the ongoing changes are threatening in a host of aspects. Therefore, initiatives to stop, or at least reduce the drastic transformation of the ecological landscape of the region, must be taken urgently.

Alvares thinks the light at the end of the tunnel is dim, but things are changing, however small. Recently, the Goa government banned mining leaseholders from engaging in any mining-related activity in dozens of mining leases whose renewals were canceled by the Supreme Court of India. And such respite came after the people of Goa fought a long and vehement struggle against the state government’s plan for land use.

“Things can change!” says Alvares, while adding that “it was the voices of the people that led to the halting of vicious town planning activities in Goa, a disaster that had to be and was somehow stopped.”

Although the threat to the surroundings of Goa has existed since the 1970s, the escalation of vicious human activities is accelerating at a relentless pace, thus adding to the challenges ahead. Although activism is picking up and peer groups are creating much-needed pressure, there is more than meets the eye. Things fall into place when political functioning is fluid and responsible.

Veteran Goa-based journalist Frederick Noronha told Outlook: “Whenever a ruling party is involved in a criminal act that is detrimental to the environment and ecology of Goa, the opposition is nowhere to be found. The opposition barely controls the people in power.

Policy-making and localized activities threaten Goa, but a greater threat lies on our doorstep: climate change. The key to tackling the climate crisis, according to Elsa Fernandes, lies in intensive research and in studying and finalizing action plans. Otherwise, she says, Goa will “drown”.

“What we should be doing, however, we are not doing,” says Fernandes, who is an environmental architect based in Goa, while adding that people have turned a blind eye to climate change and the key to solving the problem of the climate crisis is to accept and acknowledge climate concerns.

“Having accepted that an imminent doom awaits us, especially at the gates of coastal areas, we need to assess situations retrospectively, and technology is helpful for that,” Fernandes added.

However, the booming tourism is not only detrimental to the coastal areas of Goa, the hinterland terrains are also experiencing drastic changes. Visitation is heading to the mountainous regions and in the midst of this, infrastructure development – ​​necessary to accommodate tourism there – must be as minimal as possible.

“Coastal areas reached saturation point a long time ago, and now we have to focus strictly on preserving the hinterland,” said Goa-based tourism and hotel entrepreneur Jack Ajit Sukhija.

In such a case, widespread awareness is the need of the hour, and for that, the publishing industry is in particular need of an overhaul.

“Vernacular voices, rather than metropolitan city voices, will prove more educational, and to reinforce these voices, Goa needs inexpensive printing options,” he added.