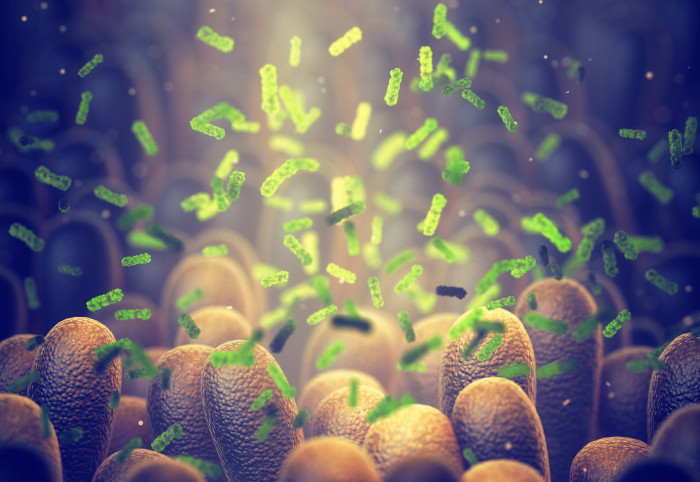 Dr Doryen Bubeck and Professor Gad Frankel from the Department of Life Sciences have received the Wellcome Trust Investigator Awards, which aim to enable independent researchers with a compelling research vision to tackle the most important scientific questions. The scheme awards up to £3 million over a maximum period of seven years.

In the same funding round, Dr Matthew Child, also from the Department of Life Sciences, had his Sir Henry Dale Fellowship extended. The scheme, a partnership between the Royal Society and the Wellcome Trust, provides support for postdoctoral researchers who wish to become independent scientists leading their own groups.

Dr. Bubeck and his team study the membrane attack complex (MAC), produced by the body’s immune system to fight infections. The MAC is a protein-based pore that breaks through the protective barrier of bacterial cells. Although MAC punctures the surface of these bacteria, it is not known how the inner membrane is pierced to cause cell death.

The team aims to understand the key factors that make bacteria susceptible to MACs by modeling bacterial barriers, studying how the position of MACs causes cell death, and determining how the assembly of MACs on cell surfaces contributes to their activity.

Together, their experiments will help explain how MAC protects us from pathogenic bacteria and provide a solid foundation for the development of future antibiotics.

Dr Doryen said: ‘The MAC is one of the immune system’s first responders to a pathogenic infection. This award will allow me to uncover the molecular basis of how MAC kills bacterial pathogens so that we can understand why some bacteria are resistant to MAC attack.

Professor Frankel and his team will expand their work on intestinal bacterial infections. Many bacterial pathogens use a system to inject “effectors” into the inner surface of the gut, which allows bacteria to colonize the gut and evade the body’s immune defenses.

Most studies have focused on single effectors, but the team’s initial work in mice shows that effectors rarely cause disease symptoms on their own, instead working together to colonize the gut. They also found that certain effectors are essential in this process when associated with some effectors but not others, giving them a “context-dependent essentiality”.

The team will expand on this idea of ​​’effector networks’ by exploring issues such as the age and genetic makeup of the host play a role in maintaining the large network of effectors. They will also use the data to train their AI model to better predict infection outcomes.

Professor Frankel said: “While the classical reductionist approach was fundamental to gaining insights into the function of individual effectors, we now need to move to a systemic approach to investigate the postulate of the effector network, which could lead to the discovery new strategies for the development of No. – Antibiotic infection prevention and control measures. This would fill a strategic need as we face the rapid spread of antimicrobial resistance”

Once proteins are synthesized in our cells, they can be modified by the addition of chemical groups such as phosphate (protein phosphorylation) and lipids such as palmitate (protein palmitylation), in a process known as post-translational modification.

Dr. Child and his team are studying the role that protein palmitoylation may play in helping parasites invade cells. the parasite Toxoplasma gondii infects all warm-blooded animals including humans and causes toxoplasmosis.

In order to invade host cells, the parasite secretes special “organelles”. These appear to be regulated by proteins that have been palmitoylated. The team will investigate which specific proteins regulate organelle secretion and how, using techniques pioneered by Dr. Child.

Dr Child said: “This fellowship will enable us to pioneer the holistic study of how specific programs of post-translational modifications are coordinated to organize complex biological processes in space and time.”

Researchers are looking for biological reasons behind stuttering