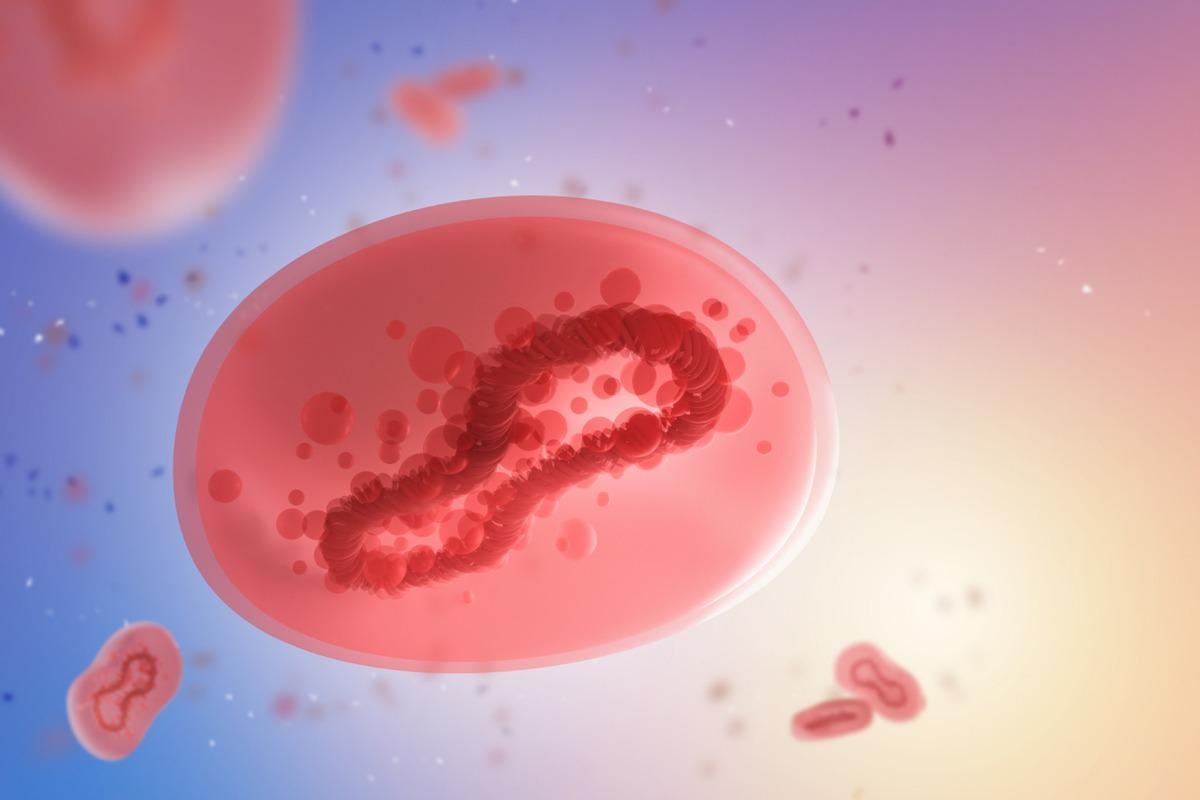 The MPXV, belonging to the Orthopoxvirus (OPXV) under genus Poxviridae family, causes human monkeypox, a zoonotic disease. Its clinical manifestations are similar to smallpox. The case fatality rate in adults is generally low, but can exceed 10% in children.

Two MPXV genetic clades have been recognized in Africa, where the virus is commonly found. The genetic clades discerned are a Congo Basin clade (MPXV-CB) found exclusively in Central Africa and a West African clade (MPXV-WA) found only in countries west of Cameroon.

Although MPXV-CB was previously thought to be more transmissible and virulent in humans due to small sample size, the 2017-2018 MPXV-WA outbreak in Nigeria revealed the increased virulence of MPXV- WA. The increasing prevalence and interpersonal transmission of both strains in endemic regions highlights the need to better understand the eco-epidemiological determinants of the disease.

The natural reservoir of MPXV is unknown, as is the putative animal source of the initial human infections. MPXV has only been extracted from three native African wild mammals: Funisciurus anerythrus (tree squirrel without red) in the DRC and Cercocebus atys atys (a sooty mangabey), Pan troglodyte verus (western chimpanzees) in the Ta National Park in Côte d’Ivoire.

In current work, researchers have evaluated complete and near-complete MPXV genomes in a Crocidura littoralis (shrew), Funisciurus bayonii and F. anerythrus (squirrels) of the DRC. Additionally, they assessed Cricetomys sp. 2 and Stochomys longicaudatus (rats) for the presence of MPXV sequences.

The team has been monitoring small mammal biodiversity and pathogens at numerous sites in the Tshopo and Ituri provinces of the DRC since 2010. A subset of 256 randomly selected samples, including tissues taken from six years with 97 rodents, 93 shrews and 66 bats, were tested. for the existence of MPXV DNA using two polymerase chain reaction (PCR) assessments targeting distinct viral genes (haemagglutinin and P4A), with positives validated by Sanger sequencing. Researchers applied high-throughput sequencing and solution hybridization capture to F. anerythrus, C. littoralisand F. bayoni.

The results of the study demonstrated that the tissues of four rodent species, namely Funisciurus bayonii, Funisciurus anerythrus, Cricetomys sp. 2, and Stochomys longicaudatusand a shrew, Crocidura littoralis, Hosted MPXV DNA. The team succeeded in extracting two whole MPXV genomes from C. littoralis, F. anerythrusand a partial genome (59%) of F. bayoni. Therefore, MPXV probably circulates spontaneously in many distant rodent species from at least three different families, in particular Nesomyidae, Squirrelsand murids, and in shrews of the order Eulipotyphla. Although few of these detection incidences may indicate dead-end infections, they were consistent with the idea that MPXV has a wide host diversity and potentially a complicated multi-host ecology.

The fact that MPXV was originally extracted from a squirrel Funisciurus may have skewed the authors’ view of the ecology of MPXV, as a multitude of follow-up research has focused on squirrels and may have overlooked other orders of squirrels. animals such as bats or shrews. The researchers also pointed out that the definition of a primary reservoir may vary depending on the situation.

In addition, the MPXVs reported in the F. anerythrus and shrew were strongly correlated with each other and belong to the range of MPXV strains observed in people in Central Africa, according to Bayesian and maximum likelihood (ML) phylogenetic studies. They also possessed the time to most recent common ancestor (tMRCA), based on the closest reported genomes to 1959. ML analysis of partial MPXV genome discovered in F. bayoni revealed that it clusters with other strains of MPXV-CB.

The discovery of new sequences of animal origin allowed researchers to reassess the long-standing theory that MPXV diversity was primarily due to past vicariance processes triggered by climate-mediated forest habitat constriction, such as the Opening of the Dahomey Breach or the Last Glacial Maximum. Interestingly, the scientists found such diversity to be very recent to be consistent with these occurrences, with the best model placing the root of the MPXV tree at around 600 years old.

Nevertheless, given the minor variance between MPXV-CB and MPXV-WA, the team did not anticipate that this could have a significant impact on the projected evolutionary timescale of MPXV, making it compatible with the parameters important climatic conditions as presented by Nakazawa et al. Instead, they speculate that the geographic separation of the two clades occurred more recently or that alternative evolutionary factors were at work.

Overall, the present research implies that in addition to squirrels (families Nesomyidae and murids) and shrews (order Eulipotyphla), several other rodents could be possible virus reservoirs for monkeypox. Furthermore, the results add to the scant evidence that Funisciurus squirrels could be key reservoirs for the MPXV.

In conclusion, the present study improves the understanding of MPXV ecology by demonstrating the prevalence of MPXV DNA in many forest-dwelling rodents and shrews. This finding requires increased surveillance in a wider range of African mammals to learn more about the distribution and host range of MPXV and to analyze whether various cohorts of animals possess different strains of MPXV with varying virulence.

Research Square publishes preliminary scientific reports that are not peer-reviewed and, therefore, should not be considered conclusive, guide clinical practice/health-related behaviors, or treated as established information.