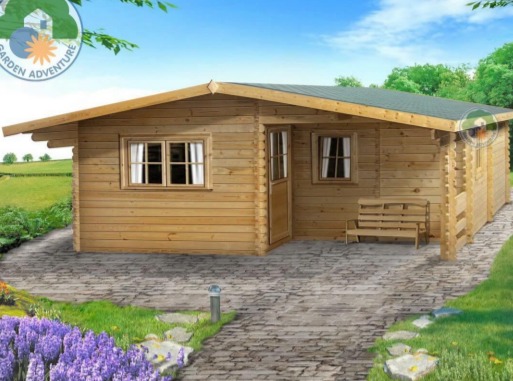 Projects submitted to build a holiday park in Drigg

An APPLICATION for planning permission has been filed for the use of land on a wooded site for a new holiday park, which it is hoped will contribute to the economy of the region.

Mr. and Mrs. Usher, of Drigg, submitted an application for planning approval to the Copeland Borough Council.

The plans involve Partfield House in Holmrook and the conversion of lumber on the site for motorhomes, vacation cabins, a store / office space and a shower block.

The Design, Heritage and Access Statement produced by Holdsworth Design Practice Ltd stated: “The intention of the applicant is to benefit the local community. Use local contractors and suppliers when possible when the site is operational.

“They have themselves moved from outside the area and are undertaking a complete renovation and extension of Partfield House.

“Although the proposed use is managed by the applicant, there are plans to provide localized employment as the site and its use becomes established in the village. ”

The Valmoral and Flaine cabins would be used on the site, produced by ‘Log Cabin Kits’. Cabins have a sloping roof with timber wall construction using double glazed windows. They would have electricity.

The applicant stated that he had taken into account the ecology of the region.

“Care was taken to plan the landscaping by retaining as many trees and hedges as possible, as indicated as a concern / consideration of the prior response to the request. A tree survey of the site was undertaken, the report of which is attached.

Open areas in heavy shade would be planted with a mix of wildflowers.

The applicant stated that the development would be an improvement on the existing vacant land and the economy of the village, providing a store and jobs.

Following a study on the ecological impact of the development, it was recommended that all

Workers are given “toolbox briefings” before and during construction activities to identify wildlife they may encounter and what to do next.

The ecological statement made by ADK Environmental Management Limited added: “It is considered that any proposed development of the study site by the client would have no deleterious impact on European protected species (EPS) or their habitat, whatsoever currently. or in the future of the surrounding statutory or non-statutory sites.

“Considering improving the ecology of the site would enhance, enrich and increase the ‘net gain’ of the site’s biodiversity and habitat in accordance with the governments’ vision to promote sustainable development, conserve, enhance and maintain. restore the diversity of England. fauna and geology and contribute to rural renewal and urban renaissance.