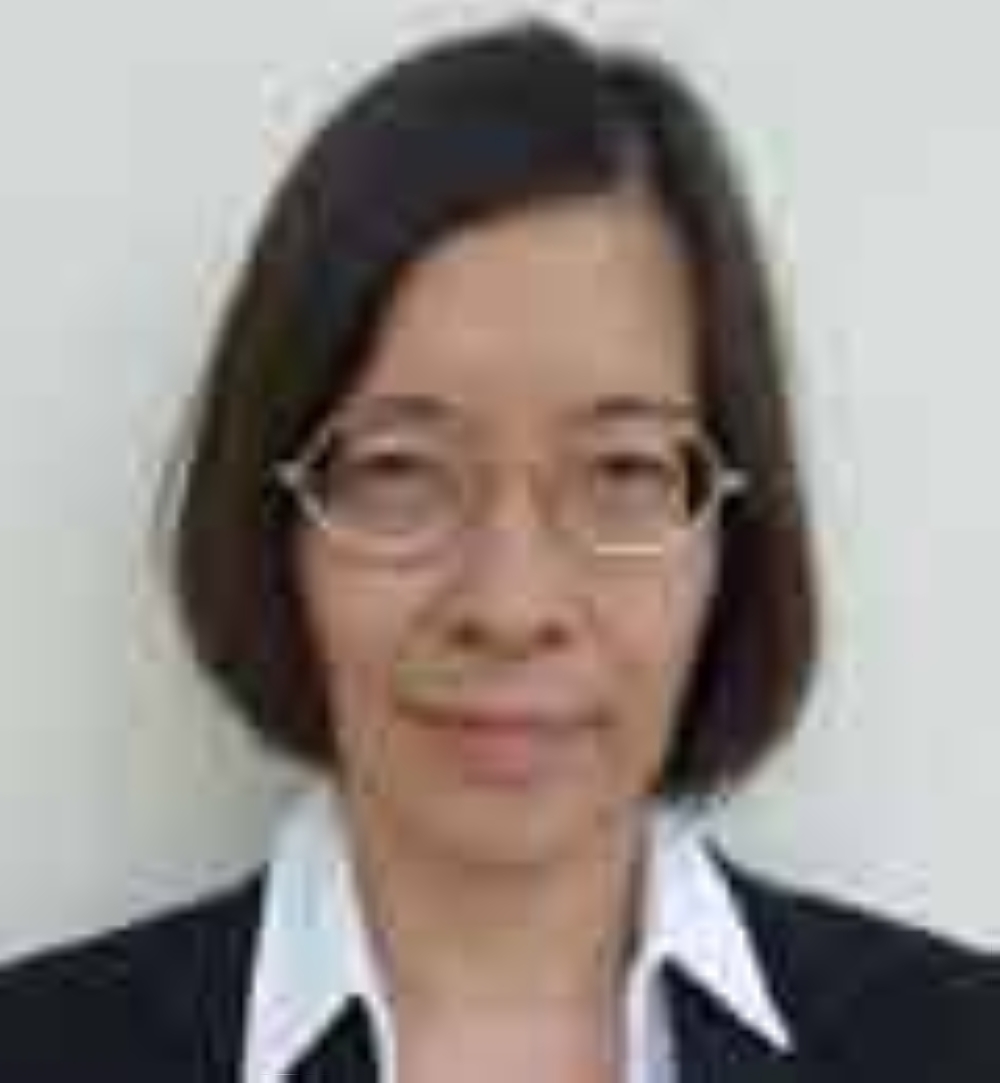 
RECLAMATION projects are making headlines in the Central Visayas. Environmentalists and other concerned residents of the city of Dumaguete, in Negros Oriental, are protesting against a project to rehabilitate 174 hectares on two islands. They do not share the excitement of Mayor Felipe Remollo over a project that includes a yacht club that will become “the mooring space for the rich and famous of Dumaguete and neighboring towns” and a “helipad in which visitors and all dignitaries can land their helicopters, “as the project promoter’s promotional video announces. Protected marine areas with corals and seagrass must disappear. According to construction company and developer EM Cuerpo Inc., the goal of the ambitious 5-G Ready Smart Dumaguete City project is “to solve the problem of sewage pollution and end a huge threat of ocean waves” (Negros Chronicle, July 11, 2021).

In Consolacion, Cebu, 235.8 hectares of foreshore and island-style reclamation are forcing shipyard operators to relocate. The shipyards have been located in Barangay Tayud, the most populous barangay (village) in Consolacion, for over half a century. But this year, Mayor Joannes Alegado told them they had to leave. Shipping companies and the Philippine Navy would prefer Tayud-based shipyards over other shipyards because of their proximity. An estimated 25 percent of Tayud’s 23,208 residents depend on the shipyards for their jobs and livelihoods.

South of Cebu City is Minglanilla City where construction of a 100 hectare island-type reclamation project will begin soon. The Minglanilla Techno-Business Park has been planned for a long time. Its certificate of environmental compliance was issued a year ago, and recently the Philippine Reclamation Authority approved the project. This project goes beyond the usual development of residential, leisure and commercial spaces. On the contrary, Cebu Landmasters Inc., the developer, envisions light manufacturing industries and technology-driven companies as locators and with it the creation of around 74,000 jobs.

Cordova on Mactan Island intends to almost double its size by building four man-made islands with a total area of ​​1,500 hectares. Three of the islands will be located next to the soon-to-be-completed Cebu-Cordova connecting highway. All of the city’s 13 barangays will be affected by the reclamation project which aims to transform Cordova into a “world-class lifestyle destination” to include a golf course. SM Prime Holdings is the private partner.

Reclaiming land, or even building artificial islands, is nothing new. Although such ventures have a profound impact on coastal ecology, large human settlements and human activity in coastal areas are already having a negative impact on the environment. For example, industrial and household waste streams pollute coasts and seas. Overcrowded neighborhoods with dwellings built on stilts over the water along the shore are frequent sources of pollution of coastal environments due to the lack of toilets and garbage collection.

Su Yin Chee and colleagues in a 2017 study pointed out that “coastal ecosystems support disproportionately higher population densities”, especially in Asia. The authors view high-rise buildings only as a temporary solution to land scarcity, while reclamation is “one of the few (other) solutions to provide space and fight erosion” ( “Land reclamation and man-made islands: walking a tightrope between development and conservation,” Su Yin Chee et al., Published in Global Ecology and Conservation, October 2017). However, the growing awareness of the The negative impact of land reclamation on coastal ecosystems has also guided planners and developers to come up with more sustainable designs. Thus, through “proper planning and management, cities can be designed to have a footprint. ecological reduction and even promote urban biodiversity and conservation ”.

It is in theory, of course. While the local government units (LGUs) of the central Visayas are overcrowded with less space available for infrastructure, housing, business, recreation, etc., we still have to ask ourselves whether land reclamation – which is a extremely expensive solution – is the answer. “Are they necessary? Asked Gordon Alan Joseph of Cebu Business Club and Chairman of the Central Visayas Regional Development Council’s Infrastructure and Energy Development Subcommittee (PDI, January 26, 2021). He would prefer LGUs to focus on solving the existing, more or less perennial problems of “flooding, environmental degradation, water supply, garbage and traffic.” “Let’s first fix the land assets we have,” the businessman said.

Indeed, while rehabilitation projects are not inherently bad, they come at a high price for affected communities, the environment and society in general. The benefits of each project must be carefully weighed against the negative impacts. Are remediation projects well planned and undertaken by parties with a proven track record and competence? Have affected people and communities been properly informed and consulted? Are programs in place to adequately compensate those who lose their jobs, income and housing? Many citizens are suspicious of the motives of their local political leaders when huge projects, such as land reclamation, are apparently rushed within a year of elections.

Cannabis has been domesticated in East Asia, new study finds