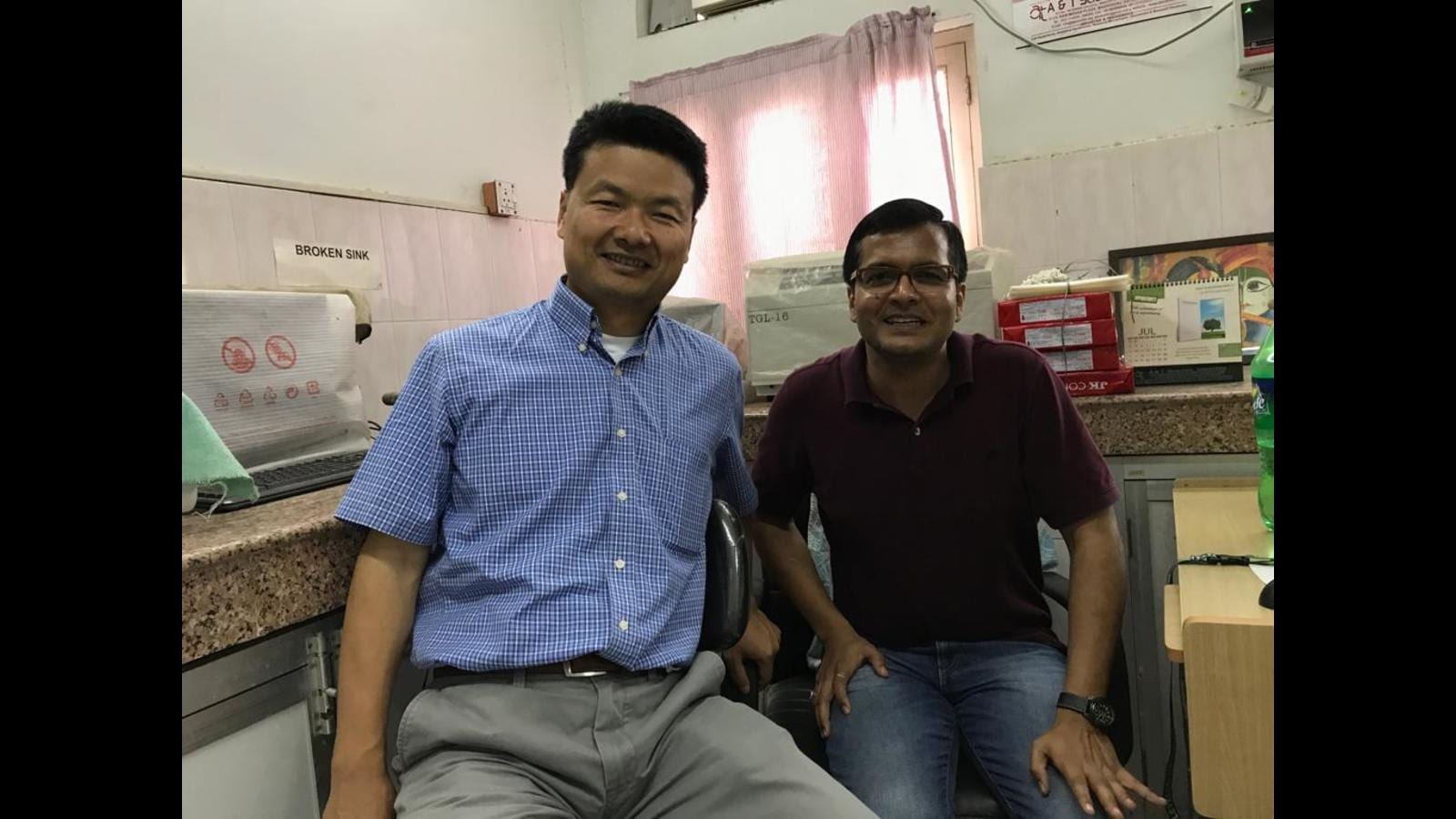 A team of American and Indian scientists, backed by their research, hinted at a new effective cancer treatment process without chemotherapy or radiation therapy known to cause side effects such as fatigue, nausea, hair loss, weight loss, pain. , diarrhea, gastrointestinal problem, immunosuppression, in addition to sore mouth and throat in most cancer patients.

The results of this team of 10 scientists working in the field of cancer at the Cleveland Clinic in the United States led by professor of cancer biology Yong Li and assistant professor of biochemistry at Allahabad University (AU) Munish Pandey were recently published in the prestigious international journal Oncogene of Nature Publishing Group.

After successful experiments in mice, efforts are now being stepped up to do the same for human trials, scientists say. â€œThe study may provide relief to cancer patients who undergo chemotherapy. Chemotherapy uses radiation and other drugs that have many side effects and cause an immune system response that causes severe pain and allergic reactions. Our team had previously developed knockout mice (a lab mouse in which one or more genes were turned off or ‘knocked out’ by genetic engineering) for miR-21 and the same has been published in the journal PNAS, â€a Pandey said.

Knockout mice are used to study what happens in an organism when a particular gene is missing. MicroRNA-21 (small non-coding RNA) is one of the most abundant microRNAs in mammalian cells that regulate apoptosis (programmed cell death) and oncogenic effects.

He said his team was on the verge of finding an alternative to chemotherapy and cancer treatment drugs that damage normal cells as well as cancer cells during cancer treatment. In this successful experiment at the Cleveland Clinic in the United States, the team, while experimenting on mice, injected its antisense (non-coding DNA strand of a gene) into mice to render miR-21 ineffective. .

After that, it was found that the tumor formed in the body of mice gradually became smaller. Some tumors have even disappeared. This experiment lasted a year in the United States. However, it has yet to gain approval for a human trial.

During the research, the team also found that microRNA, i.e. miR-21, was significantly expressed in most types of cancer. â€œIt makes cancer cells more efficient in the presence of miR-21,â€ Pandey said. “The group is also working on other mechanisms of programmed cell death, microRNAs and chimeric antigen T cell therapy (CAR-T) to combat carcinogenicity in mice,” he added.