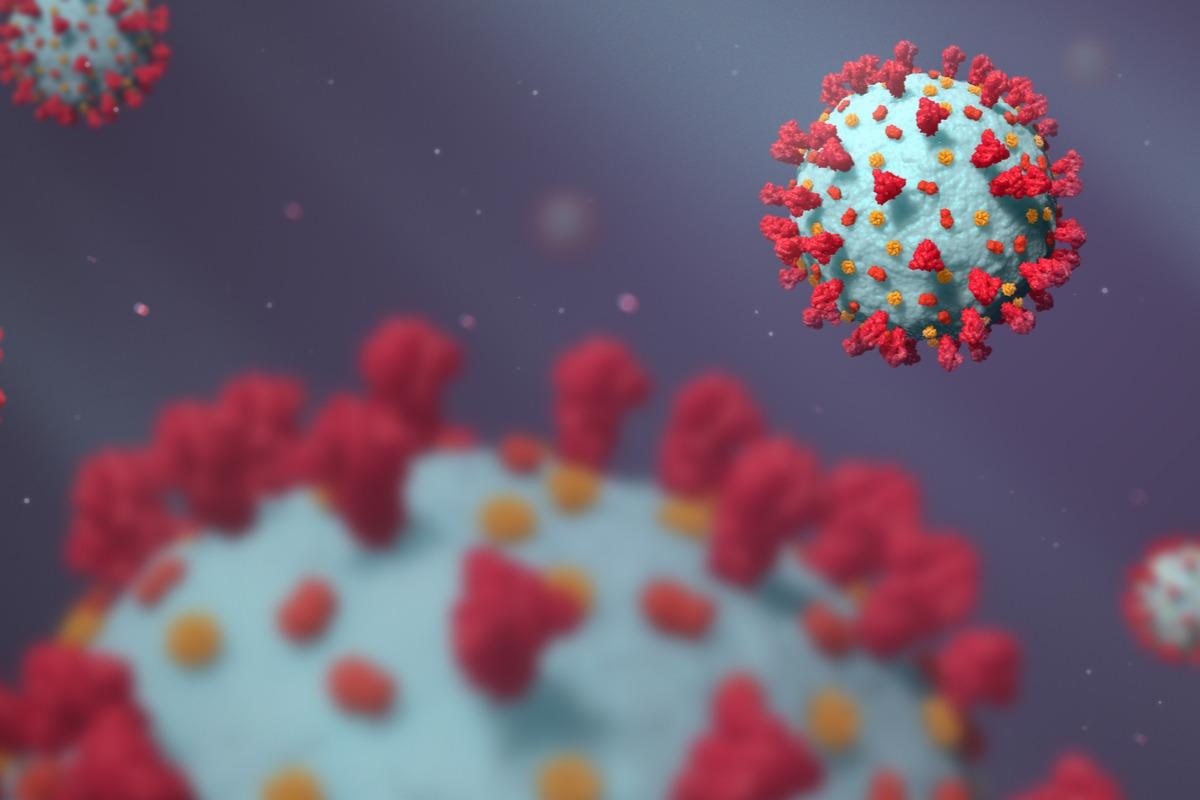 The severe acute respiratory syndrome coronavirus 2 (SARS-CoV-2) which is responsible for the current coronavirus disease 2019 (COVID-19) pandemic is constantly mutating and reemerging as new variants of concern (COVs). These mutant strains pose threats of increased spread of infection and host immune evasion despite vaccination.

The VOC–Omicron (B.1.1.529), which emerged late last year, was found to harbor numerous mutations, 11 of which localize to the receptor binding site (RBS), the main target of antibody.

A new study published on bioRxiv* preprint server aimed to clarify whether extensive receptor-binding domain (RBD) mutations could affect the magnitude and immunodominance hierarchy of the host antibody response.

Calculation of antibody-binding propensity found correlations with structurally determined RBD epitope frequency. The results confirmed that RBS residues have a strong propensity for all RBDs. COVs – Alpha, Beta and Delta showed moderate increases in RBS antigenicity, while that of Omicron was significantly reduced.

On the analysis of adaptive immune responses of immunized mice in vitro, robust and comparable T cell responses were detected. In particular, splenocytes from these animals produced elevated levels of interferon (IFN)γ in the setting of reinfection with WT, Delta, or Omicron, signifying a Th1-mediated immune response. Moreover, these animals also elicited a strong Th17 response. Similarly, the local response in the lungs recorded IFNγ and IL-17 responses.

Measurement of antibody titers revealed that those of sera immunized with Omicron were significantly lower by more than 15 times than those of WT, as well as other COVs. Therefore, the conclusions of the live the experiments resembled the deep learning model and showed that mutations can impair the antigenicity of Omicron.

When evaluating the cross-reactivity of immunized sera, it was found that WT-immunized sera had higher titers against RBD Alpha and Delta and conferred reduced activity against Beta and more significantly against Omicron. Of note, antibody evasion by VOCs replicated those revealed in clinical data. Therefore, the RBD immunodominance hierarchy was identical among mice and humans.

Evaluation of the cross-reactivity of beta-immune sera showed more promising results against Omicron. The SARS-CoV-2 pseudovirus assay revealed that despite some cross-reactivity against Omicron, the neutralizing activities of WT-immunized sera were negligible. Incidentally, sera immunized with Omicron themselves failed to neutralize Omicron VOCs, nor were they potent against the WT strain.

This study used structural modeling and longitudinal analysis of hCOV229E (cold coronavirus) RBDs, which indicated a downward trend in antigenicity on the RBS, which was sustained through 2010. This pattern appears have deviated over the past decade. To explore the potential to further reduce the antigenicity of SARS-CoV-2, new stability-preserving RBD variants – with Omicron-like mutations – have been created. Many such variants have been shown to have lower antigenicity than Omicron; thus, the antigenicity of this variant could probably fade.

In summary, Omicron convalescent sera extracted from unvaccinated individuals were only weakly neutralizing Omicron VOCs. Omicron convalescent serums could barely neutralize other VOCs. The results were consistent with preclinical vaccine trials as well as clinical data and revealed the underlying mechanism that renders the host immune response suppressed against Omicron’s COV. Furthermore, the results elucidated the future course of viral evolution and highlighted future challenges that may be posed when developing effective vaccines targeting Omicron’s COV.

bioRxiv publishes preliminary scientific reports that are not peer-reviewed and, therefore, should not be considered conclusive, guide clinical practice/health-related behaviors, or treated as established information.