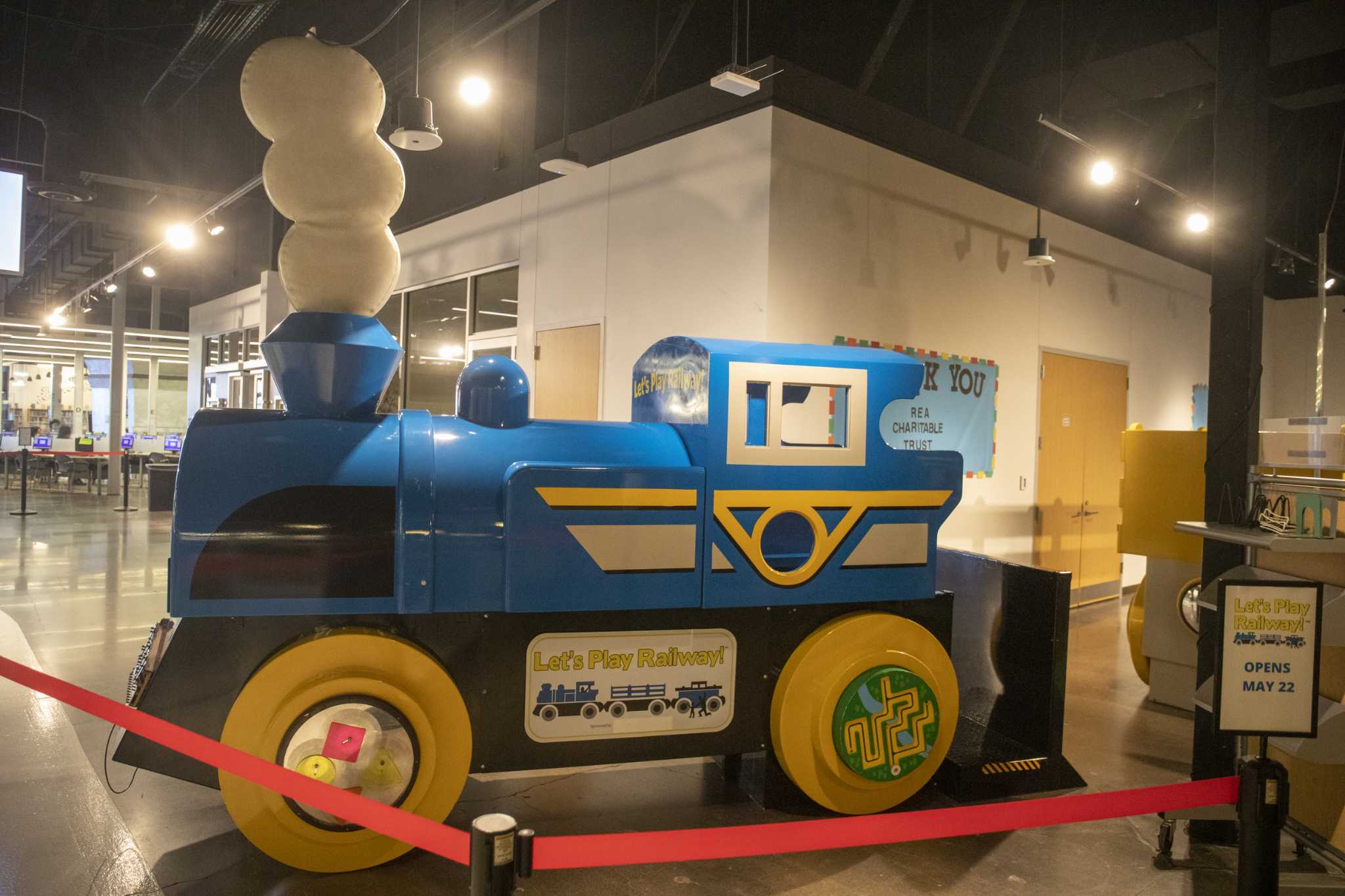 The Midland County Public Library will host a summer reading launch for Tails and Tales from 10 a.m. to 1 p.m. Saturday at the Centennial Library.

The library will be offering other prizes, special programs and performances throughout the summer to help young readers pursue their goals. Participants can register at midland.readsquared.com.

The Summer Reading Program is made possible by the Midland County Public Library Foundation, Carnegie Circle and Midland Friends of Libraries and Literacy.

–Will Parker, 2 p.m., Monday at the Centennial Library. Children’s songwriter Will Parker plays guitar and harmonica and sings original songs that encourage interaction and creativity with young children.

–Lucas Miller, July 12 at both libraries. Lucas Miller is a singing zoologist who gets kids excited about science with songwriting and puppetry. The high-energy performances address scientific themes based on the curriculum, including life cycles, ocean ecology, and Texas ecosystems.

–Elizabeth Ellis, July 20 in both libraries. Award-winning storyteller Elizabeth Ellis has been sharing stories with children and adults for more than four decades in schools, libraries and storytelling festivals.

–Harlin Rhoades, July 29 at Centennial Park. Local children’s entertainer Harlin Rhoades has been having fun with his magic shows and hot air balloons for over 25 years. Its shows are entertaining while incorporating relevant topics such as bullying, character building and the importance of reading.

–Outspoken Bean, July 30 at the Centennial Library. Poet, writer and mentor Emanuele Bean presents a one-man show to engage audiences in a conversation about mistakes, redemption and the power of words.

–Library Lunches will take place from noon to 1 p.m. weekdays from June 8 to July 30 at the downtown library. Children 18 and under eat free.

-The “Let’s Play Railway” exhibition will be visible until August 21 at the Centennial Library.

–Transportation week, June 21-24 at 10 a.m. at the Centennial Library. Meet members of the community who depend on vehicles like fire trucks, police cars and more to do their jobs.