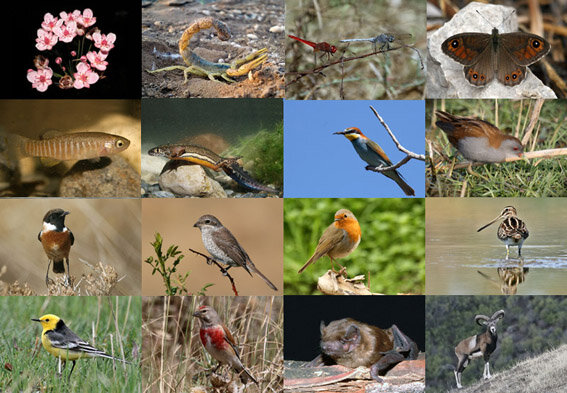 The DOE to deal with biological invaders threatening biodiversity

TEHRAN – Invasive species harm their new habitat after being introduced there by humans. Thus, the Ministry of the Environment has prepared programs to combat biological invaders while supporting education and awareness.

The term can be used for native species that become pests in their native distribution due to human habitat and environmental alterations, he added.

Invasive species negatively affect habitats and bioregions, causing ecological, environmental and economic damage. Invasion of long-established ecosystems by organisms is a natural occurrence, but human-facilitated introductions have dramatically increased the rate, scale and geographic scope of invasion, he said. .

For millennia, humans have served as both accidental and deliberate agents of dispersal, beginning with their earliest migrations, accelerating with the age of discovery, and accelerating again with international trade.

Iran has a high species diversity due to geographical conditions, climatic diversity, huge water resources from the Caspian Sea in the north and the Persian Gulf and Arabian Sea in the south.

Unfortunately, over the past two decades, human activities have led to an alarming degradation of ecosystems, the suppression of genes, species and biological capacities; Human threats to biodiversity have accelerated the most over the past 50 years in the entire history of human life.

According to the United Nations, three-quarters of the terrestrial environment and about 66% of the marine environment have been altered by human activities, and the latest report from the Intergovernmental Science-Policy Platform on Biodiversity and Ecosystem Services (IPBES ) indicates that more than one million animal and plant species are threatened with extinction.

Therefore, any planning and action in the direction of optimal and reasoned management of the protection of biodiversity in the country, the continuous interaction and cooperation of the responsible bodies, and to benefit from international opportunities and their resources financial and professional can play a very important and key role in maintaining biological diversity alongside sustainable development.

We hope that with the common resolve of officials and policy makers, the people, the media and environmental activists will preserve and protect this valuable asset for future generations.