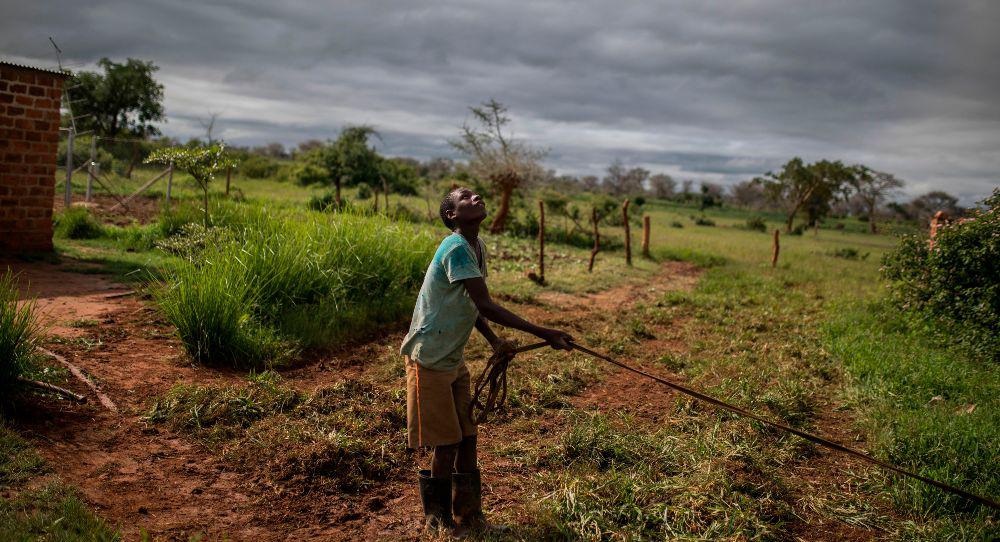 The EU deforestation package: a test to make the Green Deal a global dimension – Carnegie Europe


The World Meteorological Organization has just warned that the threshold of 1.5 degrees Celsius could be reached, temporarily, as early as 2025.

Olivia Lazard is a Visiting Fellow at Carnegie Europe. His research focuses on climate geopolitics, the transition initiated by climate change, and the risks of conflict and fragility associated with climate change and environmental collapse.

Words fail to convey this impending catastrophe. Changing energy systems is urgent, to say the least. This has retained the lion’s share of climate action. But protecting the natural ecosystems that help regulate the global climate regime, harbor biodiversity, and provide humans with essential ecological services such as food and water security is equally crucial. This is why the deforestation package announced by the EU is of the utmost importance.

A 2021 World Wildlife Fund report found that the EU is actually the second-largest importer of deforestation after China. In 2017, it still accounted for around 16% of deforestation abroad and associated greenhouse gas emissions.

This is a decrease from the previous figures. In 2008, the EU accounted for over a third of global deforestation linked to agricultural products. The union bears an enormous share of historical responsibility in the conversion of natural ecosystems for industrial agricultural purposes.

The new package, which will be announced in June, will largely focus on agriculture and other industrial products linked to deforestation. It will be based on a combination of voluntary and compulsory measures. It is expected that the package will put a lot of emphasis on private sector actors with mandatory due diligence measures that aim to ensure that production is free from deforestation.

This will be essential, while focusing on strengthening governance systems to enshrine the protection of all ecosystems, including but not limited to forests, in law and in development partnerships. .

But the EU must go beyond the expected deforestation package and continue the active regeneration of critical ecosystems to fight against scarcity, insecurity and climate change. These are mostly found in fragile and conflict-affected areas. They require complex approaches to ecological, human and political security.

The European External Action Service has already adopted language related to restoring environmental peace as part of its mediation support activities. It must now rethink its skill base accordingly and ensure it works within the multilateral system to support conflict resolution and stabilization processes that place nature at the heart of security efforts.

This is intimately linked to the challenge of deforestation, as timber and biodiversity products are now increasingly part of conflict systems and transnational criminal activities.

It is essential to focus on supply chain transparency and due diligence. But working systemically on preventing deforestation and promoting regeneration will require improving approaches to security, anti-corruption and predation efforts. In addition, it will require integrating ecological approaches into human rights and social empowerment efforts, and reinventing development pathways.

Yet holistic approaches between initiatives such as the deforestation agenda, more ambitious conflict resolution and innovative development pathways are still hampered by institutional silos, thus preventing systemic change and adequate diversification of tools and skills.

Finally, while the policy package is a step in the right direction, something much more important must happen soon. Emphasis should be placed on smallholder agriculture and the midwifery of complex natural systems through food production.

In 2011, the Food and Agriculture Organization of the United Nations was already warning the world that small-scale farming must be the way forward to keep food production possible on a planet where soil health is deteriorating.

Instead, global markets continued to push for intensive monocultures. It is not sustainable. Global patterns of food production and consumption will ultimately have to change. It is about returning to localized and resilient farming systems.

Why? Because systematized food systems on a global scale serve economic purposes while depleting ecosystems of their biology and diversity necessary to address climate change, malnutrition, disasters, and food and water insecurity.

The EU package should therefore only be a step on a much longer road to rethink business models at all levels.

The challenge will be to reconcile adaptation and mitigation objectives. Over the next few decades, we will face more severe climate disasters. They will surely have an impact on crop yields around the world, just like what we saw in the year leading up to the Arab Spring. To meet this challenge, we will need global safety nets, ensuring that global food production can withstand shocks.

At the same time, the return to agricultural production systems focused on ecology, natural complexity and local circularity will be essential to ensure resilience and, over time, mitigation. This will require supporting peasant agriculture in all possible ways, including through carbon credits and development assistance. Equally important, the EU must lead the way towards a different kind of globalized food production and consumption system.

In light of the interconnectedness of the challenges, it is increasingly clear that the EU needs a transformation of the whole of society and of the whole economy for its foreign policy. He has already started doing this at home with the Green Deal, notably with its circular economy, biodiversity and farm-to-table strategies. It logically follows that the external dimension of the agreement must question the strategic and geo-economic behavior of the status quo.

The credibility and effectiveness of the EU as a climate leader are at stake with this deforestation package.

Kazakh reserve set aside as refuge for Saiga antelope