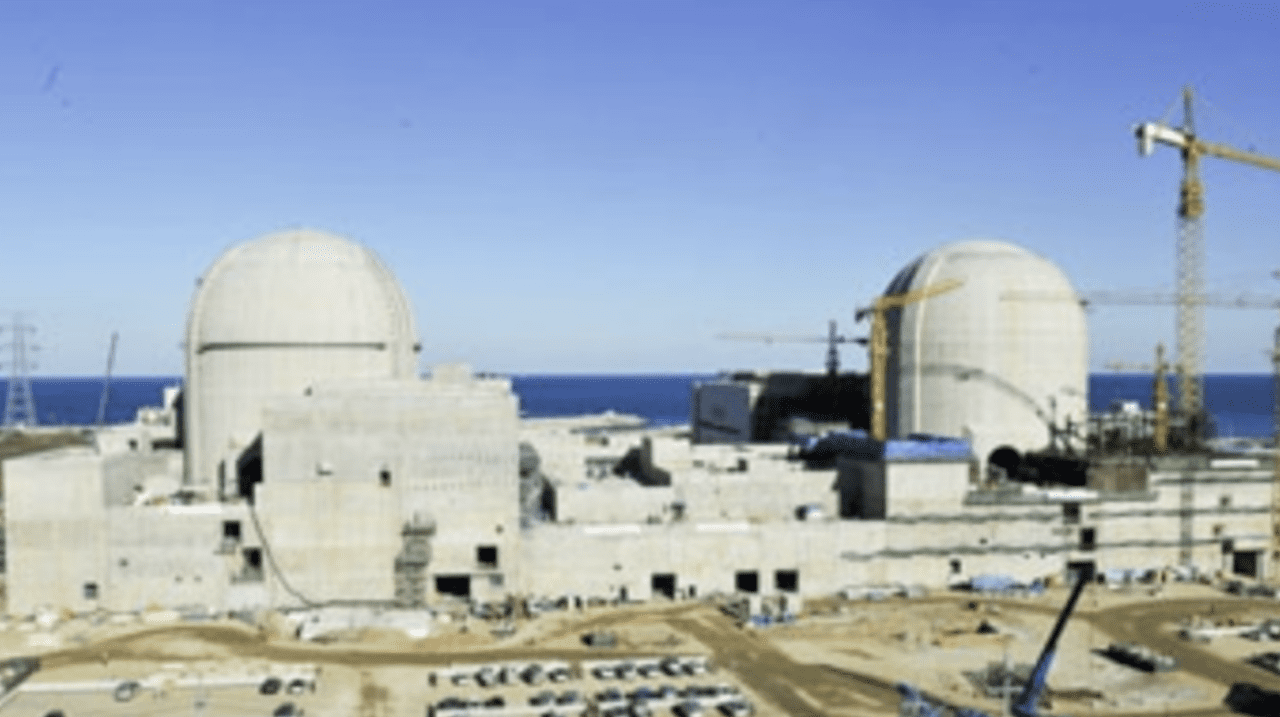 The first of what could be up to four APR-1400 nuclear reactors at the Shin Hanul site in South Korea is now supplying electricity to the country’s power grid.

Shin Hanul Unit 1 is a 1,400 MW reactor. It was connected to the grid on June 9, just over two weeks after the pressurized water reactor reached its first criticality on May 22, according to officials from Korea Hydro & Nuclear Power (KHNP).

Suk-yeol, however, said nuclear power must remain part of South Korea’s energy mix, and said his administration was considering restarting construction of two more APR-1400s at Shin Hanul. Suk-yeol has said he wants to continue operating the country’s current nuclear reactors for a longer period, and his administration has said nuclear should continue to supply about 30% of South Korea’s electricity.

Sama Bilbao y León, director general of the World Nuclear Association, in comments shared with POWERFUL on June 10, said, “Shin Hanul 1 will make a significant contribution to reducing South Korea’s use of fossil fuels by providing affordable, safe and low-carbon electricity. I would like to extend my congratulations to Korea Hydro & Nuclear Power (KHNP), the Korea Nuclear Safety and Security Committee (NSSC) and all those who have contributed to the commissioning of this reactor.

Bringing Shin Hanul 1 online ends a nine-year construction process for the reactor. Groundbreaking for the first two units of Shin Hanul, formerly known as Shin Uljin, began in May 2012. Construction of Units 1 and 2 advanced, with the reactors initially expected to be commissioned in April 2017 and April 2018, respectively, before running into roadblocks, including Jae-in’s phase-out policy that threatened ongoing nuclear projects. Construction of Units 3 and 4 at Shin Hanul has also been suspended.

Amid construction delays, fuel loading for Unit 1 has been pushed back to June 2019. This work was initially postponed after regulators requested more safety checks and modifications. The Nuclear Safety and Security Committee (NSSC) gave conditional approval for Unit 1 start-up on July 9, 2021, and KHNP began loading the first of the fuel assemblies into the reactor core on July 14 from Last year. KHNP in October 2021 said that after loading fuel, it performs reactor physics and systems tests under normal operating temperature and pressure conditions. KHNP previously said it would take around eight months to complete these tests, in line with the eventual start date.

The APR-1400 is a scalable pressurized water reactor, based on the Combustion Engineering, or CE, System 80+ model. The reactor is mainly designed by Korea Engineering Company, with a production capacity of 1,400 Mwe and a lifetime of 60 years.

Officials said the APR-1400 supplants the standardized 995 MWe OPR-1000, a Generation II reactor developed by KHNP and Korea Electric Power Corp. (KEPCO). Nuclear officials and engineers in South Korea said the APR-1400 had improvements in operation, safety, maintenance and accessibility. KHNP, when announcing the grid connection, said Shin Hanul 1 is the country’s first nuclear reactor to achieve “technology independence”, mainly due to the location of central facilities, such as the reactor coolant pump and the plant instrumentation and control system.

The APR-1400 reactor design was approved by European Utility Requirements – a technical advisory group for European utilities on nuclear power plants – in October 2017. The United States Nuclear Regulatory Commission certified in August 2019 that the APR -1400 meets US nuclear security requirements.

The Barakah nuclear power plant, the first nuclear generation in the United Arab Emirates and a POWERFUL Winner of the Top Plant award in 2021, owns four APR-1400s. Barakah represents the first export of the APR-1400 design. Barakah’s first two units have been connected to the grid over the past two years.

KHNP said in April this year that it was in talks with Poland on exporting the technology for building up to six APR-1400 reactors in that country.

“In the face of astronomical fossil fuel prices and the urgent need to tackle climate change, governments around the world must rapidly accelerate the deployment of new nuclear capabilities,” said Bilbao y León. “While South Korea’s brief flirtation with phasing out nuclear power has certainly set back progress, the new administration’s commitment to supporting its nuclear power industry, both in South Korea and in the markets growing export market, is very welcome.”

Biologist shows what Pokémon could look like under the skin