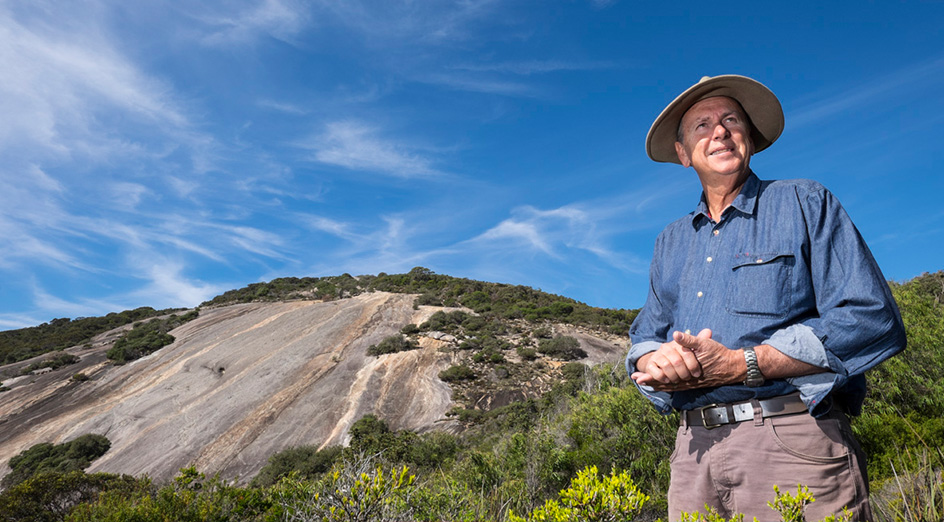 The richest ecosystems in the world grow on ancient soils


The richest and most endemic ecosystems in the world thrive in the oldest and most barren landscapes, according to new research from the University of Western Australia.

This is particularly evident in southwest Australia where much less is known about the region’s ecological evolution, yet the landscape is rich in rare and endangered species.

New research, collected by 115 international scientists at sites in Australia, Brazil, New Caledonia, South Africa and California, was published today in 22 articles in the Biological Journal of Linnaean Society, providing proof of a global model.

These types of landscapes are currently recognized in 15 of the 36 global biodiversity hotspots and eight other regions of the world.

The theory proposed that landscapes with a combination of great age, low-scale disturbance, and low fertility (especially low phosphorus content) might offer more knowledge about the evolutionary, ecological and conservation attributes of certain flora and wildlife.

“This helps explain the poor natural regeneration at sites where topsoil has been removed, and why woody perennial shrubs predominate, even though the planted trees grow in moderate terrain,” said Professor Hopper.

“It also provides an explanation for the latitudinal gradient in species richness (more species from the poles to the equator) and reveals the origins of high species richness and endemism over relatively moderate terrain.

“We now know that mountainous areas such as granite outcrops and elevated sandy plains deserve much more attention than lowland wetlands and coastal communities for conserving biological diversity.

“This finding reinforces a general principle long understood by the Noongar people of southwestern Australia.”

Professor Hopper said the research could go a long way in explaining how some of the world’s oldest human cultures persist.

“Understanding how the sedentary organisms of the world are adapting could improve conservation efforts that have so far been ineffective under certain circumstances.” said Professor Hopper.