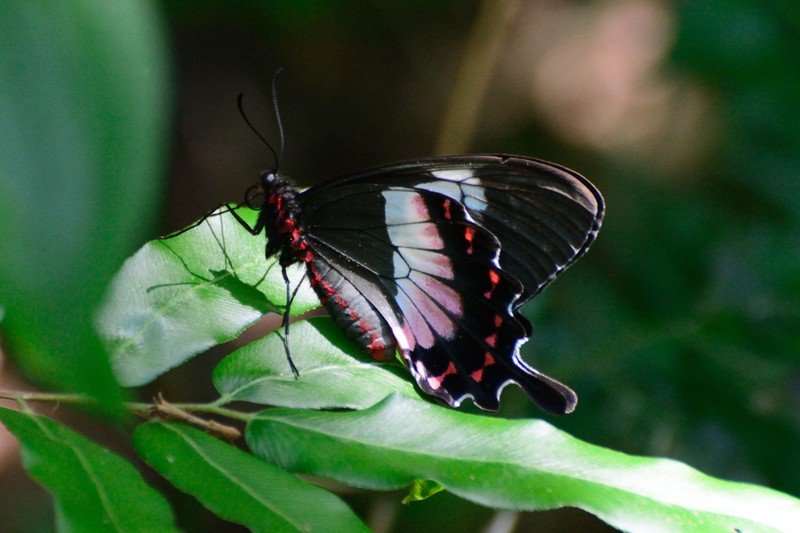 WASHINGTON – The US Fish and Wildlife Service announced today that it will keep 19 wildlife species at risk on its “candidate” waiting list, delaying much-needed protections under the Endangered Species Act. Some species, which include 13 birds, five butterflies, and a clam, have awaited U.S. protections for more than 30 years.

The US Fish and Wildlife Service has recognized that the 19 species warrant safeguards under the Endangered Species Act, following a lawsuit filed by the Center for Biological Diversity. But the Service nevertheless considered the protections “excluded” by other agency work. The Trump administration has only listed eight alien species during its four-year tenure. Despite the hopes of environmentalists that the Biden administration will resolve the backlog, the Service has protected only two alien species since its inauguration.

“Protecting these endangered birds and butterflies contradicts the Biden administration’s promise of bold conservation action, nationally and internationally,” said Sarah Uhlemann, international program director and lawyer at the Center for Biological Diversity. “The Fish and Wildlife Service should live up to the administration’s commitments by finally protecting these incredible animals and all others that need the safeguards of endangered species law.”

Birds still awaiting protection include the Okinawa woodpecker in Japan, the black-backed tanager in Brazil and the helmeted curassou in southern Bolivia. The magnificent Fluminense swallowtail from Brazil, along with four other butterflies, are also on the waiting list.

Scientists predict the world will lose a million species over the next few decades without urgent, transformative action to address habitat loss, overexploitation and other threats. There are over 600 alien species covered by the US Endangered Species Act. The law protects endangered alien species by prohibiting their importation and sale, raising awareness and providing financial assistance.

“As we undergo a heartbreaking extinction crisis, US leaders have the power and the responsibility to help save the world’s wildlife,” Uhlemann said. “The Biden administration should protect these creatures and others at risk now, before it’s too late.”

Okinawa Peak: Found only on the island of Okinawa in Japan, this woodpecker is one of the rarest birds in the world, with an estimated population of only 50 to 249 mature individuals. The species relies on old growth forests, including forests located in the US Marine Corps’ Jungle Warfare Training Center in Okinawa. Scientists applied for protection of the Okinawa woodpecker in 1980, and the Service deemed the listing “justified” in 1984. Yet the woodpecker lingered on the “justified but excluded” list for more than 35 years.

The Fluminense swallowtail: This magnificent butterfly has a small range near Rio de Janeiro, Brazil. Its coastal habitat is threatened by drainage of swamps, mainly for development. The species has also been found in the insect curiosity trade, a notoriously difficult market to monitor. The Service received a petition to list the swallowtail in 1994 but has not yet proposed protections.

Black-backed Tanager: This colorful bird with a turquoise chest and a reddish head inhabits Brazil. Its rapid decline is probably due to habitat loss and fragmentation. It has also been found in the illegal cage bird trade. The Black-backed Tanager has been on the waiting list for protection since 1994.

The Kaiser-i-Hind swallowtail: Inhabiting the high altitude Himalayan regions of Bhutan, China and India as well as Vietnam and Thailand, this rare butterfly is orange and iridescent green. It suffers from the destruction of its habitat and is collected for trade, where it is highly valued. The Service received a petition to register the Kaiser-i-Hind swallowtail in 1994.

Southern helmeted curassow: This terrestrial bird has a distinctive large pale blue helmet on the head and is only found in central Bolivia. The species is threatened by hunting and the destruction of its habitat, especially as the “protected” lands are converted into coca plantations and the species does not benefit from international trade protections. This curassow lingered on the Service’s “justified but excluded” list for over 25 years.

Jamaican kite tail: This blue-green and black beauty is Jamaica’s most endangered butterfly. It is threatened by habitat loss and collection for trade, with a single specimen recently selling for $ 178. The Service received a petition to list the Jamaican Kite Swallowtail in 1994.

Mimic the Harris Swallowtail: This predominantly black butterfly has beautiful white and pink-red markings. It inhabits only the coastal region of the Atlantic Forest of Brazil and is threatened by the destruction of its habitat and the collection for the trade of curiosities. A single specimen recently sold for $ 2,200. The Service received a petition to list the Harris Imitator Swallowtail in 1994.