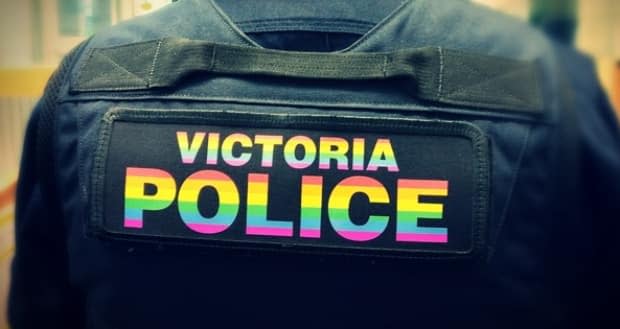 Victoria Police alert parents in Esquimalt and ask witnesses to come forward after a man attacked a 12-year-old boy on his way to school.

According to a written police statement, the boy said that between 8 a.m. and 8:30 a.m. on Wednesday he was cycling to school near Devonshire and Fairview roads on the outskirts of Victoria when he was suddenly caught and pulled from his bike by a man he didn’t know.

The boy said he fell to the ground and shielded his face as the man stood above him and grabbed his backpack. The boy said a second person, who is also believed to be a man, then took the first man and ordered him to get back on his bike and leave the scene.

The boy ran away and rode his bike straight to school. He was not physically injured.

Police were called by the boy’s family late Wednesday afternoon after learning of the incident.

Esquimalt Division patrol officers are now looking to speak with the second man who intervened in the incident as they work to identify the man responsible. Officers are also warning parents in the area to be aware.

The boy was unable to describe either of the men and officers are currently in the area searching for witnesses.