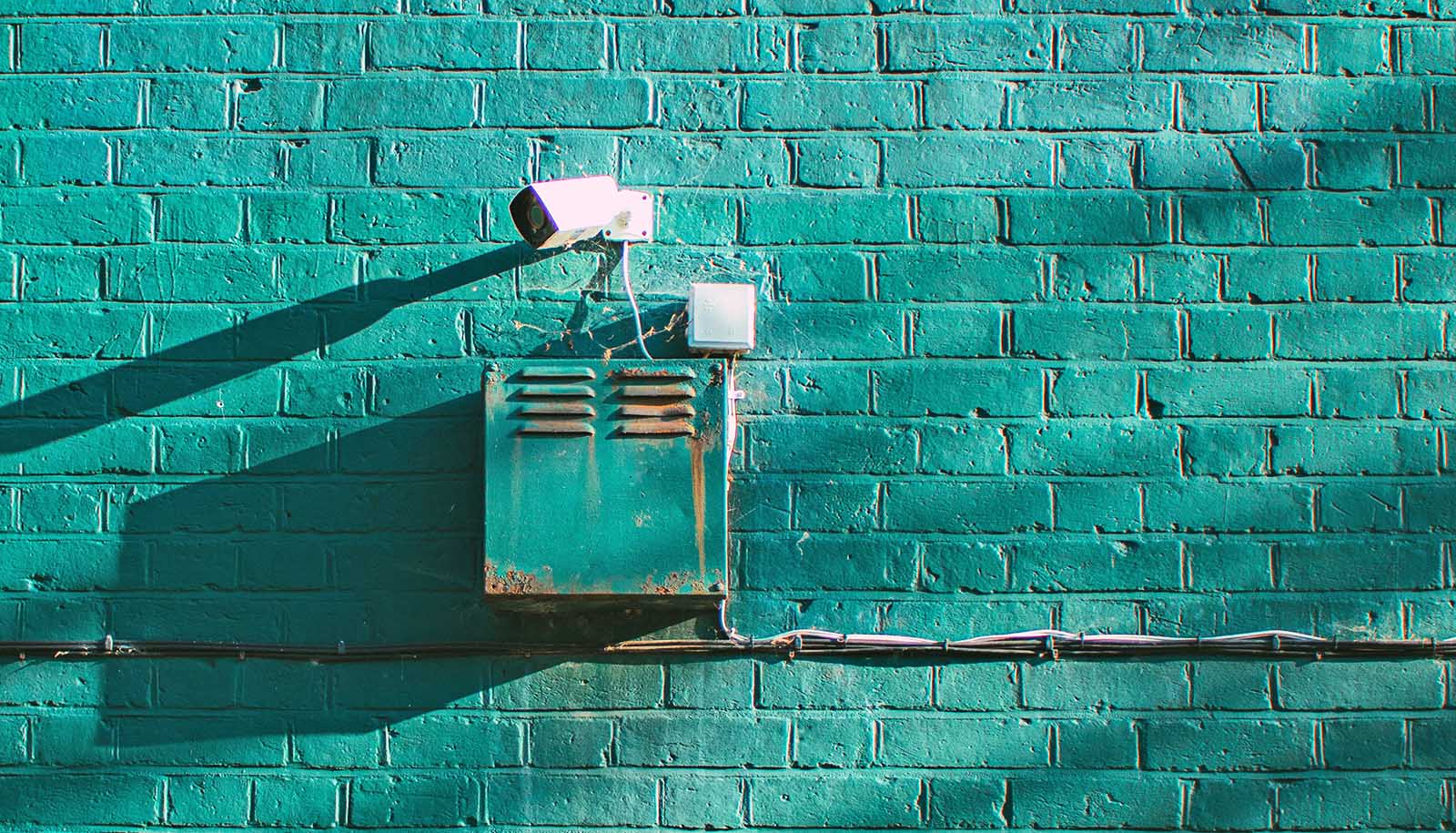 Watch these viruses especially for fallout on humans

You are free to share this article under the Attribution 4.0 International License.

Scientists created network-based models to prioritize new and known viruses based on their risk of zoonotic transmission, which is when infectious diseases pass between animals and humans.

Over the past decade, scientists have described hundreds of new viruses that can jump between wildlife and humans. But how can they know which ones are most at risk of spillover and therefore which ones to prioritize for further monitoring in people?

The study, published in the journal Communications Biologyprovides further evidence that coronaviruses are most at risk of spread and should continue to be prioritized for enhanced surveillance and research.

The machine learning models were designed by the EpiCenter for Disease Dynamics at the UC Davis One Health Institute in the School of Veterinary Medicine.

Models have revealed that new viruses in the coronavirus family are expected to have a larger number of species as hosts. This is consistent with known viruses, indicating that this family of viruses should be the highest priority for surveillance.

The scientists created a prioritization score for each virus to serve as a measure of zoonotic transmission risk.

“As surveillance expands, we hope to be inundated with virus-associated data,” says lead author and veterinary epidemiologist Pranav Pandit, a researcher at the University of California, Davis’ One Health Institute. “These tools will help us understand the risk of new viruses, which can help prepare us for future pandemics.”

The model uses a data-driven virus host network to quantify the likelihood of humans being hosts for more than 500 newly discovered viruses between 2009 and 2019. This stems from wildlife surveillance research that researchers have carried out in Africa, Asia and Latin America.

Host-pathogen networks provide insight into the ecology of viruses and their hosts, which is essential for understanding the risk these viruses pose to human health. This is especially important in a changing climate and environment. As the landscape changes and species shift and move in response, the risk of viral transmission between species may increase.

“This study shows how different wildlife species are related by the viruses they share,” says corresponding author Christine Johnson, professor of epidemiology and ecosystem health and director of the EpiCenter for Disease Dynamics. “Environmental change is a major driver of species movement. How viruses interact with different hosts in a changing environment is key to understanding the risk they pose to human health.

In addition to coronaviruses, the model also ranked several paramyxoviruses as high priorities for future work. Illnesses associated with this family of viruses include measles, mumps, and respiratory tract infections.

“Characterizing hundreds of viruses is time-consuming and requires prioritization,” says Pandit. “Our network-based approach helps identify early signals in the ecological and evolutionary trajectories of these viruses. It can also help shed light on missing links between viruses and their hosts.

The study was funded by the United States Agency for International Development and the National Institutes of Health.