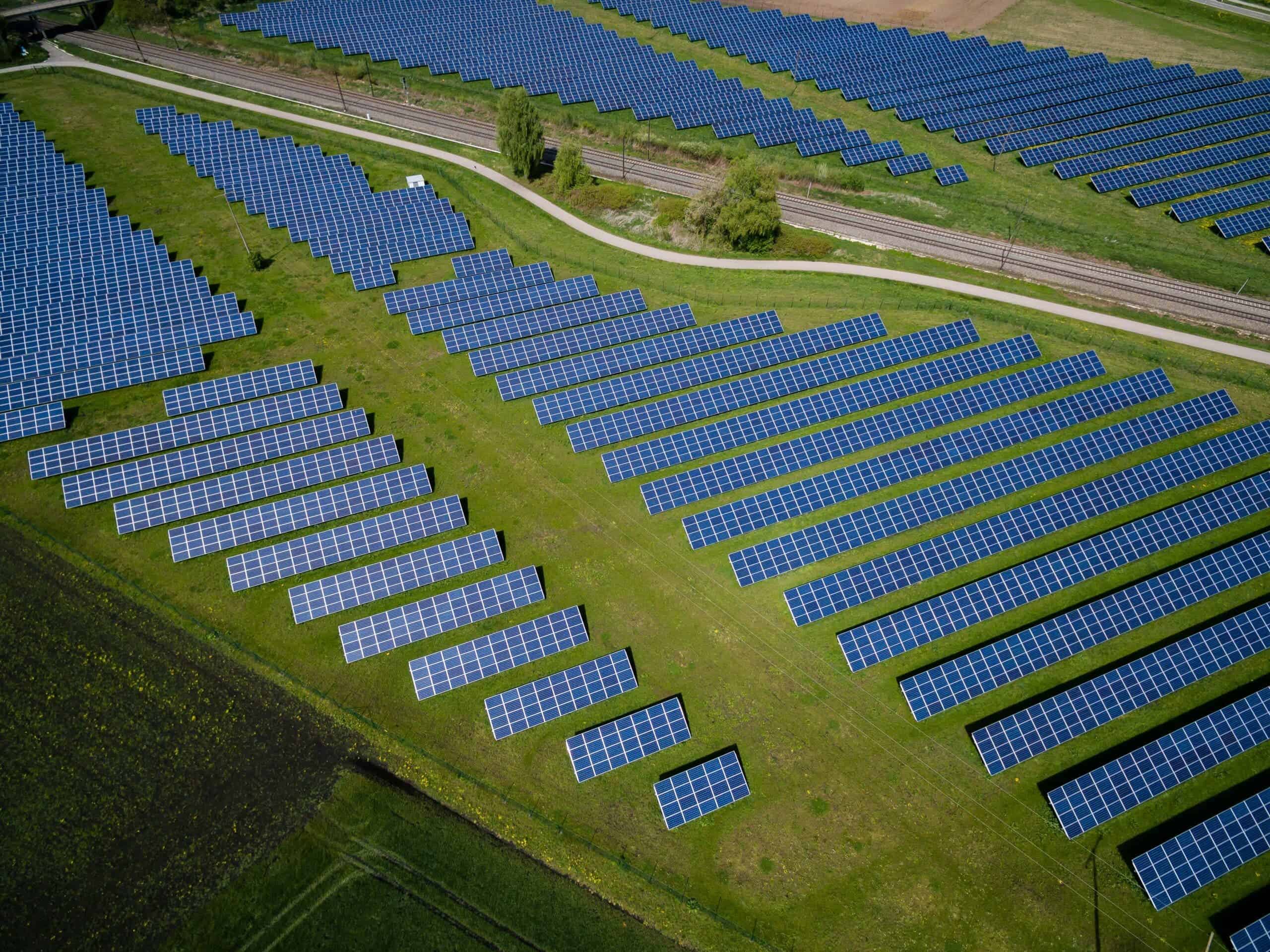 The world has an energy problem – and by that I mean several problems. Not only are we arguably in the greatest civilizational crisis due to climate change, but pollution (often energy-based) kills over 9 million people a year, and now energy is used as a money change in the world’s greatest war since World War II.

When it comes to energy, it’s easy to count on future technology that can make everything is easier. But while such technology may emerge (and some are already on the way), here’s some good news: we don’t really need it. We can do with what we have.

Stanford’s new study lays out a roadmap for 145 countries to create clean, renewable and affordable energy. The roadmap includes:

The key ally, write the researchers led by Mark Z. Jacobson, is physics. A clean, renewable energy system simply uses less energy than a combustion-based energy system; fossil fuel systems are wasteful, they argue. In fact, if all of our energy consumption was powered by renewables through electricity, global energy consumption would drop by 56%, thanks to the efficiency of things like electric vehicles and electric heat pumps by compared to their fossil fuel alternatives. Additionally, the energy required to obtain fossil fuels is often overlooked – the fossil fuel industry is itself a major consumer of energy, so the transition would eliminate the need for this energy.

“Global warming, air pollution and energy insecurity are three of the greatest problems facing humanity,” the researchers write. “Roadmaps are being developed and grid analyzes are being done here for 145 countries to address these issues. The roadmaps call for a 100% transition from business as usual (BAU) multipurpose energy to wind-water-solar (WWS) energy, efficiency and storage, ideally by 2035, but at later in 2050, with at least 80% by 2030.”

“Ninety-five percent of the technologies needed to implement the proposed plans are already commercial,” the study authors add.

This moment is important – while the end goal of our energy transition is to reach 100% renewable energy, it is better that we transfer large amounts of our energy as quickly as possible – because each year the amount of greenhouse gases in the atmosphere build up and make things worse.

Our economy would also be better off if we switched to renewable energy, the researchers note.

“Wind, water and solar are estimated to create 28.4 million more long-term full-time jobs than lost globally and may need only 0.17% and 0 .36% of the world’s land for a new footprint and new spacing, respectively. Thus, WWS requires less energy, costs less and creates more jobs than Business As Usual”.

The authors conclude that this study has several uncertainties. Exact energy demand is difficult to predict with perfect accuracy, price trends are uncertain, and energy transmission may be inadequate for this type of major systemic change. But perhaps the biggest obstacles, the researchers note, are neither economic nor technological, but political.

“Political will is negatively affected by conventional energy lobbyists, other people with a vested interest in the current energy infrastructure, difficulty in changing some people’s opinion about whether we should give up
fossil fuels and the confusion sown by opponents of the transition to renewable energies. Furthermore, for countries engaged in international or civil war, the political will to transition is not a top priority, and the construction of new infrastructure may not even be feasible during the conflict. This study does not guarantee sufficient political will. Instead, it examines the consequences of a transition if sufficient willpower is obtained.

This political factor will probably be a major obstacle, and not only in countries at war. We have seen even in “stable” countries like the United States Where Australia how deep is the love for fossil fuels, and how politicians continue to influence at the will of big piles of money from fossil fuel companies – it’s probably not going away anytime soon.

Still, the study brings good news. The comprehensive analysis suggests that with the political will, the technology needed to help us transition to a renewable energy system exists; we have what it takes. Of course, there are still challenges ahead, and big challenges, but we can already get there if we want to – and that will be good not only for our climate, but also for our economy and our geopolitical stability.

The study has been published in Energy and Environmental Sciences.

The Holocaust, biological psychiatry and a shift towards a more humane psychiatry today